The Merida eOne-Sixty has sat atop the wish list for riders since it launched. And the updated models for 2021 are no exception.

The Merida eOne-Sixty is one of the most popular eMTBs in the world - and with good reason. Merida hit the ground with a top quality motor, great parts spec and an aggressive stance when the eOne-Sixty was launched for 2017.

After a frame overhaul for 2020, the 2021 Merida eOne-Sixty range is supported by Shimano's new EP8 system, bringing more power, more range, less weight and greater control to the popular long-travel eMTB. The eOne-Sixty 9000 on test has a full Shimano Deore XT M8100 drive train, along with eMTB specific DT Swiss wheels and a Fox 38 Performance Elite fork - it's one of the most thoroughly specced eMTBs we have tested at AMB. 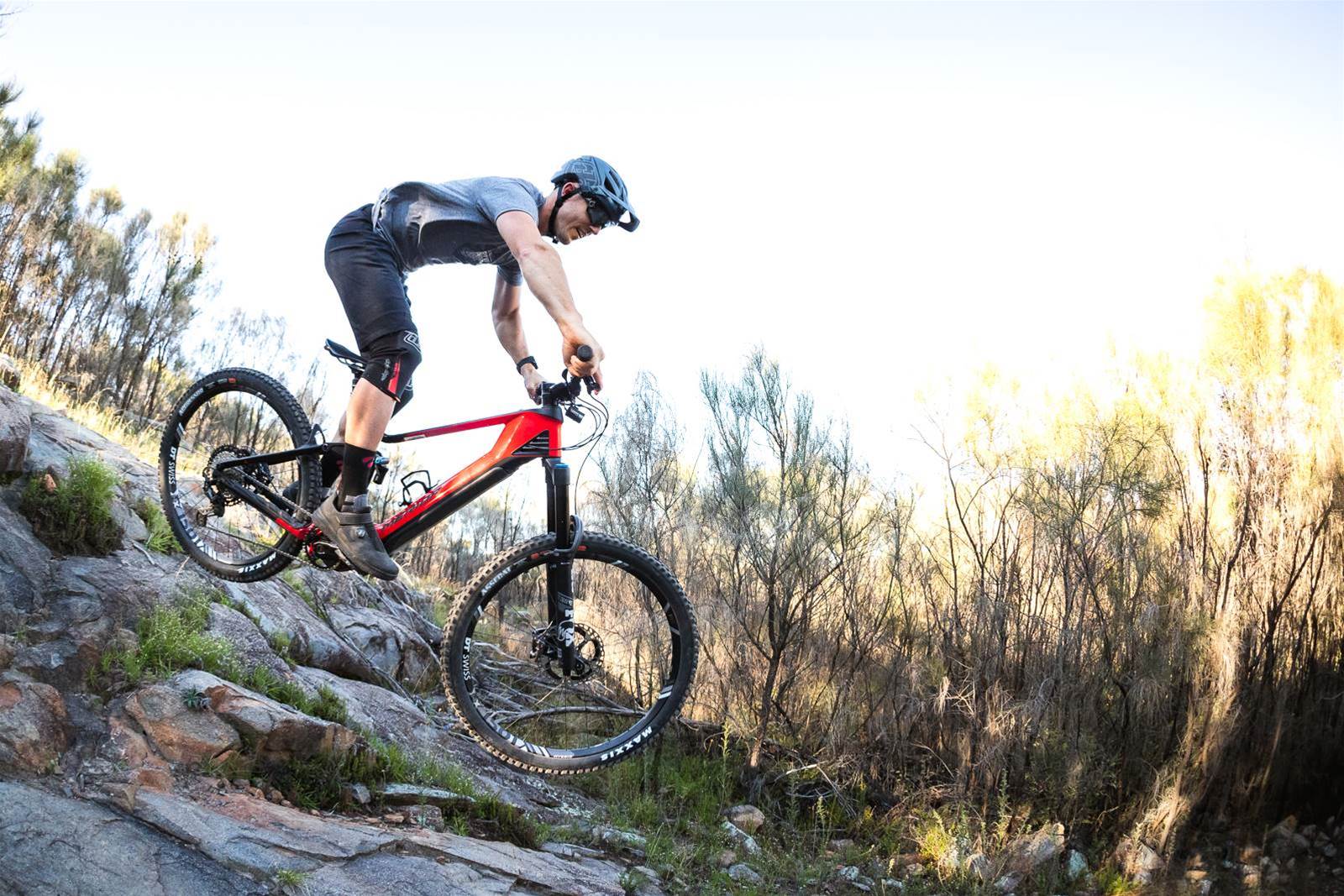 While this model sells for $10999 but eOne-Sixty models start at $5999 and run to $13999 for the top dog with Fox Factory goodness, DT Swiss carbon wheels and Shimano XTR! But the 9000 model has just about the same functionality with the Fox 38 Performance Elite fork, robust eMTB specific wheels and strong Maxxis DoubleDown tyres, and a slick Shimano XT 12-speed group set.

Take a look at the full range of Merida eOne-Sixty bikes on the Merida Australia website - we even have one to giveaway to a new or renewing subscriber until 22nd March! 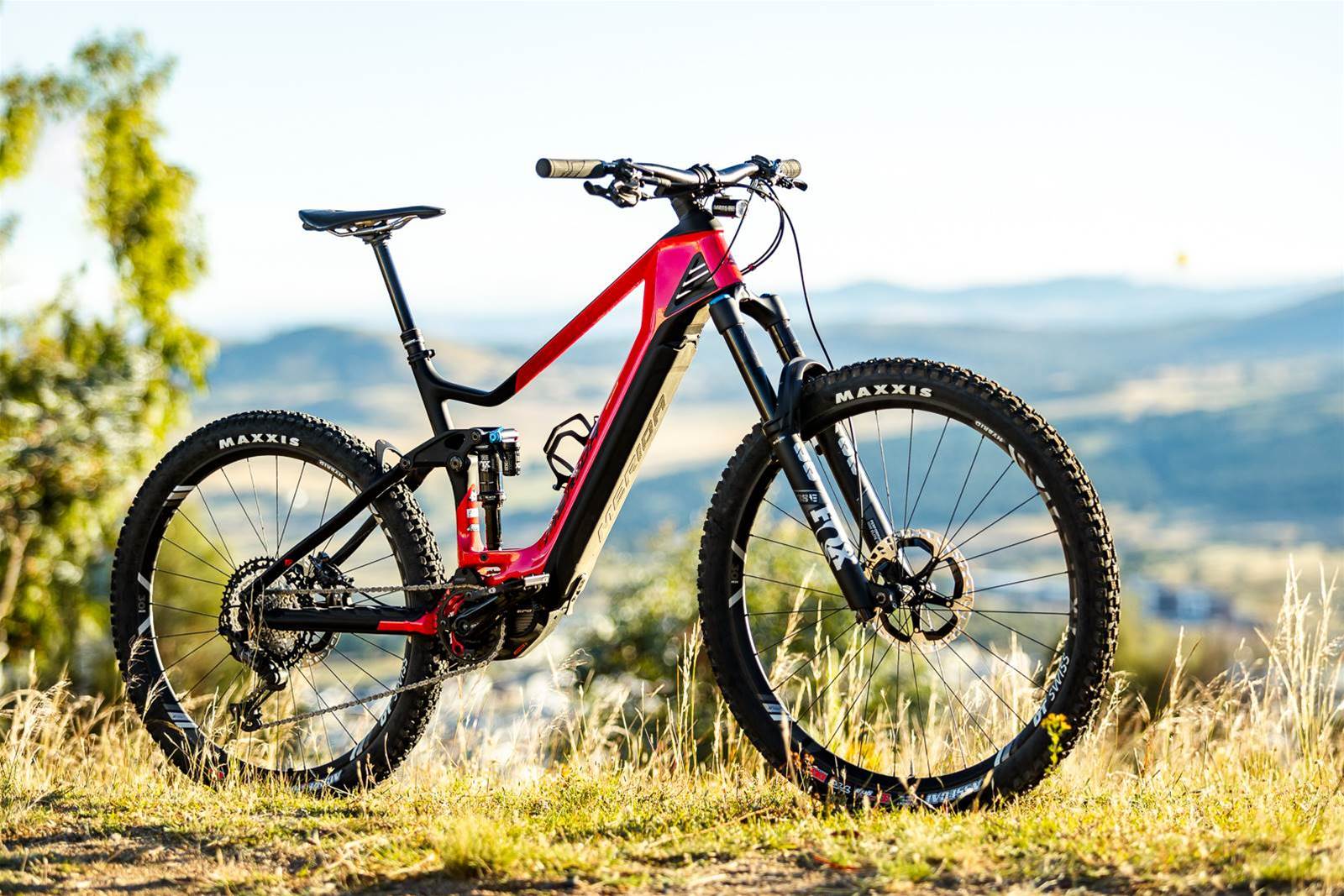 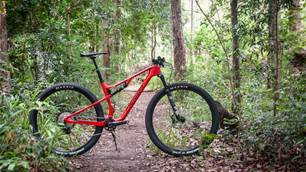