Shimano have just released what everyone had an inkling was coming - a second generation eMTB system. Their STEPS offering was popular, being less bulky and lighter than the commonly used Bosch Gen3 system, while also using a traditional chain ring size, allowing for eMTB geometry that more closely resembled that of a regular, or analogue, bike. The new EP8 system now offers 85Nm of torque, a 300g saving, way more customisation options via the e-Tube App, shorter cranks, lower drag, less noise and better heat management. And best of all - it fits the same bolt pattern as E7000 and E8000. So yeah, you can pop the hood and drop a new motor in your current eMTB if it runs one of those Shimano STEPS options. 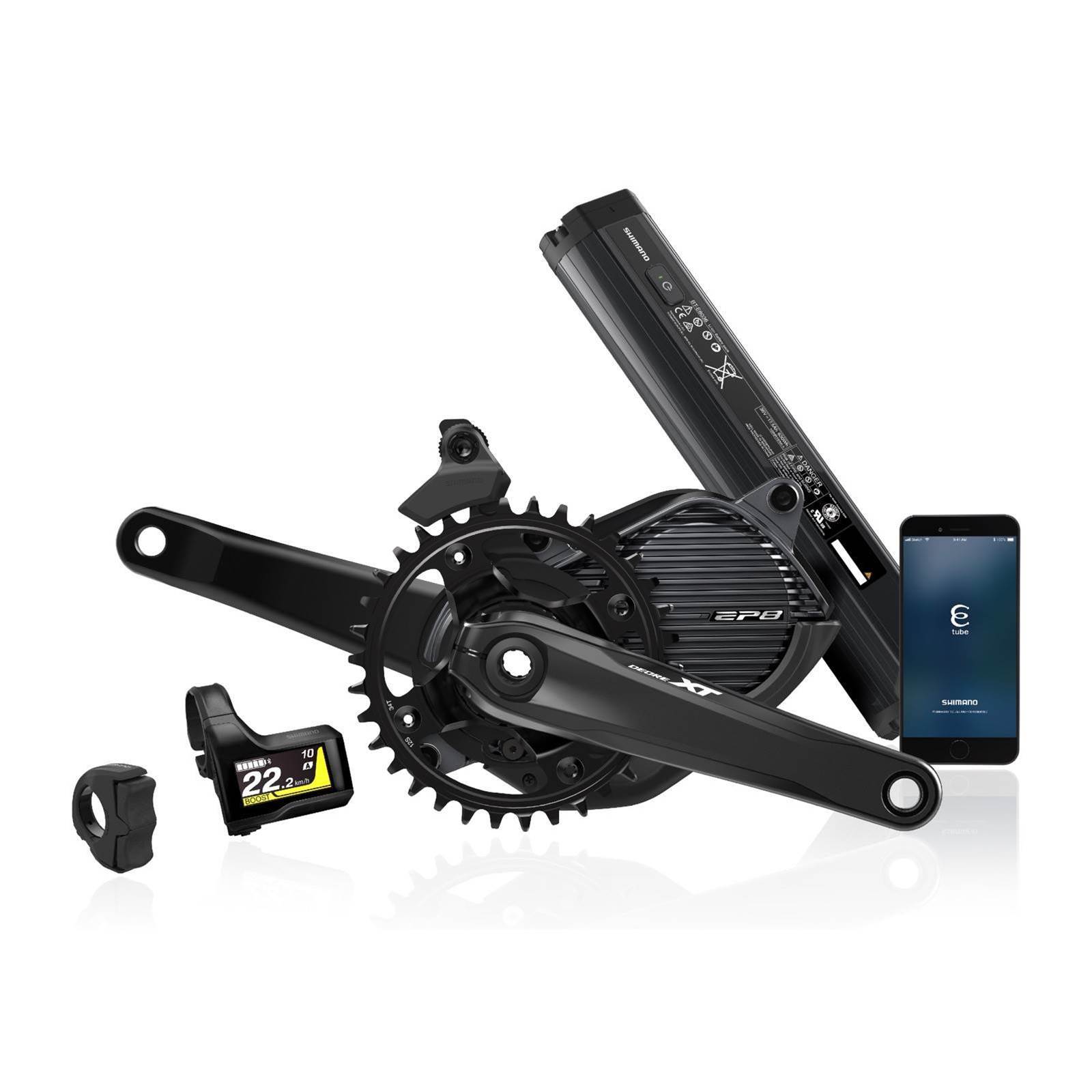 In 2019 Bosch released their Gen4 motor, trimming lots of weight and size, using normal chain rings for greater design flexibility by bike designers and reducing trail noise signfinicantly. While the platform came out with 70Nm is has now been updated to 85Nm via new software - throwing down the gauntlet for Shimano's new system that the industry knew was imminent.

But Shimano's new EP8 is now here. It's got the same top power as Bosch, but it's about 160g lighter, and should offer more customisation to the 'end user' - mountain bikers like us - and that sounds good to me. 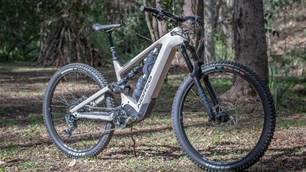 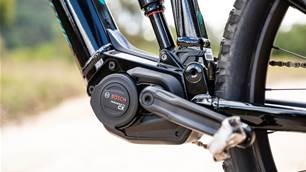 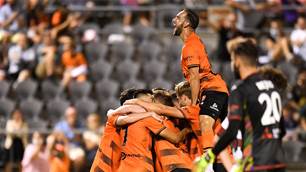