There's a whole lot to see and do in Tropical North Queensland, and the Crocodile Trophy might just be the way to explore!

Tropical North Queensland is known as an adventure paradise, and away from the jetboat rides, 4WD tours, bungy jumping, reef trips and more, there's a whole lot of mountain biking to discover.

Cairns is the best known hub for mountain biking in the area - which isn't surprising given the World Cups and World Championships that have been held at Smithfield MTB Park. While there are world-class trails to test the best, Smithfield mountain bike park has a wide variety of trails nestled in right behind James Cook University - just check out our guide. If you're after something a little more intense, head to the Kuranda downhill trail - this isn't for beginners though, and an enduro bike or downhill bike would be best suited to tackling this challenge. 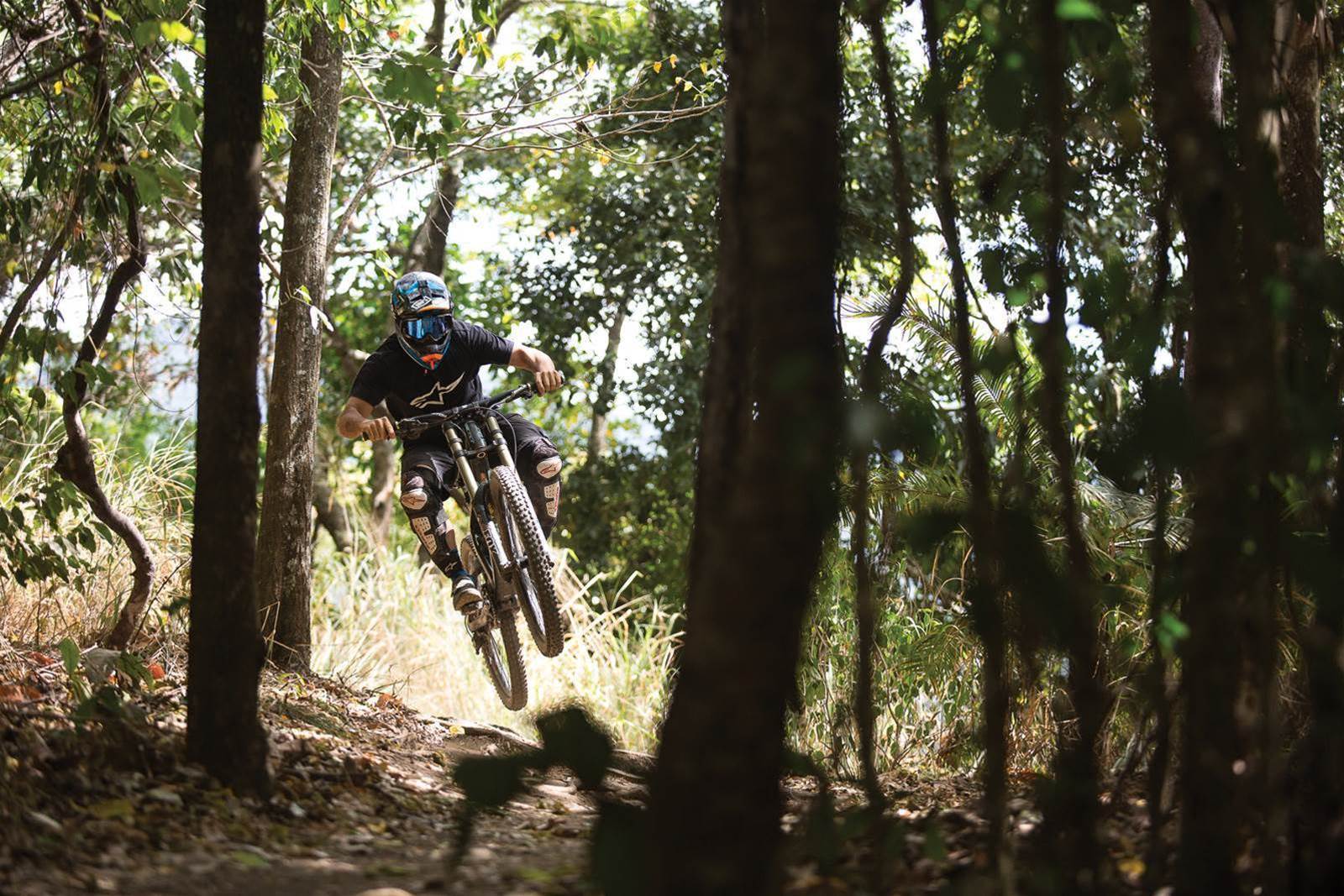 Cairns is often the launching point for some serious adventures - be it out to the Great Barrier Reef, crossing to the gulf or a trip to Cape Tribulation. Maybe you're doing something closer to home, like we have looked at before in our suggested tropical itineraries.

If you're a mountain biker, there is a big adventure that launches from Cairns every year - and that's the Crocodile Trophy.

Take a look inside the 2017 Crocodile Trophy

Like most multi-day mountain bike races, the Crocodile Trophy is just about a full-service event. What's that mean? Well in the event your main meals are provided, there are water stations with basic food, there's a mechanic service at the camps, a doctor who also follows the race and massages can be booked for after each stage. For a little extra, you can even pay someone to put up a tent for you - there are quite a few accommodation options available. 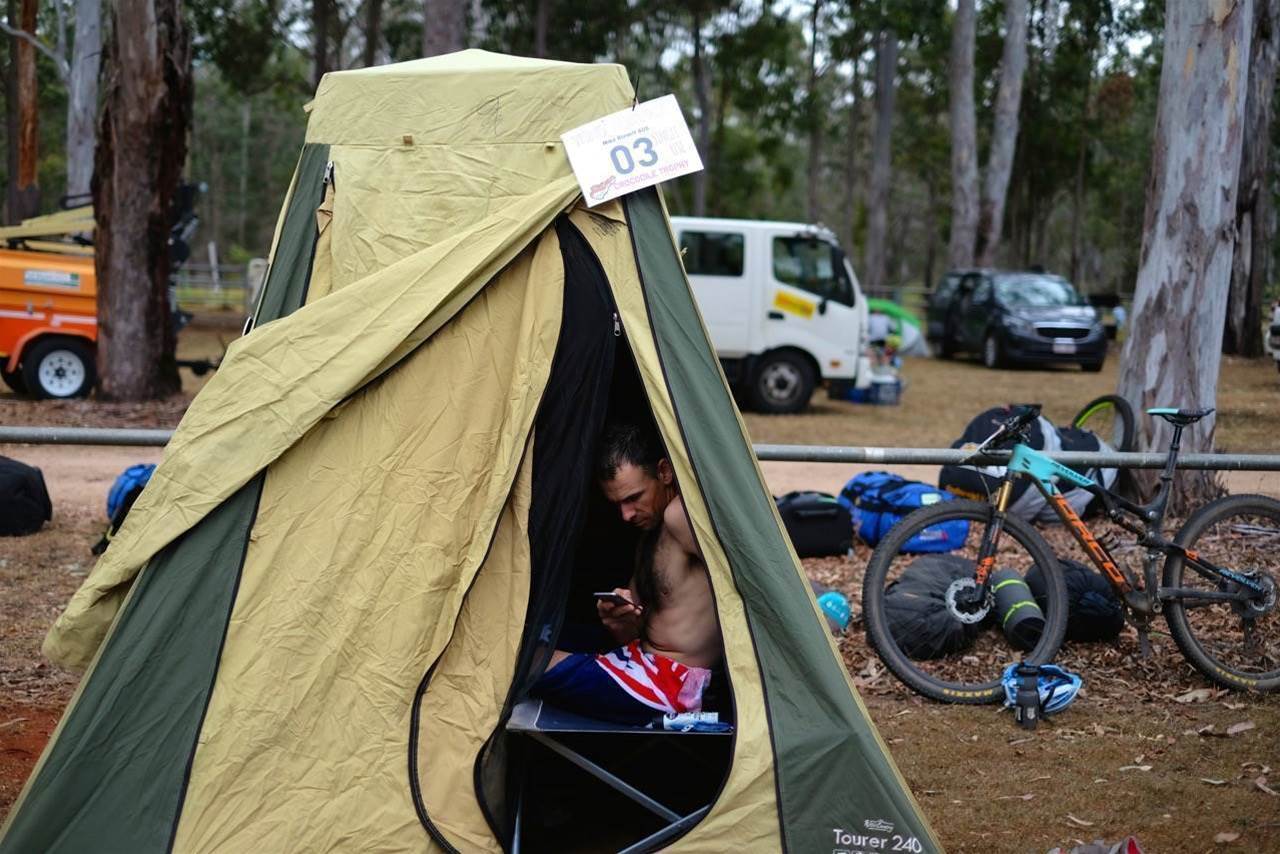 Don't look at AirBNB once you're already camping - you can book a hotel package ahead of the event.

The stages are fully marked plus there are GPS routes that can be downloaded ahead of time and loaded onto your GPS device.

What might surprise you about the Crocodile Trophy is the variety of places it will take you in Tropical North Queensland. 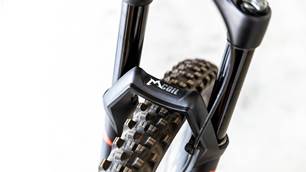 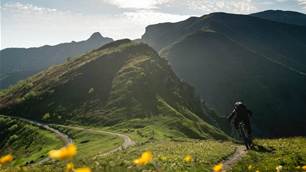 Trans Provence: The Donkey carries on