The Orbea Oiz is one of the current crop of leading cross-country bikes. But a few features really make it stand out for use beyond the tape.

We've just had the Orbea Oiz M Team arrive for testing, and while it might not be the first you've heard of this racey bike from the Basque country, we are still really keen to get some racye riders on board this Olympic bike. Yes, that's right, while we didn't see an Olympic Games this year, with XC bikes being refreshed or completely redesigned in 2019 and 2020, there was a singular goal - world domination on the World Cup and at the Tokyo Games.

It's not hard to see this in action, with Specialized's new Epic, The Canyon Lux and Exceed being remodelled in 2018 and this year respectively, Cannondale released a new Scalpel, Merida have a new Ninety-Six RC, the new Norco Revolver, the Pivot Mach 4 SL, the BMC Fourstroke, Trek Supercaliber and of course new bikes from other brands like Ghost, Mondraker and more. 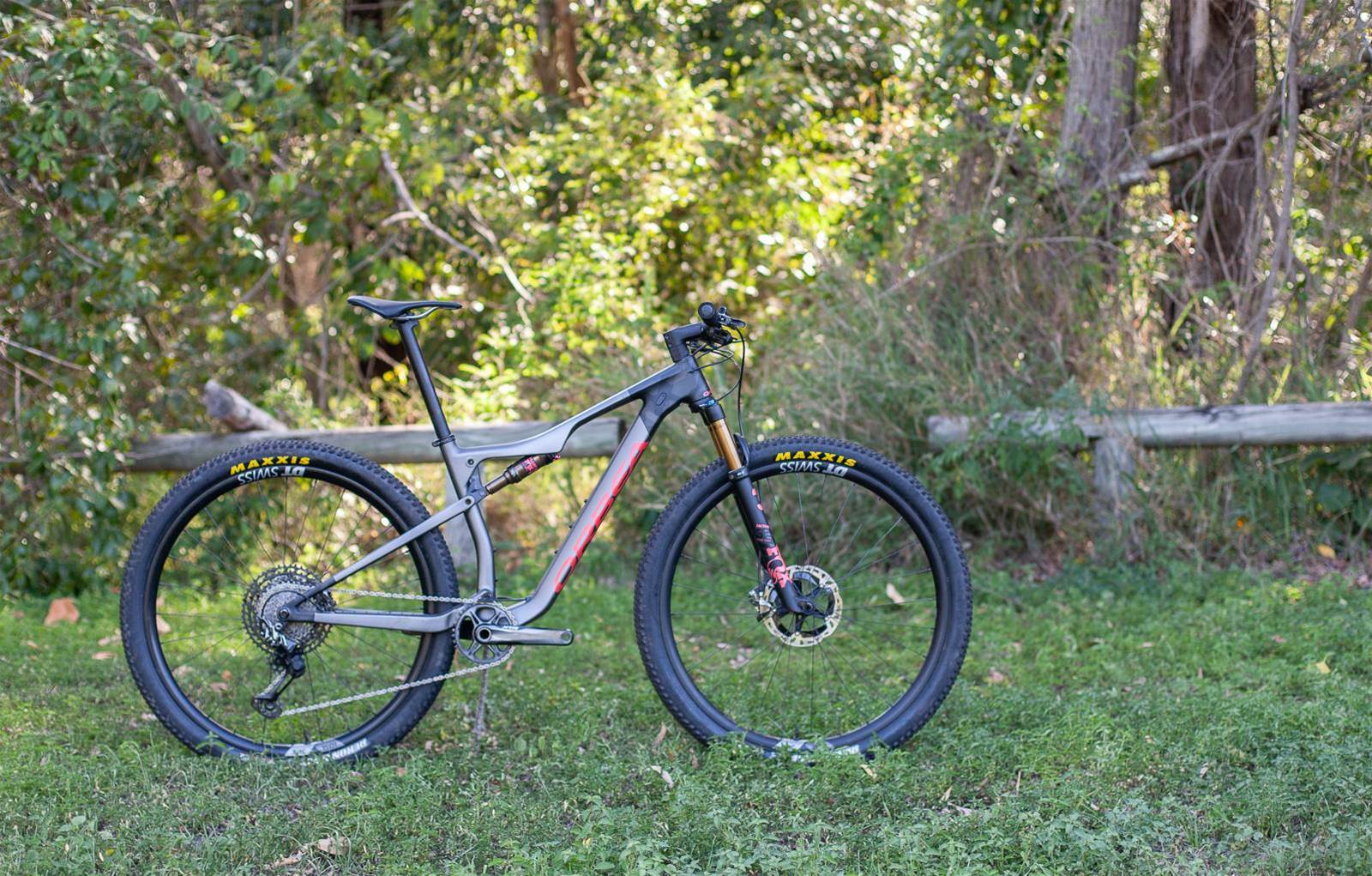 Before we look too closely at the Oiz, let's think about what these bikes have in common. Save for the Exceed, they are full-suspension bikes and generally 29" specific. They have longer reach than before (the Norco Revolver has a whopping 490mm reach in large), they are designed around shorter stems, are 1x specific, have room for more tyre clearance while also reducing chain stay length, and often come stock with a dropper post. The BMC Fourstroke actually has a built in dropper! Many of the bikes have done away with pivots near the drop out, relying instead on a flex pivot of sorts, to save weight, add stiffness, and reduce maintenance.

Some of the bikes, like the Oiz, can take two bottle mounts inside the frame. While this serves near zero purpose for the Oympics or a World Cup, for the rest of us out in the heat of Australia, or knocking bars at a marathon or stage race event, being able to carry two bottles inside the main triangle securely is a massive bonus.

And the Oiz has another trick, being able to be paired with a 120mm fork. This is a pretty common upgrade for riders to do who want an XC bike with a little more steering security. But Only a few brands have designed their bike so the same frame can not only be run with a beefier 120mm fork (or 130mm if you're the bike's brand manager...) but also a longer stroke rear shock. The Orbea Oiz is one of those, and you can get the TR variant which offers 120mm travel front and rear, with a dropper post as well. The Norco Revolver does the same thing. The Canyon Lux, Pivot Mach 4 SL and Merida Ninety-Six RC among others all have options with a little more travel up front. While Specialized do the Epic and the Epic EVO - there is a lot more going on between changing from one to the other from the one frame. The Oiz would need a Fox 34 SC fork or similar, and a spacer removed from the rear shock (or a different unit, if you were willing to pop for it).

Given not many of us will be lining up for a World Cup, but lots of us want a fast and efficient bike that explodes from a start line and isn't too unsettled by rock gardens and sends, there is a lot of attraction for a bike that can go both ways. And that's what we're going to review with this one.

Swipe through for a look at the finer details, or check out the whole spec on the Orbea website. Why not play with the My-O function as well, and see how much you can customise an Orbea frame! 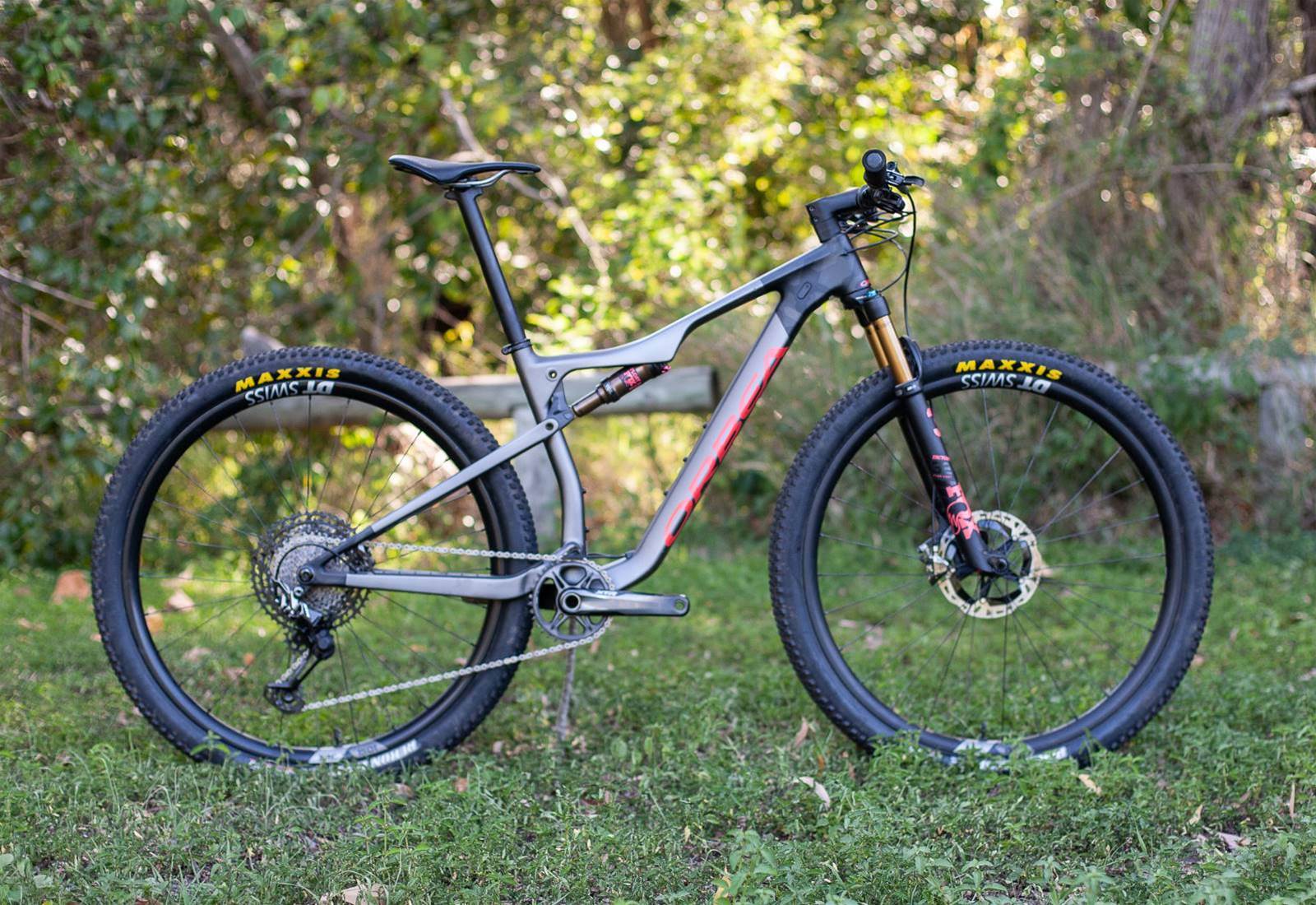 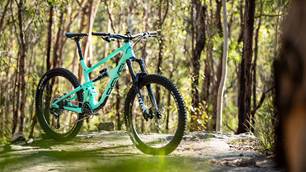