Take a look inside Issue #185 of Australian Mountain Bike magazine.

Our latest issue of Australian Mountain Bike magazine is out, and it hit the shelves on October 19. If you haven't got a copy and you're on the fence about whether to go pick one up or not, here's a sneak peek at what's inside. Pro tip: if you subscribe you save money and never iss an issue!

It's clear from the cover that this is the issue where we announce the AMB Photography Awards winners. This year the entries were at another level again, with the highest levels of entries and votes that we have ever had! I even took the time to sit down (virtually) and talk with the AMB Photographer of the Year, Cam Mackenzie. If you've entered the Photo Awards and not really been sure what we are looking for, or need guidance from a top photographer, it may be worth listening to this one. Sorry, it does go on for a bit. The highlights and full-resolution images are in our new issue.

While there is a lot of room dedicated to the Photo Awards, so we can showcase the winning photos in all their glory, we do have a whole bunch of other stories as well!

One thing we set out to do was some muth busting. There are no explosions, and nothing super cool like Mythbusters used to get up to. But we aimed to bust some trail side myths. The ones talked about like they are law, but that might not actually be true. And yeah, we're guilty of peddling some of these as well.

We also take a closer (like, really close) look at the new Shimano EP8 motor and the software that goes along with Shimano's lighter, more customisable, more efficient and more powerful eMTB motor. We are itching to get some trail time on one of these! If you're looking to get away and ride, you should enter the competition to win an entry and accommodation package for the 2021 Snowies MTB Festival - you have to be in it to win it!

Oh - and did you enter to win one of ten pairs of Pirelli Scorpion tyres yet? 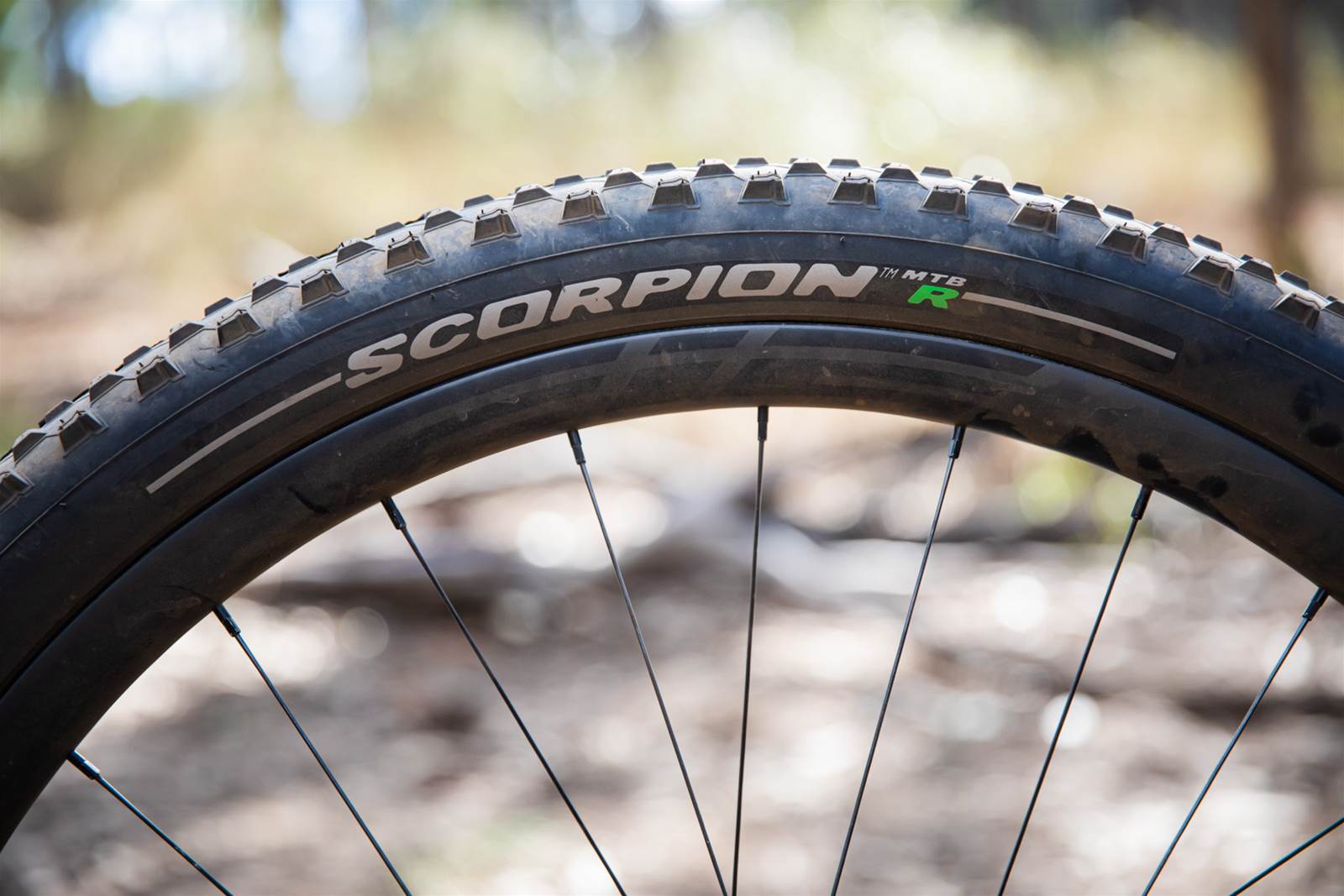 How about those reviews?

We sent Sebastian Jayne a YT Izzo Pro Race to review, and without giving too much away, Seb was pretty stoked on the versatility of the lightest weight trail bike that YT have ever produced. You can find his first look right here. 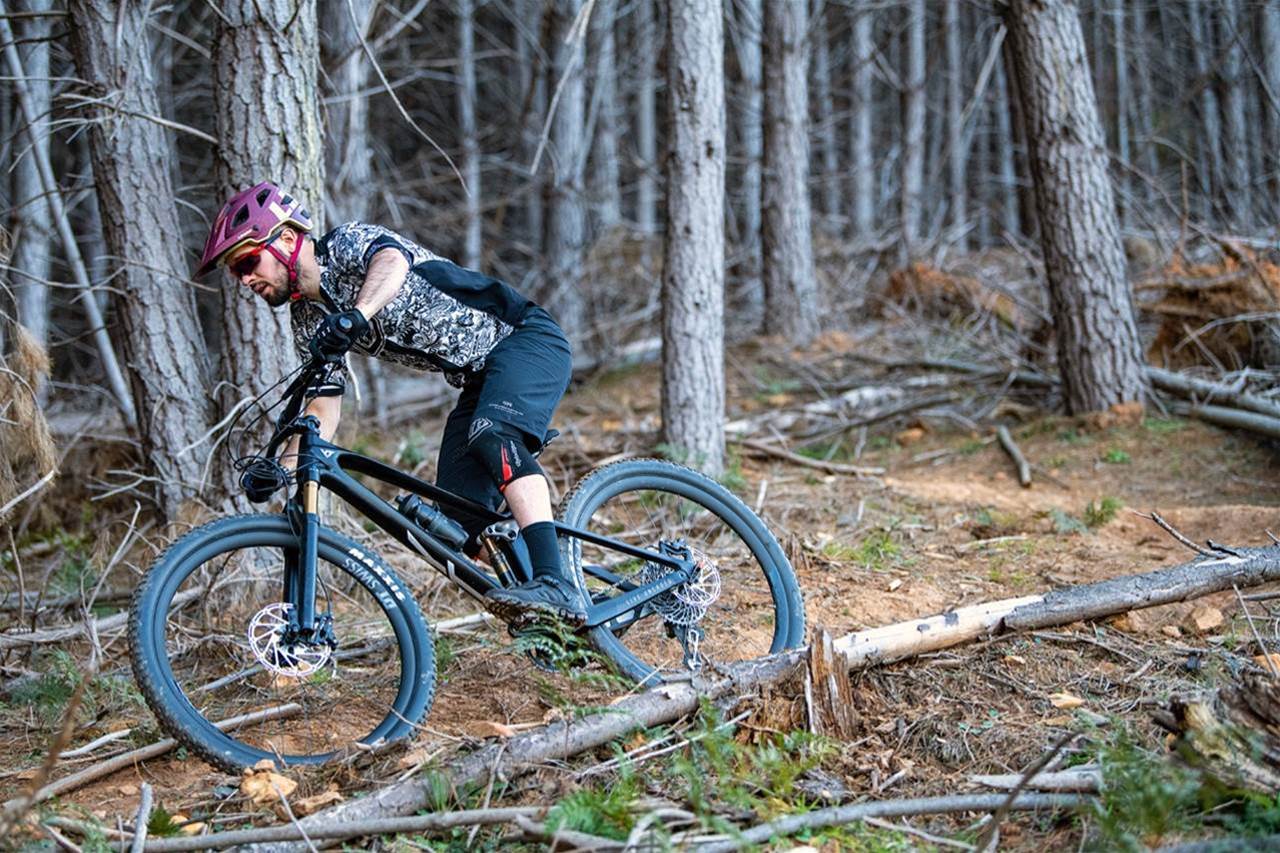 I was lucky enough to have a Merida One-Twenty 7000 on test, and for a while it was my go-to bike, no matter what sort of mountain bike ride I was doing. Surely that's exactly what a trail bike should be? We also had a Trek Supercaliber sent to Bright - but not to XC guy Sebastian Jayne, but to gravity guy Chris Panozzo. It sort of seems strange to have Seb test a trail bike and Chris test an XC bike, but it probably speaks to their capabilities as riders. If you read both reviews you'll see that they have really dug into the finer details of the bikes. Unless you have been under a rock, you would have seen that we have been testing out a bunch of the new Pirelli Scorpion mountain bike tyres. We've had Will Shaw testing the eMTB treads, and I spent a lot of time on the 2.4" LITE tyres, perfect for new-school XC, downcountry and the like. But overall, we think most riders will find the right combination within the Pirelli Scorpion Trail and Enduro range. Pirelli have four key tread patterns to suit terrain, and different casings and widths to suit how the bike is bieng ridden. Ben Morrison and Ryan Walsch go pretty deep into the tech and ride quality in their video - but their review summary is in the new issue.

We also test 7iDP knee and elbow protection, the Thule Vital 3L women's specific backpack (destined to be stolen by partners and husbands world over) and I put my long term review together on the Shimano Deore M6100 12-speed group set. In a nutshell, if a bike you're looking at has this group set - that's great news! More details are in our new issue.

Along with Gerard Lagana, I had a few weeks using the newly released GoPro HERO9 Black, and our review summary is in the new issue.

But wait, there's more! I finally got the review of the DT Swiss 232 One suspension and dropper post range together. It's incredible equipment - get all the details in the new issue.

There's more in the back, as we feature the St Helens trails in our Places That Rock section, Jared Rando takes us through, up and over climbing on slippery roots, plus our dietician Zoe Wilson goes over the ins and outs of salt and sweat. There's more in there, but you might just have to go and pick up a copy for yourself!

And if you subscribe, you'll get issues sent to your place, and Thule have a $2000 voucher for one lucky new or renewing subscriber! 'The A-League is open' - Garcia on Glory's goals