PIrelli's presence on the world stage is dominated by motorsport and performance tyres. Their return to cycling has been done in a manner as you would expect - thoroughly tested and with tyre ranges to suit a wide variety of cycling. Road tyres came first, then gravel, and then the Pirelli Scorpion mountain bike range that was first launched in early 2019. The Scorpion conditions specific mountain bike tyre range is based on having a Rear specific tread, a tread for Soft conditions, one for Mixed conditions, and one for Hard conditions. We've gone pretty deep into the tread differences before, but read our launch piece again for a break down. The nuts and bolts of it is that you choose the tyres you need for the 'mechanical grip' with the ground, while Pirelli use their single compound SmartGrip rubber to take care of the chemical grip.

As noted in previous reviews, Pirelli's Scorpion tyres were originally developed around size specific rubber, with 2.2", 2.4" and 2.6" widths being available for cross-country, trail and enduro respectively. There are a few variants to that, as some of the Pirelli Scorpion Enduro models are available in 2.4", and there are XC models in 2.4" widths, which are totally different to the 2.4" Trail tyres we have tested. If you're after the Pirelli Scorpion Trail or Enduro tyres - then don't miss our full review of the range.

I have tested the 2.2" rangle last year, which has a 120 thread per inch (tpi) ProWall casing, with an extra layer of 120tpi reinforcement on the sidewalls for strength and tyre support under load. There are LITE models which do away with the extra reinforcement for a more supple ride and lighter overall weight.

I was really impressed with the Pirelli Scoprion 2.2" range that I tested, finding them to wear very well and have predictable break away. Like many riders in dry conditions, I opted to use the Mixed conditions on the front and the Hard conditions on the back, to create a versatile pairing that was very fast, but with plenty of traction. 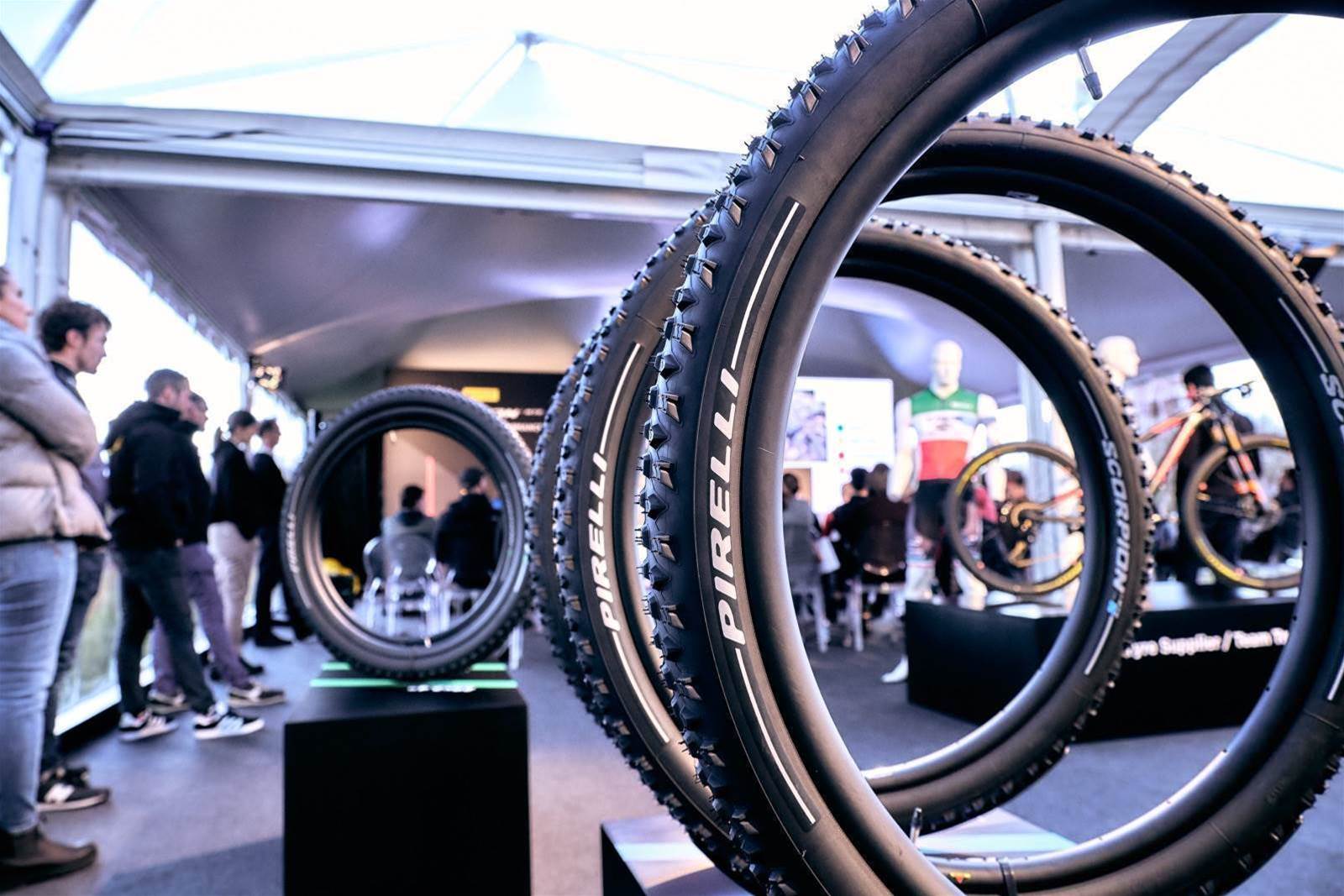