We test 7 leading tubeless sealants to see what seals a 3mm and 6mm hole after over a month of use. 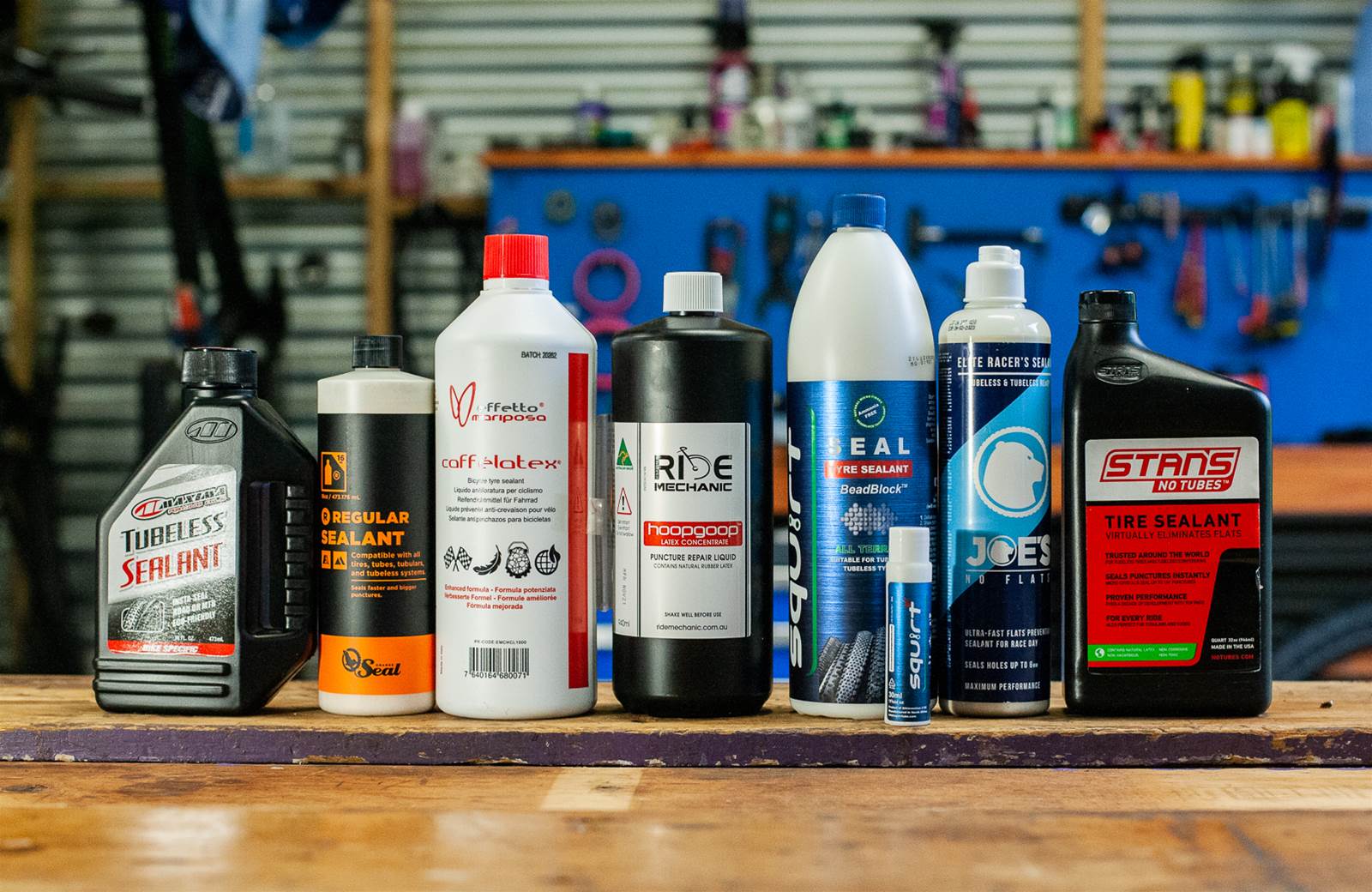 I have avoided running tubes since 2005, and while I've had frustrations with tubeless sealant, tyres, rim tapes and valves... things have changed a lot. If you think of the whole system, you are unlikely to be left frustrated by a tubeless tyre system. The key take away from this test is that sealants don't last forever, and they are more effective sooner rather than later. Additionally, tubeless sealants have their limit, and realistically it's with a hole to 3mm. Carry a plug kit and keep it at hand. While it might seem fussy, putting a plug in is far faster and easier than removing a wheel, a valve, and hoping your spare tube isn't degraded.

Some of these sealants did perform better than others, but bear in mind this test was a one off, with limits based on the amount of equipment available. It would be easy to do your own tests on two sealants, one in each wheel, to see what served you best.