Here's a look at what's inside Issue #174 of Australian Mountain Bike.

Trails are the be all and end all of mountain biking. Trails let us find our mental flow state, or take os from one point to another. They can elevate our mood and depress negative thoughts, and they can bring us closer to others and the environments we ride through.

Best of all, one trail is never like the other, and they're something we can create ourcontribute to ourselves.

The latest issue has plenty of stories devoted to the range of trails around the world.

Our cover feature comes from Nelson in New Zealand. Jamie Nicoll invited us over to ride the backyard trails of some of his friends around Nelson. Adam Macbeth jumped at the opportunity. And yeah, the trails were epic. But it was the people that Adam really connected with. Cape to Cape is one of Australia's most popular mountain bike events, attracting well over 1000 riders each year to the south-west of Australia for four days of racing in the forests around Margaret River. And while the countries best duked it out at the front for a prestigious race win, you can't forget that Margaret River has a whole lot more to offer. Which is exactly what we experienced, along with some of the fresh trails opened up just in time for the event. 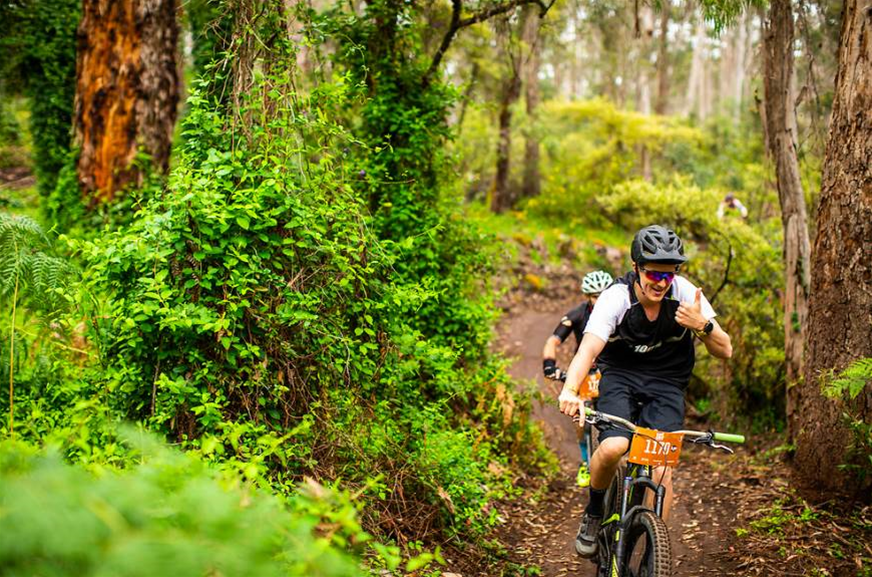 Victoria's High Country is one of the broadest mountain bike playgrounds in Australia - that cannot be disputed. And MTB Adventures have got the most epic tour available. Colin Levitch tagged along, as although he has adopted Australia as his home country, he'd never been riding down that way. And this was a great way to do it. Would you travel somewhere where there was no information about mountain biking? Would you pack up and head into the high mountains to see what trails you would find? That's exactly what Gerhard Czerner did with his trail riding crew, heading to East Tibet. But we think it looks ok! 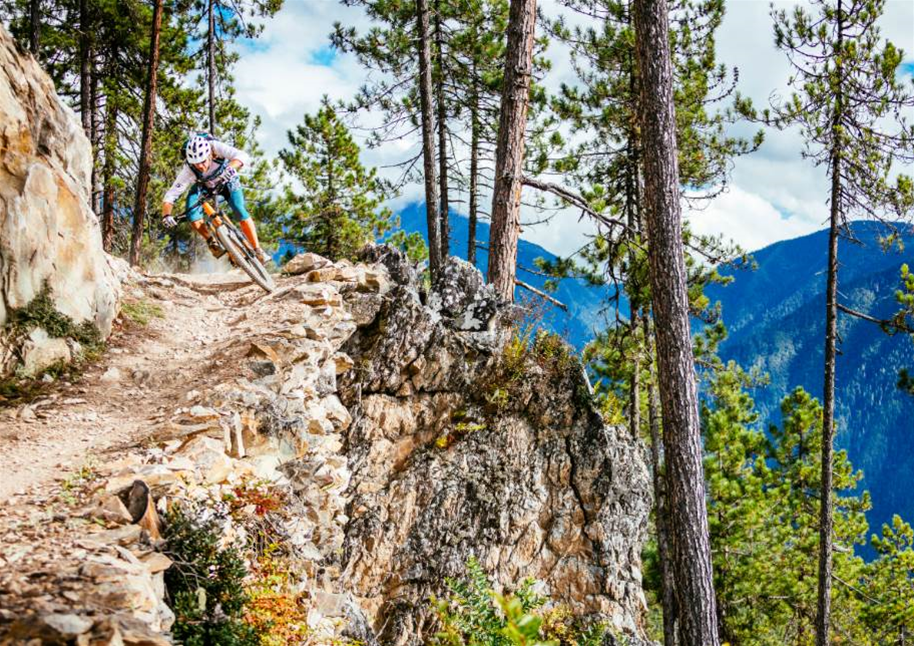 Hans Rey is known for his adventurous spirit, and he takes us on a tri[p around Naples. From volcanoes to forests, the high mountain paths above the coast. Whatever you thought about Naples - this feature might change your opinion. And of course, we tested a range of bikes and new products. From the YT Tues CF Pro, through to the Canyon WMN Spectral 8.0 and the Giant Trance Advanced 29er Pro 1. Of course we tested a whole bunch of cool products too - including the new range of Pirelli Scorpion mountain bike tyres. There are four tread patterns that come in different wheel and casing sizes. We've got a full review after riding the four treads on home soil. Marzocchi are back in the mountain bike suspension game, and Ryan Walsch but the Bomber Z1 and CR rear shock in a bit of a pressure test. From bulk runs at Thredbo, to rocky and ugly trails at Stromlo and Majura.

We also test some of the Endura nutrition range and a sweet Fuji mirrorless camera.

The back end of the mag has all the normal tips and insights on riding skills, nutrition, fitness and workshop skills. And don't forget, if you subscribe you can enter to win a brand new Merida mountain bike!