Here's a quick look at some of the bikes being piloted by Australians (and others!) at the World Championships in Canada.

Making the Australian Team for the UCI World Championships is a pretty big deal. It represents a lot of hard work and dedication not just from the athlete, but from their support network too.

Matt Rousu is track side for AMB at the UCI Mountain Bike World Championships in Mt St Anne in Canada, and while we have already seen the action in the team relay and the eMTB race, Matt has also grabbed some shots of the bikes being used. Take a look! 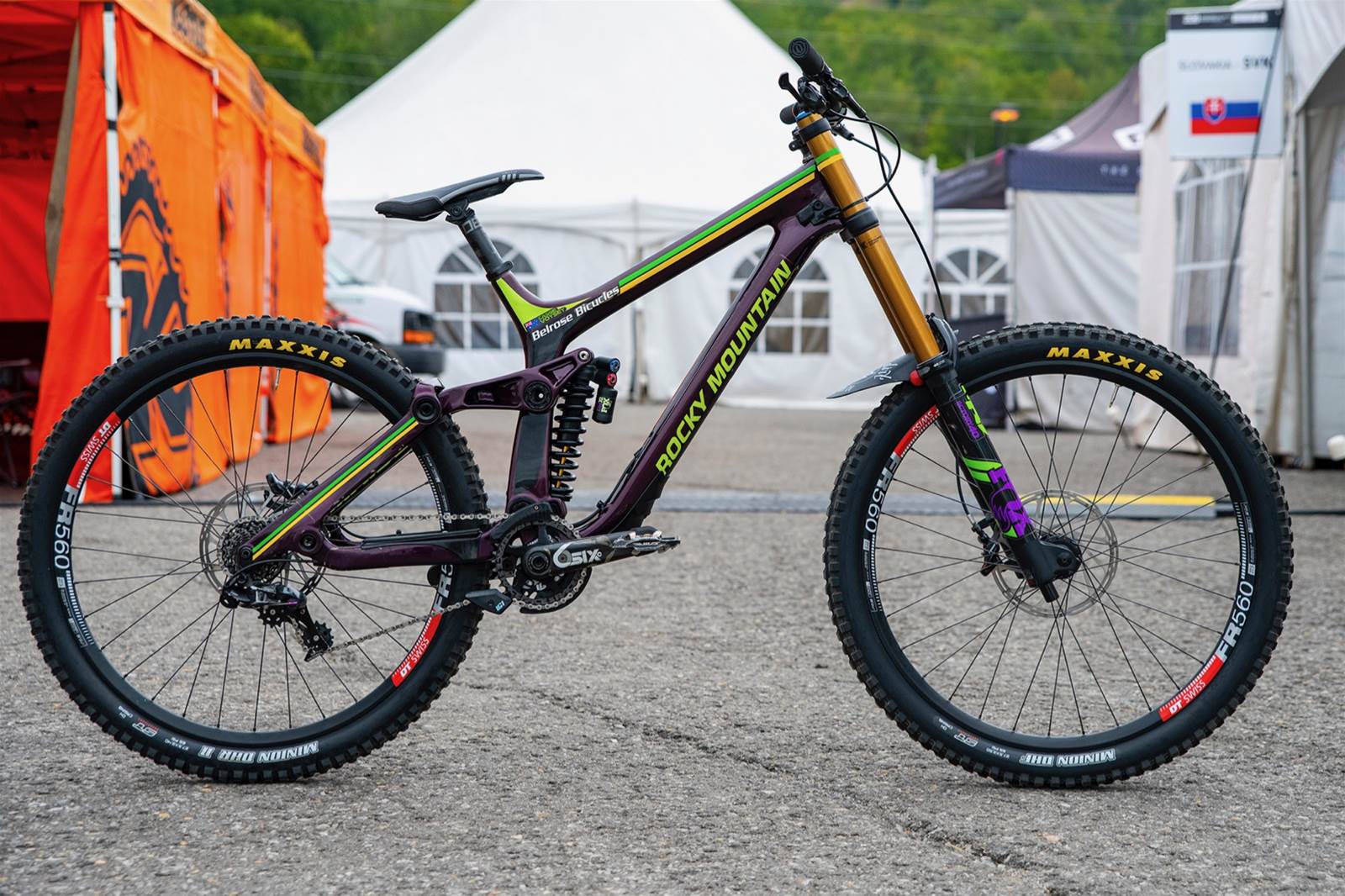 The Rocky Mountain Maiden is Cassie Voysey's weapon for Junior DH. We tested one a few years back and were supre impressed by how well it charged even the craziest of lines.

Cassie has a 7-speed SRAM DH group set on the bike, DT Swiss rims and of course a Maxxis Minion combo for tyres. 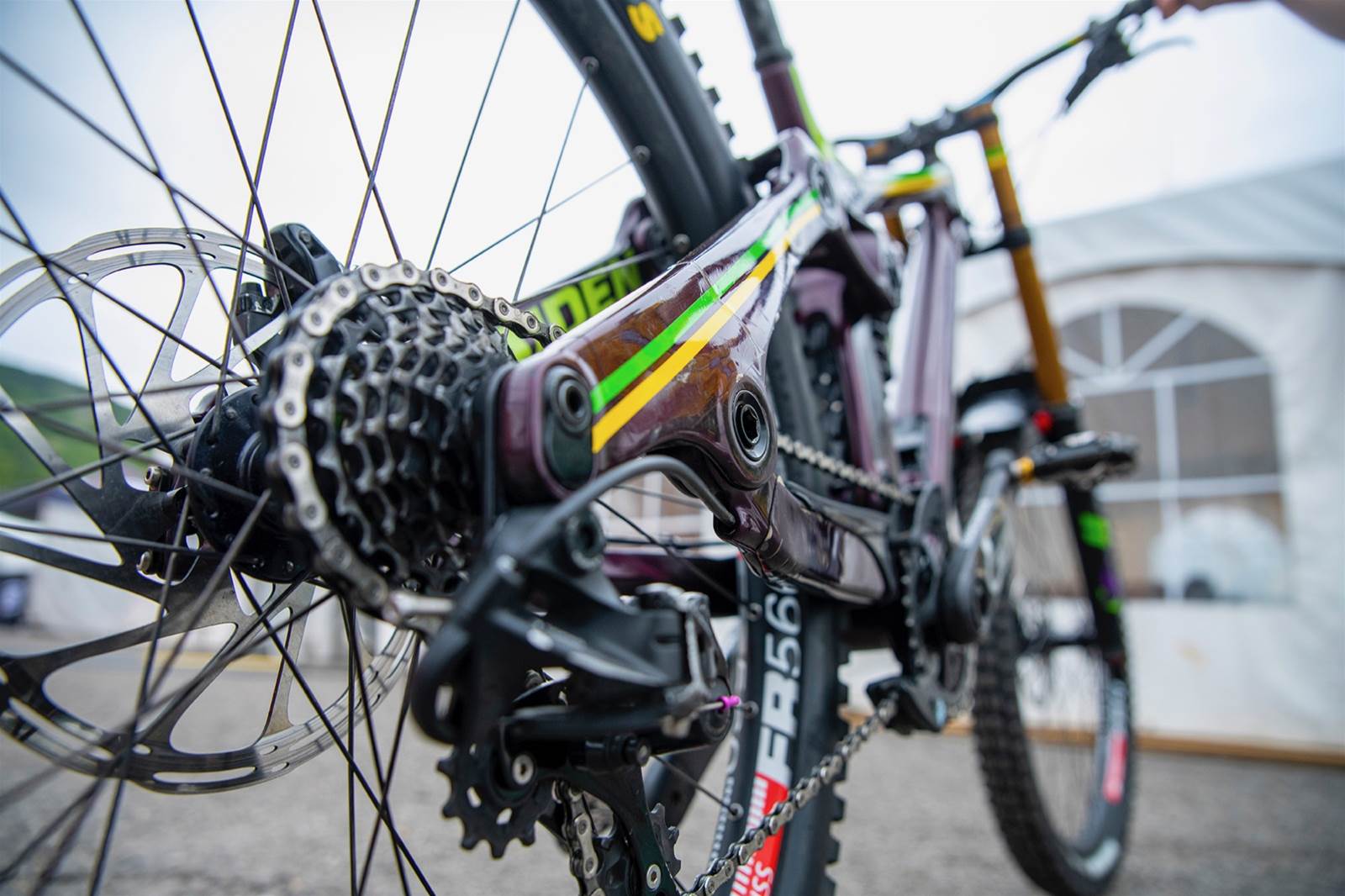 There are a few nice touches, with some green and gold decals on the fork and frame. Being a National Champion has some perks! 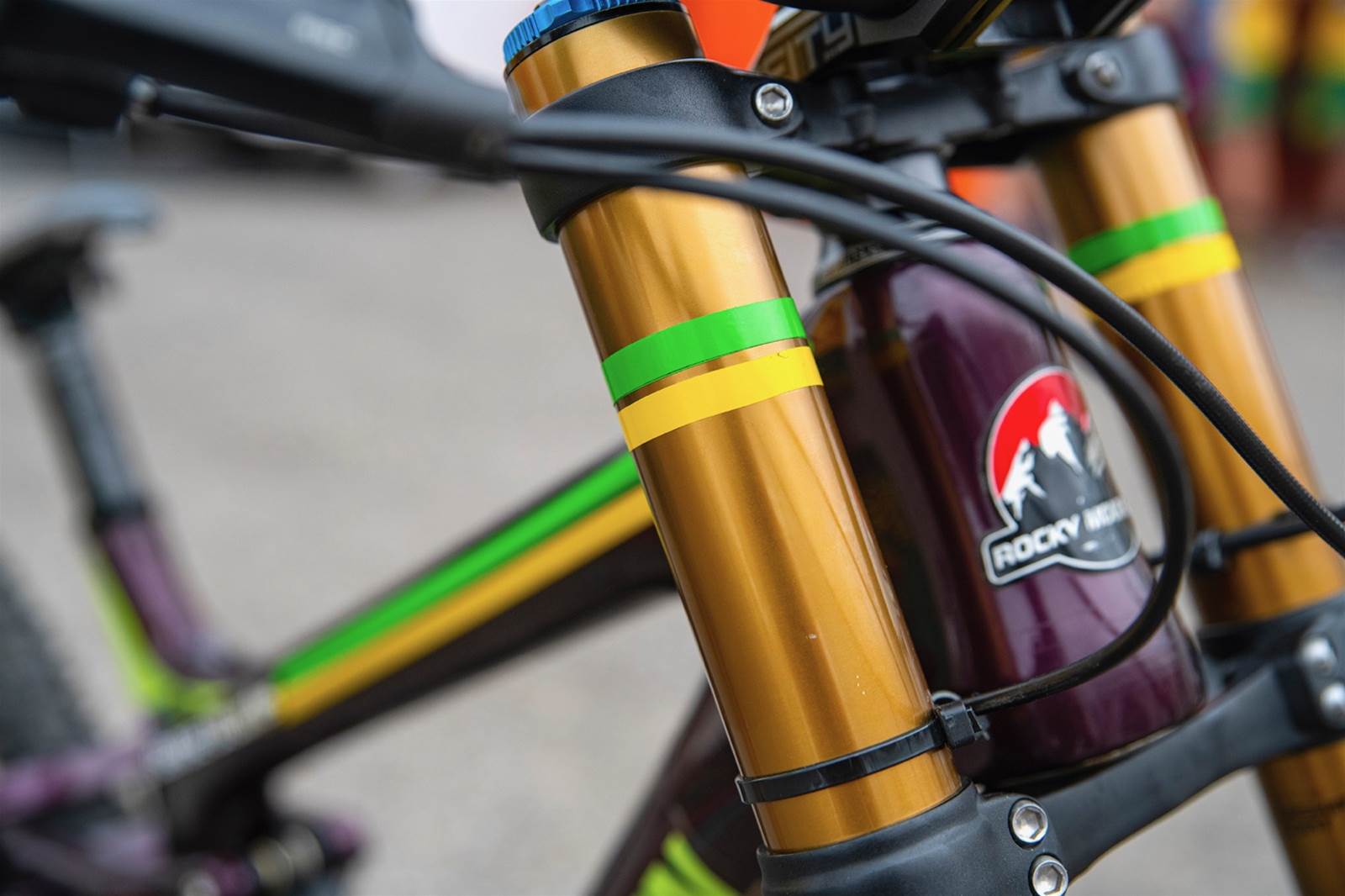 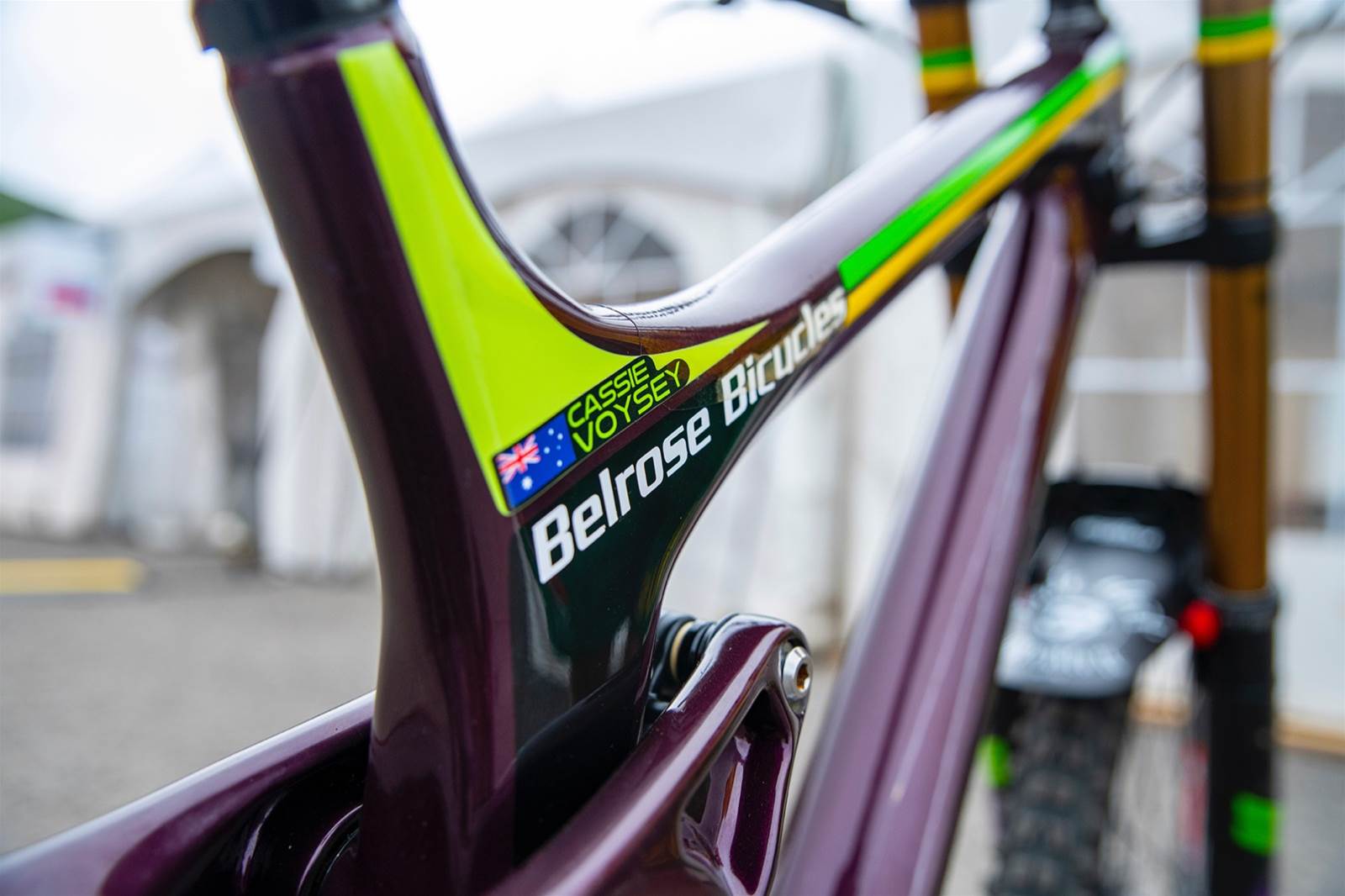