The eMTB space is growing not just in number of users and bikes, but also with new technology and equipment. Shimano have just released three new group sets, a new motor system and an update to the Shimano EP8 eMTB system.

There's lots to go into, but the biggest details are the return of Di2 to Shimano's mountain bike groupsets, with two XT level eMTB specific group sets. The Di2 Linkglide group set is built around being totally robust, and the Di2 Deore XT 12-speed group set has the best shift performance and low weight with HyperGlide Plus.

Throw in automatic shifting (with manual over ride) and Free Shift (shifting without pedalling) and Shimano have really gone all out with work in their electronics! There's also a new EP6 motor to go with the updated EP8, all about working with the integration with the Di2 group sets. 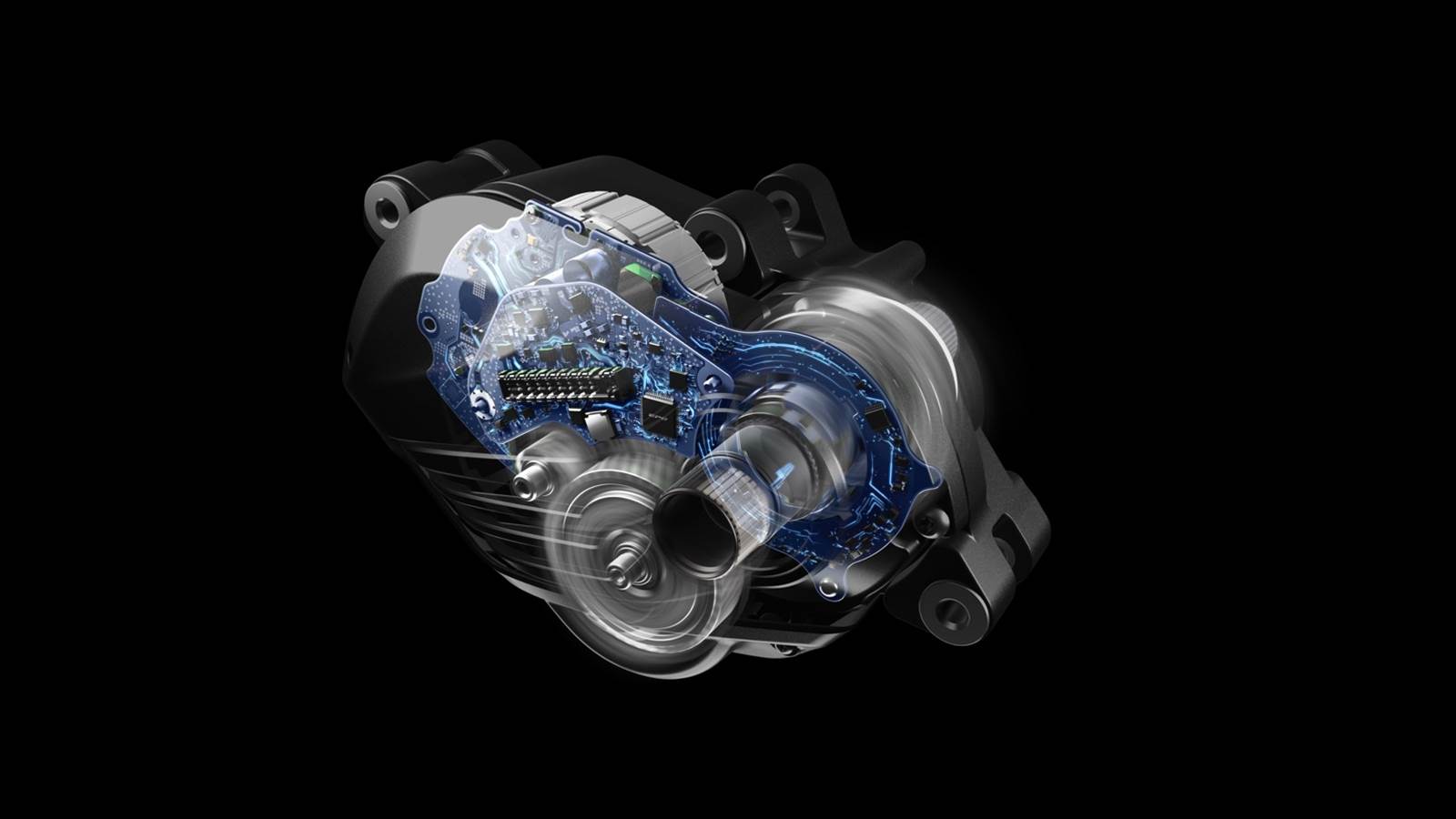 Shimano have updated the EP8 system to go with the new Di2 group sets, and added the all-new EP6 system. There is also a new Cues Di2 group set mostly targeted at commuter bikes and mid-spec eMTBs. Both systems are designed in conjunction with the new drivetrains.

Shimano EP6 works with Free Shift and Auto Shift (more details later in this feature), and has the Fine Tune option in the E-tube app for power curve customisation. 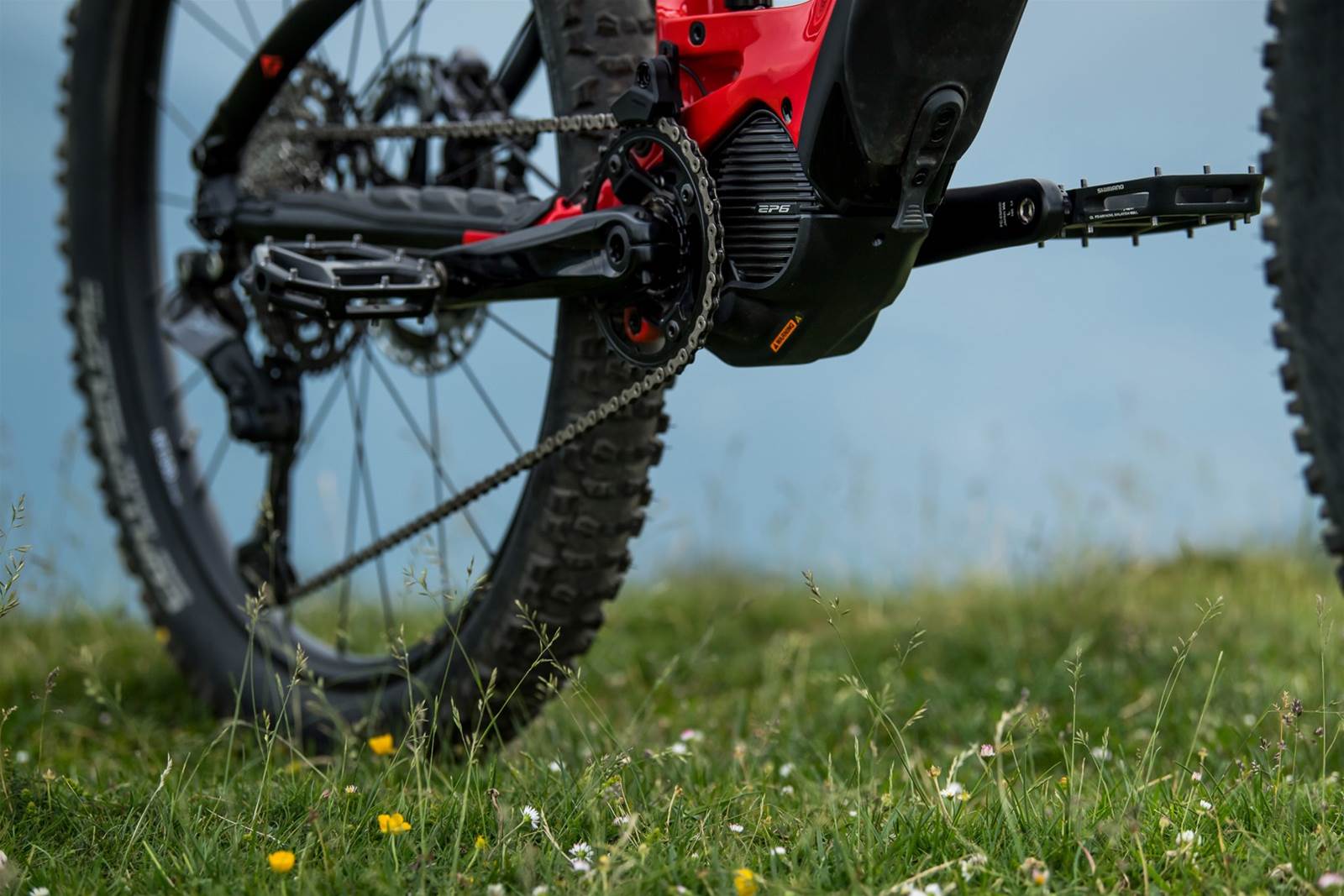 The motor weighs 3kg and has a maximum torque of 85Nm, so it's more than ready for the most demanding eMTB use. EP6 has 250W of continuous rated power.

Shimano EP801 reflects the updates made to the EP8 system. The big one here is being able to support the integration of Free Shift and Auto Shift, plus the Fine Tune mode for power curve customisation via E-Tube. It is lighter than EP6 by 300g and as such is the higher spec model.

Both motors are compatible with the three new eMTB group sets.