There's more fitness wearables coming onto the market each year. Anna Beck breaks down what's worth it, and what's not.

Before I rode bikes I was a runner and back then my regular trundle was around 10km… I think. Because back then there were no GPS watches: you could measure it with the Refedex (well that’s what I did…) or by running with others who knew the loops and distances by some mad form of witchcraft. Your key metric was how fast you felt or how much the legs burned. Fast forward to cycling and my first bit of wearable tech was a Polar HRM watch. At that time there was no downloading capability, no GPS and no power; it just displayed your heart rate as you did the activity.

So fast forward 20 years, tech is a driving force within cycling. But with all that’s on the market, what’s useful and what’s not?

The OG of training: heart rate training. Whether it’s a pink Polar watch circa 2009 or any of today’s offerings, heart rate was the first big disrupter to athletic training.

A sensor - frequently a chest strap, but also now available as optical wrist or arm-based options that senses your pulse through the skin and feeds it back to a unit (or displays through the watch).

Why is it useful 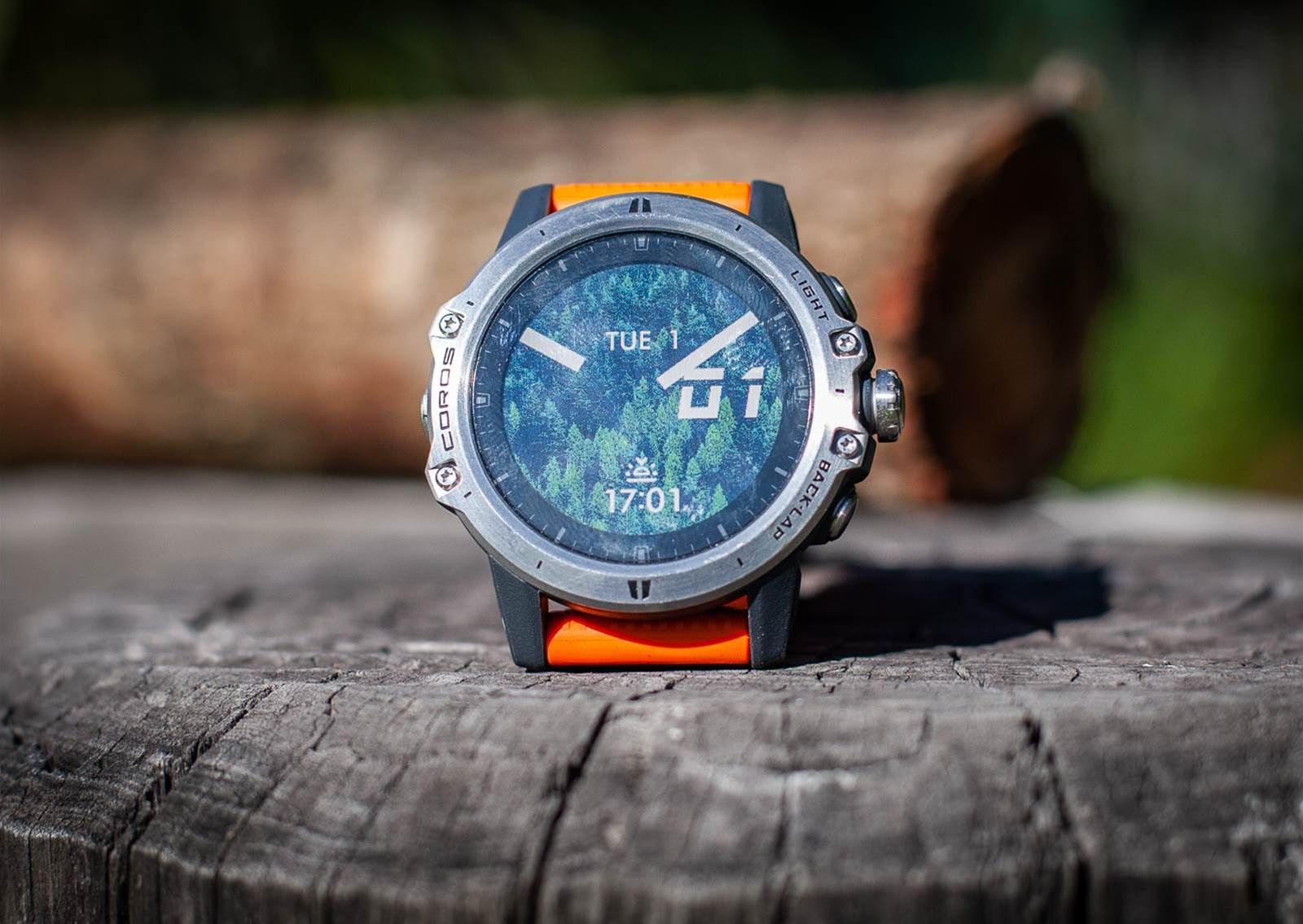 These days many sports watches feature heart rate tracking, like this Coros Vertix.

The next big game changer in the world of cycling was inarguably power; starting with SRM in sports institutes, power has trickled down to the mass markets and is now more accessible than ever for athletes to use. Power Metres are dropping in price year on year.

Heart rate variability’s meteoric rise in sporting circles has been enabled mostly because of smart phones and the ease of availability of use due to numerous HRV apps. While heart rate variability has been around for a long time with studies in the general and clinical population, it’s only in the past few years that its application in sport science has materialised.

Heart rate variability can be assessed through various smartphone apps, as well as specific technology such as Whoop, and certain sport ecosystems such as the Garmin Fenix range. HRV is an old concept that’s come into favour recently for athletes tracking training loads and recovery. HRV assess intra-beat variability within an average resting heart rate; with the rule of thumb being that higher variability is related to being better recovered, and lesser variability indicating fatigue or lower recovery.

High profile athletes such as Kate Courtney are ambassadors and vocal advocates of Whoop’s platform of HRV, strain and sleep platforms, using the technology to propel her to her World Cup overall title in 2019. Kate Courtney is an advocate for HRV.

Like most technology within sport, continuous glucose monitoring or CGM has trickled down from medicine into the sporting realm. Professional road teams such as Canyon//SRAM and Jumbo-Visma have taken the technology from brand Supersapiens on board and are using CGM alongside traditional technologies.

Technology has allowed diabetics constant monitoring of glucose levels through a sensor located in the skin, and this technology has been hacked for performance, enabling blood glucose monitoring within both exercise and during recovery periods. This is then fed back to a phone app, and/or your Garmin unit. Supersapiens is the main brand currently commercially offering this technology for athletes.

The Supersapiens platform uses Abbott’s Libre Sense Glucose Sport Biosensors, a CGM specifically for sports use. The sensor is positioned on the upper arm and injects an ultra-thin filament subdermally (under the skin), measuring glucose levels from the interstitial fluid (fluid surrounding cells).

Core body temperature rose in popularity in the lead up to the Tokyo Olympics. A guaranteed hot and humid environment led to many universities and sports institutes funding research on heat adaptation, leading to the assertion that heat acclimatisation could be as useful to athletes performance as altitude training.

CORE is a brand developing body temperature monitoring systems for use in high performance and athletic fields. The CORE unit measures energy transfer of heat across the skin in order to estimate core body temperature, however the brand’s papers on the application and validity of this technology in sport isn’t available; and searching CORE and core body temperature confounds searches for research. Ice Vests are commonplace at the start line of a World Cup XCO.