The Coros Vertix GPS Adventure watch takes recording your ride in it's stride - plus it offers so much more.

We've just had a Coros Vertix GPS Adventure watch land at AMB HQ for testing. This premium wrist computer sells for $1025, which is a big chunk of coin for a sports watch. That said, a Garmin Edge 1030 doesn't give much change from $1000, and it can only be easily used on a bike. And Garmin's fully featured GPS watches go well over $1000 - as do other brands.

If you're all about mountain biking, then you're likely to stick with the functionality of a bike GPS. Something that grabs a signal easily, records your rides and quickly uploads them to Strava and any fitness apps you might use. Where a GPS watch like the Coros Vertix fits, is for people who ride, but also run. And swim. And ski, and climb, and hike - and in general do a whole range of sports. This is where having a watch on your wrist is far more versatile than a computer, or smart phone, mounted on your handlebar or stem.

The Coros Vertix has a tonne of functions. It records hear rate, temperature, altitude, speed, steps, acclimation (to altitude) and of course all the regular watch functions. It will keep a record of your specific actitivies, and even has an AI trainer to help track your fitness, although you can pair it with popular apps like Strava or Training Peaks, amongst others, if you already have accounts with them.

Like many fitness devices, this uses another device for setup. So armed with the Coros App on your smartphone, you pair to the device and get started with your customisations. This also includes deciding what notifications you'd like to feed through. Be it calls, Messenger, WhatsApp - you decide what interrupts you and what doesn't.

Getting started was pretty easy, I just set my key data via the app and selected the Bike function to go for a ride. Unless I am training for a specific goal, and doing set intervals on a climb or on the flat, I don't look at the data screen on my GPS that much. Which is handy, as turning to look at a watch is a little less intuitive when riding.

The screen isn't a touch screen all the time, but is for select functions like navigation - this clearly needs two hands, so is a little more useful when riding road or on smoother surfaces. Or when stopped to check your directions. But as I noted in my Wahoo ELEMNT Roam review, any guidance reading is limited when actually riding trails.

Handily, the watch buttons lock in use so you don't change the functions. I was surprised that there is no voice activation like an Apple Watch or Fit Bit. But, this watch is more about GPS functionality and fitness tracking than listening to music. The three buttons are easy to use, and the middle one has a scroll function to move through the data screens. 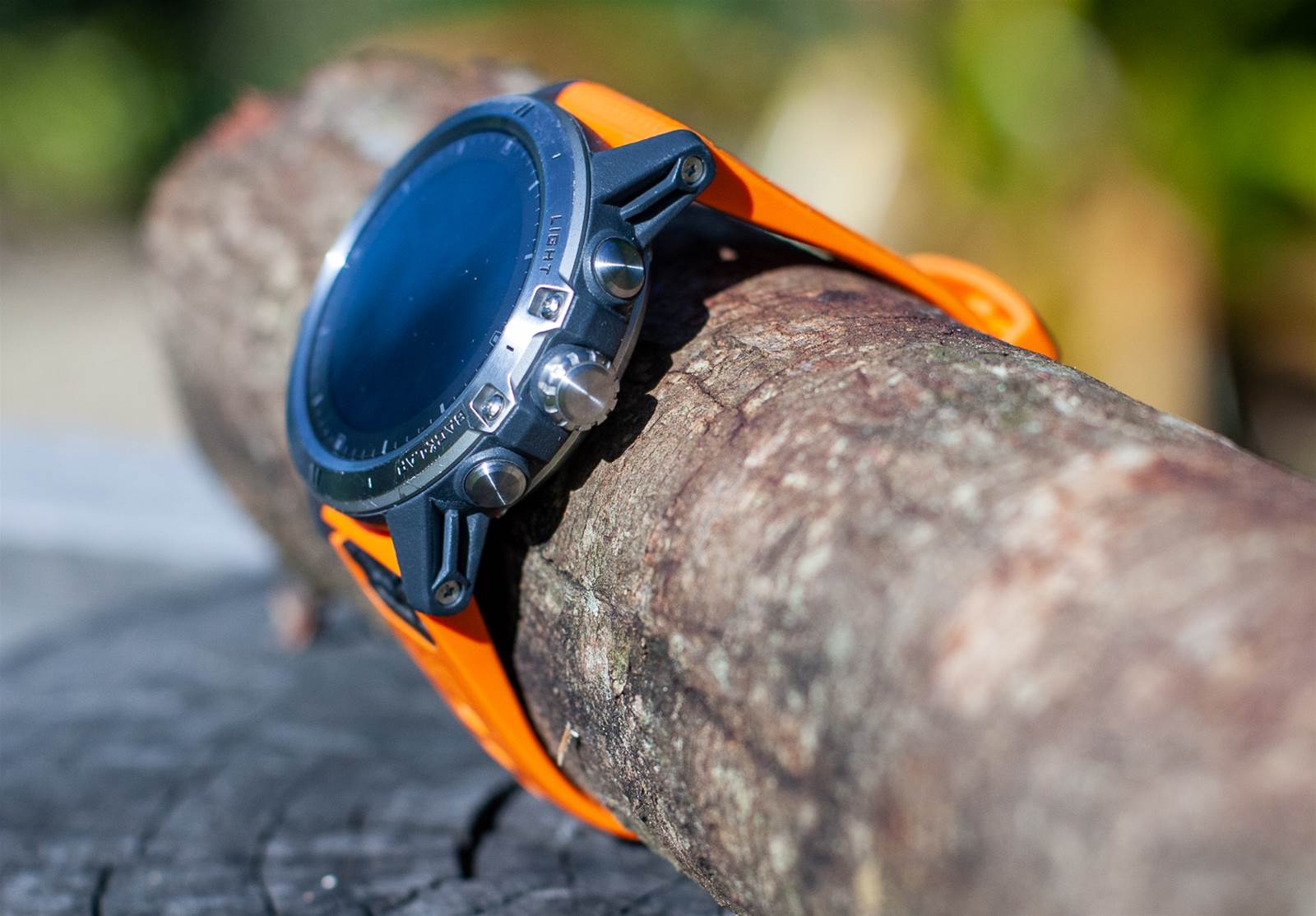 While my first ride saw me ride a set route before work and not play with GPS navigation, it did reveal a little bit of variability with heart rate, which is recorded via the back of the watch.

I tightened the band one notch and it was far more consistent - I'll need to verify this with a chest mounted heart rate monitor, but it is worth noting that a loose fit won't provide the information you need for accurate fitness tracking. But this is the same as with a chest mounted heart rate monitor. They don't work, or even stay put, if not tight enough.

Of course, there is a lot more to dig into with this watch. But for people who are active outdoors, and who want consistent fitness tracking to meet fitness or physique goals, this may be a better purchase than a specific bike GPS. When you throw in 45 days battery life in normal use, or 60 hours for full GPS use, the Coros also eclipses many GPS units battery lives as well, while still weighing well under 100g. I'll have a full review in a coming issue after plenty more use, but you can find the full specs on the Coros website. 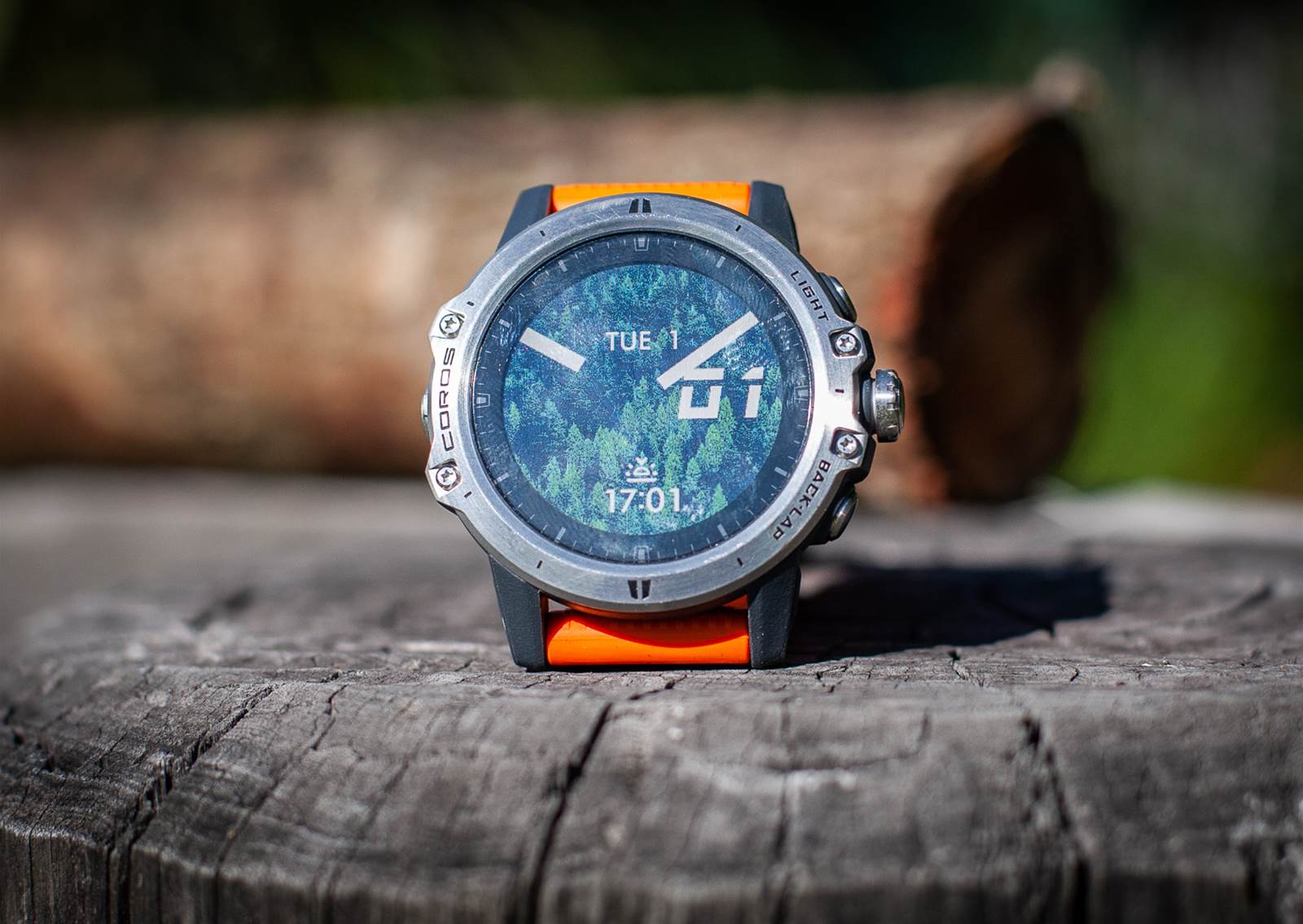 FITNESS: How to Manage Training Load to Increase Fitness