A mountain bike trip doesn't need to mean bunk beds and one toilet for six people.

Mountain biking has its roots in dirt bagging and sacrificing luxuries to go riding — except for the bike of course. Who among us hasn’t stayed in dorm-style accommodation, rented a room above the pub or spent a few nights camping at a riding destination to do a trip on the cheap. Heck, even some of mountain biking’s most prominent events like The Pioneer and Cape Epic house competitors in tent cities.

Derby, in north-east Tasmania, really only attracted visiting riders in 2015, but since then the remote town has gone from a drive-by village to a destination that attracts visitors from around the world to ride bikes. Derby has also been the catalyst, triggering a chain reaction of other small towns across Tasmania to jump into mountain biking. St Helens and Maydena cut the ribbon on new networks in the past couple of years, and new trail centres have been approved for Queenstown, George Town and Mount Wellington. 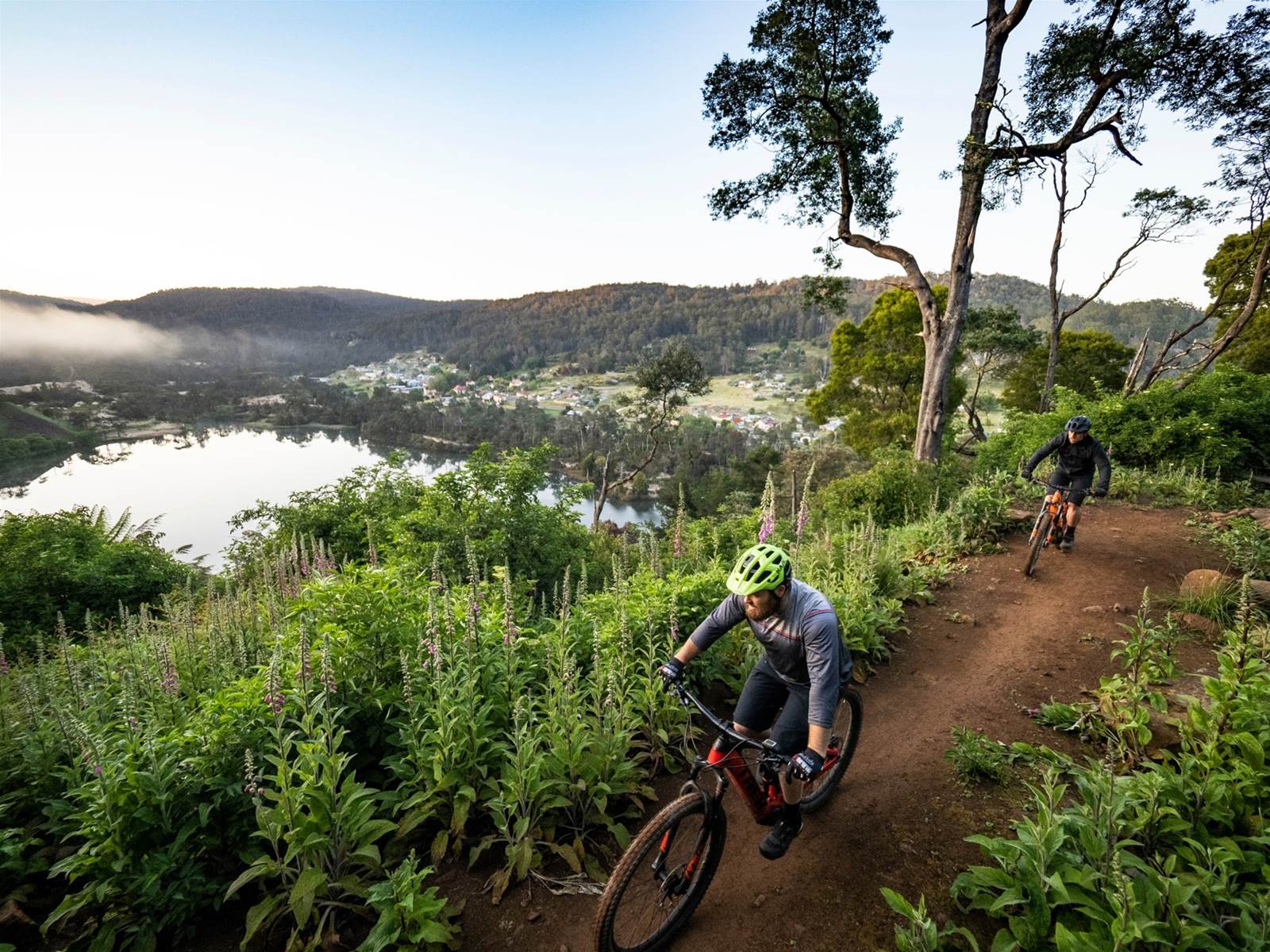 Before the trails and the mountain bikers, mining brought people to north-east Tasmania looking for work. But as the story goes, when the mine closed, so did the isolated little town, and Derby was very nearly a place we would refer to in the past tense.

Margaret Dingemanse grew up in the area and remembered camping up near Cascade Dam as a child.

“It was still a stopover as you were heading through; there was a shop where you could get your basics, and then about 15-20 years ago, it totally went dead, and you couldn't get anything in Derby,” Dingemanse says.

“There were a lot of people there that bought houses to retire, and you couldn't even get rid of blocks. There were people that didn't want to pay their land taxes, but had no choice because they could not sell them.”

Derby has gone from a ghost town to a two-time Enduro World Series (EWS) Trail of the Year winner, seemingly overnight, and at the beginning the tourist infrastructure was limited — in Derby proper, you were looking at the Dorset Hotel, a couple of private rentals, or camping. 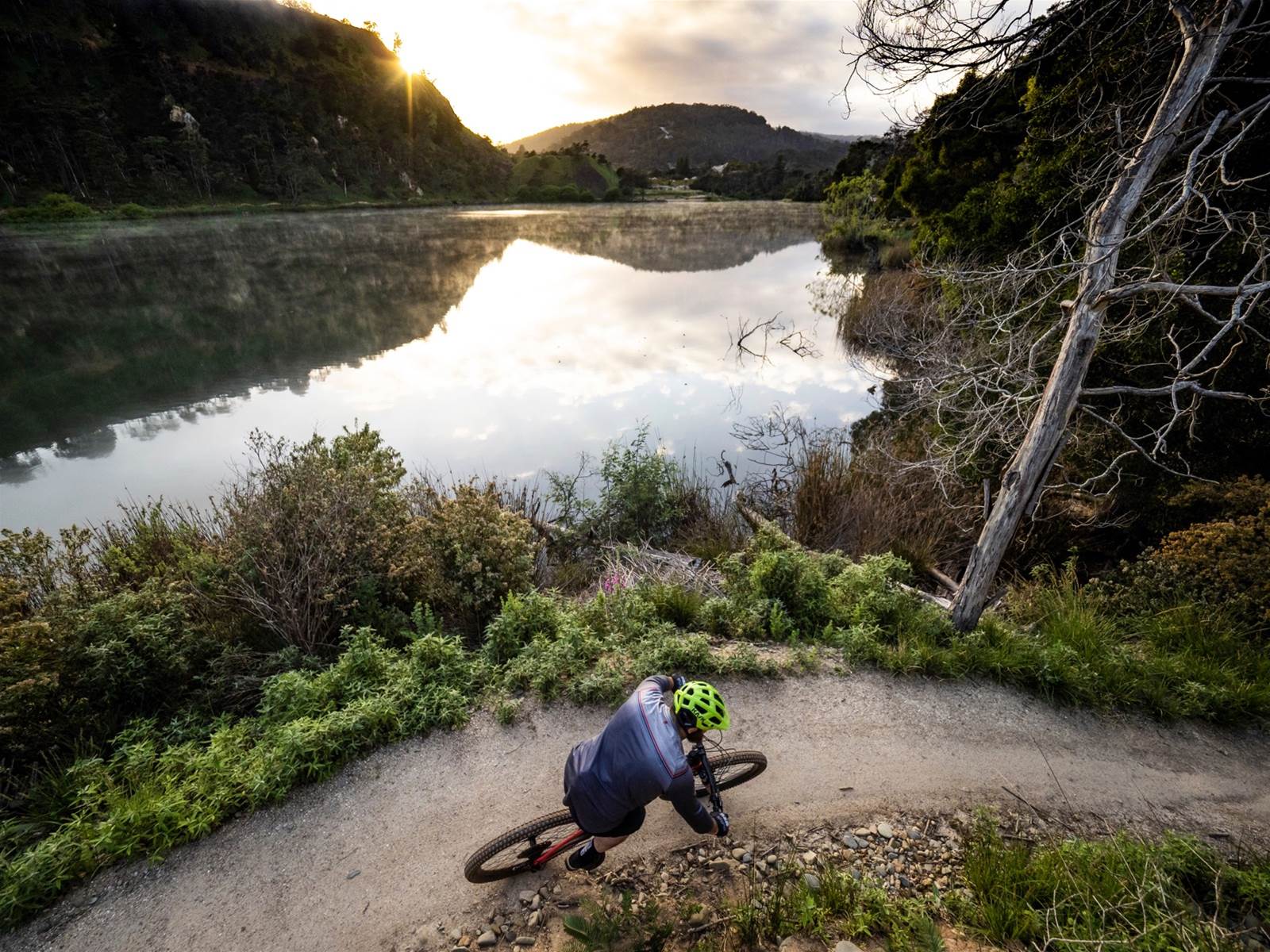 Of course with the influx of tourists coming through town, there was a need for accommodation. An enterprising bunch of locals and transplants have risen to the task, creating what is quickly evolving into the world's first mountain biking town, and you no longer have to rough it if you don’t want to.