Last month we got online and ordered a Marin San Quentin 3 from Bicycles Online to test - here's what happenned.

Bicycles Online have been selling bikes direct to riders around the country for years, with Polygon and Marin bikes finding happy homes in all corners of Australia. This year we have tested both the Marin Alpine Trail 8 and the Marin Gestalt X11 from Bicycles Online, and both bikes have come well-built and just about ready to ride.

Selling for $2399 (although right now it's $1999) the Marin San Quentin is a plus hardtail - pairing a stout aluminium frame with 27 plus wheels, a Shimano SLX 11-speed group set, RockShox Revelation RC fork and an X-Fusion dropper post. It's a lot of bike for the money, and much of the cost savings come from selling direct to you - the rider. 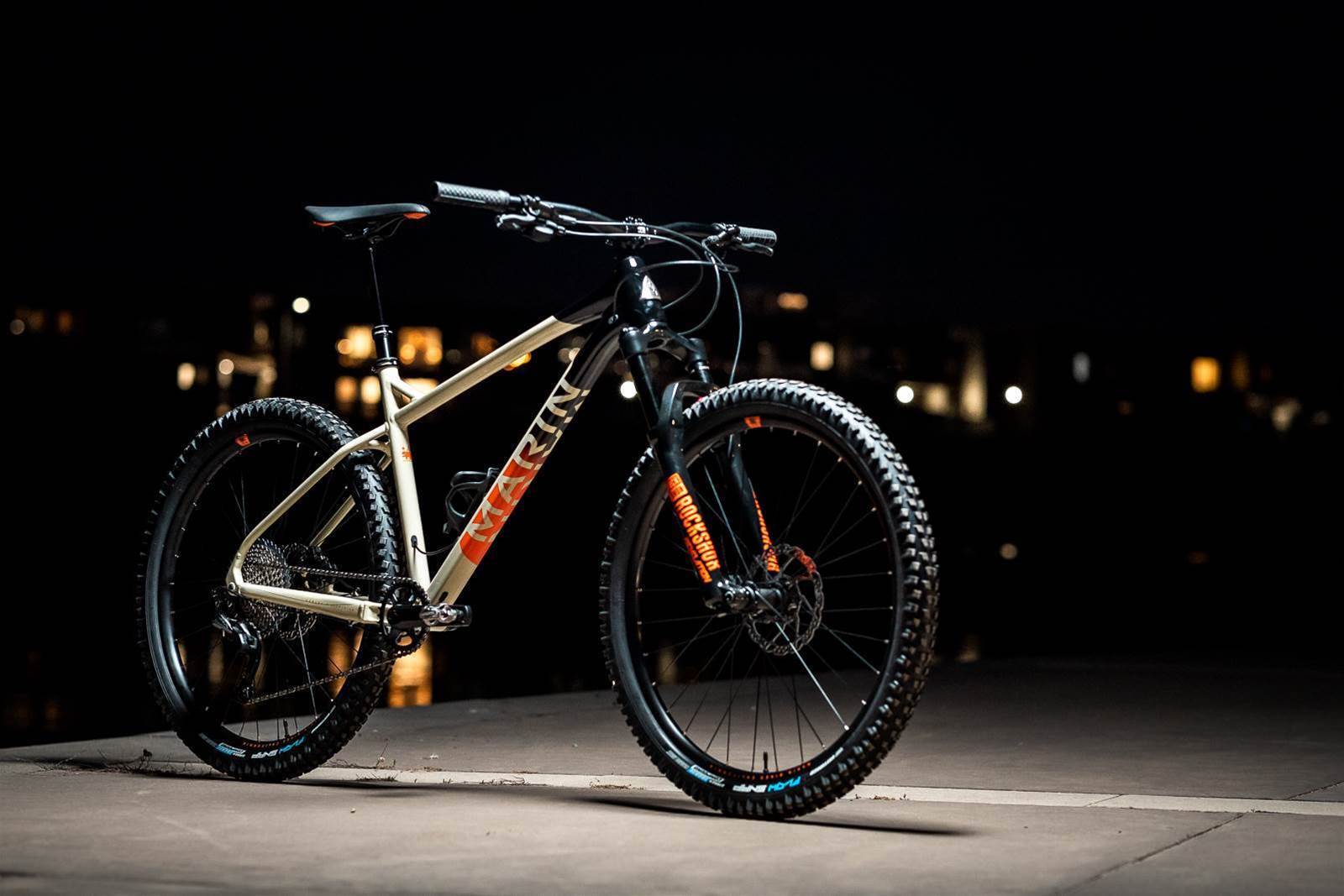 Of course, this does mean that a bike in a box gets delivered to you - but there's not a whole lot to do to build the bike, and you could always pay a shop to do it for you.

Our experience so far 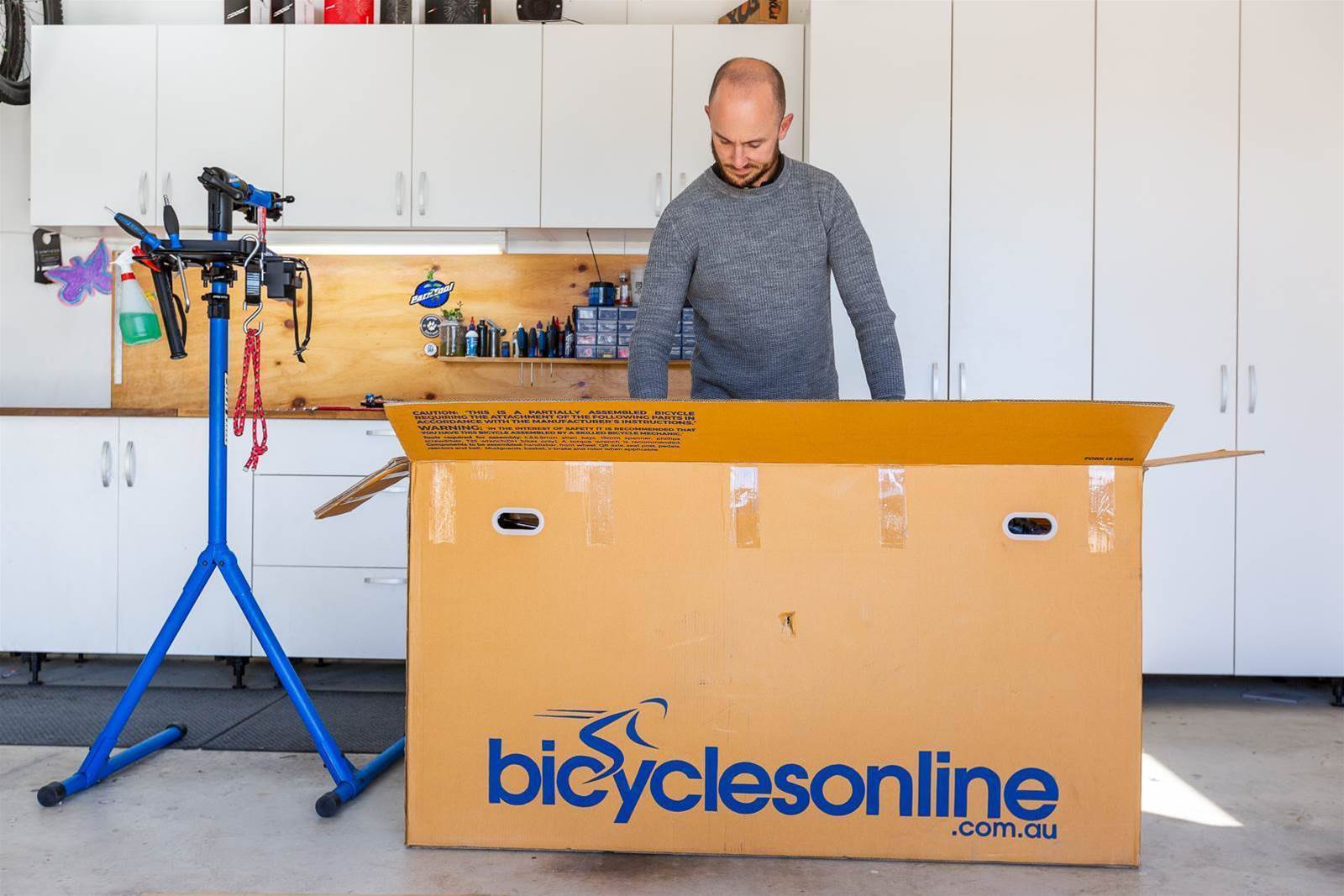 Part of our direct to consumer test in AMB Issue #178, the San Quentin was ordered on a Monday morning, going through the same order process you normally would. It was an easy overnight shipping from Sydney to Canberra to have the Marin rock up at Nick Waygood’s front door ready to build and shred the very next day. The build process was also easy – taking about half an hour from cutting the box open to riding out of the garage. The bike was packed very nicely into the Bicycles Online bike box, with their updated parts box helping guide the way. We popped the front wheel in, shortened the chain by two links, aligned the handlebars, and set up the dropper before wheels were on the ground. Gears and brakes were aligned very well straight out of the box, requiring no additional tinkering there. With geo statistics like a slack head angle at 65 degrees, short chainstay at 425mm, light at 13.65kg (without pedals & bottlecage) , and enough cushioning with 130mm of Rockshox travel up front, it looked like one serious partying machine – perfectly fitting for a 21-year-old.

I’m sure you’ve heard the saying that the best way to learn to ride a bike is with a hardtail, and this bike fits this saying perfectly. At only $1,999 right now, it’s decently spec’d out with a 1 by 11 speed setup, soft-treaded and tubeless ready tyres and rims, and a cable dropper post. There isn’t much you’d want to change out of the box with this beast. Following on from the first ride, the bike climbs with ease, floats over rocks, grips to off-camber turns, snaps around berms, and pops over jumps with absolute ease. It has wide bars at 780mm and a short stem at 35mm results in some very snappy and easy movements on rad descents.

Keep your eyes out for a full written review and video, coming to Issue 178. If you never want to miss an issue, make sure you subscribe.