Maydena Bike Park are closing in on 5 years of operation - and now is your chance to tell them what you want more of, and what you don't. You might even win a $500 voucher!

After opening in January 2018, Maydena Bike Park has had an incredible run. While there's been lots of growth in the park in terms of trail type and facilities, they also had a pretty tough run with major weather events and of course COVID-19 impacts.

We first visited just before the park was open, and were blown away with the size of the build that was happening. The trails were raw, the location was wild, and it was clear that bike parks in Australia had a new level to meet.

Since then, Maydena Bike Park has had a tonne of growth, including adding a long Wilderness Trail descent, and even a green flow trail descent right from the very top, for an 820m descent. So while Maydena Bike Park has hosted the Enduro National Championships, two editions of the Australian XCO and DHI National Championships, and their own Enduro Jam amongst other events - the gravity bike park really has a broad appeal. And that's still growing as more trails are being added. 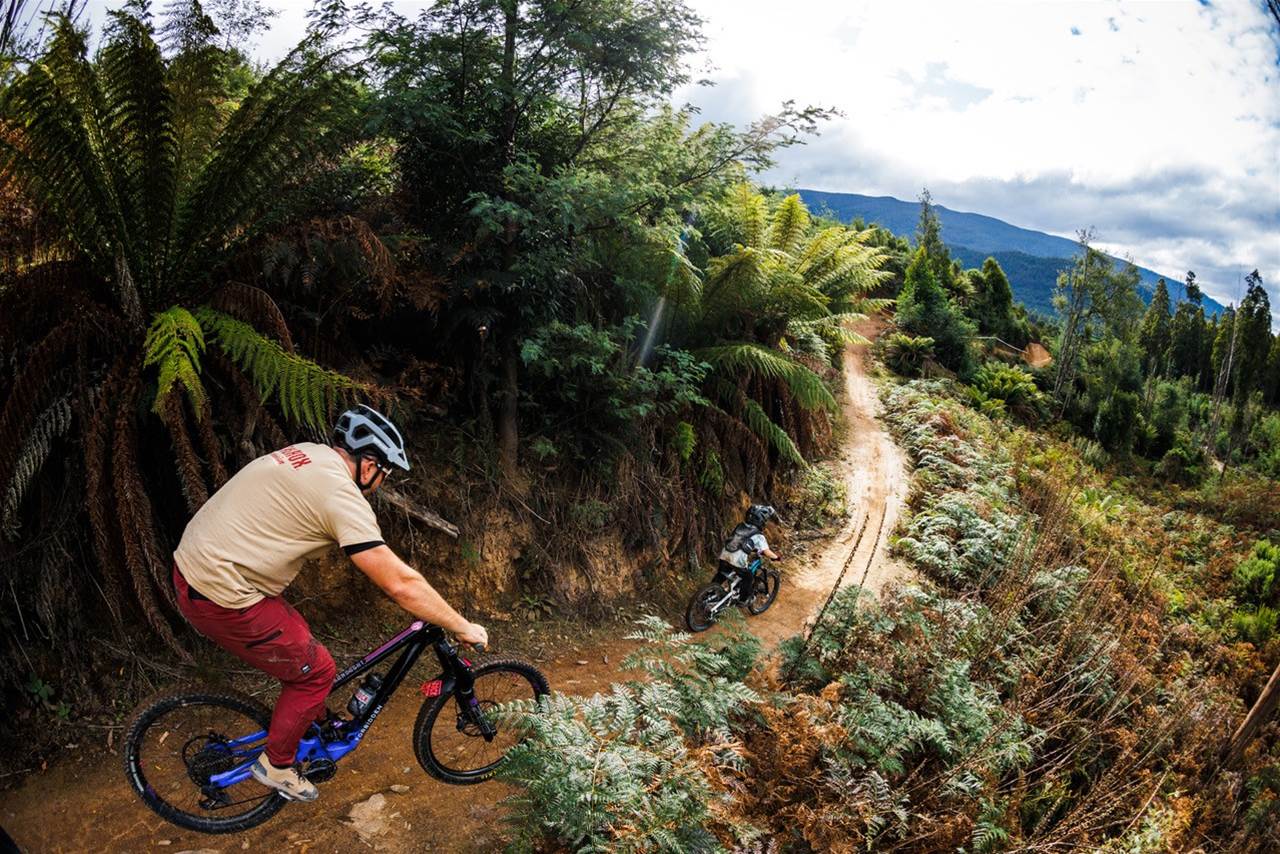 So now, Maydena Bike Park are asking for your input, as they plan their next 5 years. Take part in their survey, and you might even win a $500 voucher.

We reckon Maydena Bike Park will continue to be one of the leading mountain bike parks in the Oceania region, so this is a great time to have your say on how you think it should look.