The Nutri-Grain Pioneer packs a punch in 2019! They don't give away the finisher's medals but the course for this year means you'll enjoy earning it.

The Pioneer is entering its fourth year, and 2019 sees Nutri-Grain take on the title sponsorship for the Nutri-Grain Pioneer. Whether or not all racers will be fed Ironman food for breakfast remains to be seen, but the event is now taking place in the first week of December, a week later than in 2018.

Otherwise the changes are subtle but worthwhile, and at its core The Pioneer course will take you through the terrain of the Queenstown Lakes and Central Otago regions, starting and ending in Queenstown with race villages hosted in Queenstown, Alexandra and Bannockburn.

The organisers of The Pioneer say you can expect to find stunning, character and welcome as you ride beyond on an epic back-country journey through dozens of private stations on the revamped route for The Pioneer in 2019. The course revamp for 2018 was a huge change from 2016 and 2017, mixing more singletrack and knocking daily distances back a little. 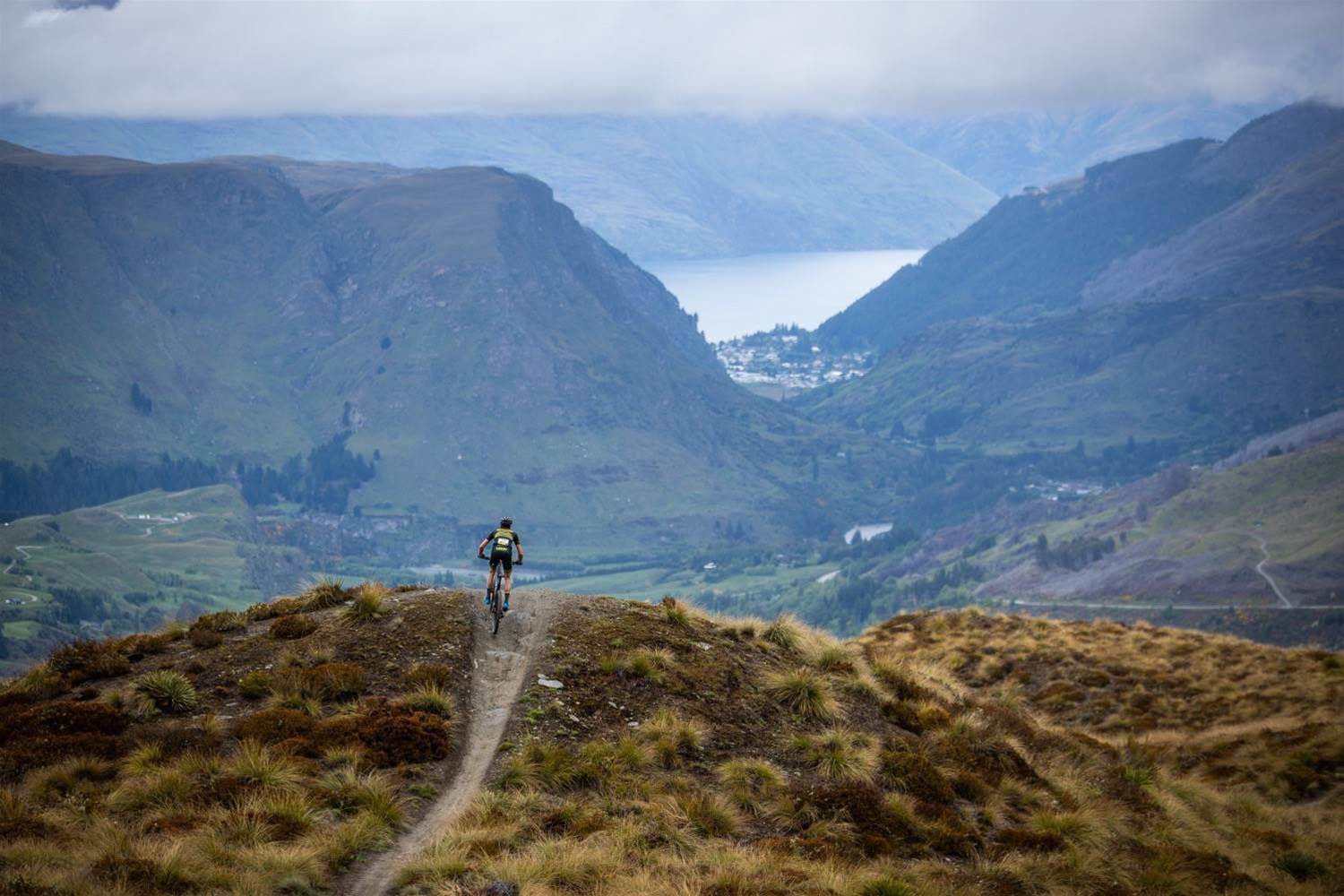 The 2019 Nutri-Grain Pioneer course stays within the same areas traversed in 2018, however five of the six stages will be either completely new or have substantial new terrain and trails added in the mix. The date change – one week later starting December 1st, has meant that the event now has access to some great tracks previously off limits because of lambing.

The Pioneer have added a new Course Manager - James Williamson. If the name sounds familiar it's because he's been at the pointy end a couple of times. James brings his considerable expertise to the event, as the 2017 race winner with Scott Lyttle, but also as a local Central Otago resident and one who knows the many amazing trails of the region.

“My brief was to lift an already stunning event to new levels, combining the challenge of one of the world’s toughest mountain bike stage races with the incredible trails and vistas provided throughout the Central Otago region.

“This is my backyard so I have taken special pride in helping to deliver a course that will ensure a memorable week for all. For those returning to ride again, expect the best edition yet of The Pioneer, for those attending for the first time, be ready for an event that will give you memories and friendships to last a lifetime after a week riding some of the world’s best trails.”