The team at The Pioneer are hitting the road - so if you have burning questions now is the time to ask them face to face!

The Pioneer made a bang when they announced the event in 2015. The Oceania region was screaming out for a professionally run, week-long mountain bike stage race. And that is exactly what was delivered at the first edition of The Pioneer in 2016. It was long, tough, gruelling, and traveresed from Christchurch to Queenstown. 2017 traced a similar route but there was a feeling that maybe it was a bit hard. Mountain bike endurance events aren't meant to be easy - but surely a bit more fun?

The Pioneer v2.0 in late 2018 had an all-new route, using a condensed 6-day format starting and finishing in Queenstown. We rode bike park trails, traversed backcountry areas, rode lakeside singletrack and sped along rail trails, purpose built high-alpine singletrack and farm tracks. It was a blast and with about twice as many riders as before it was clear that the new route was a success. 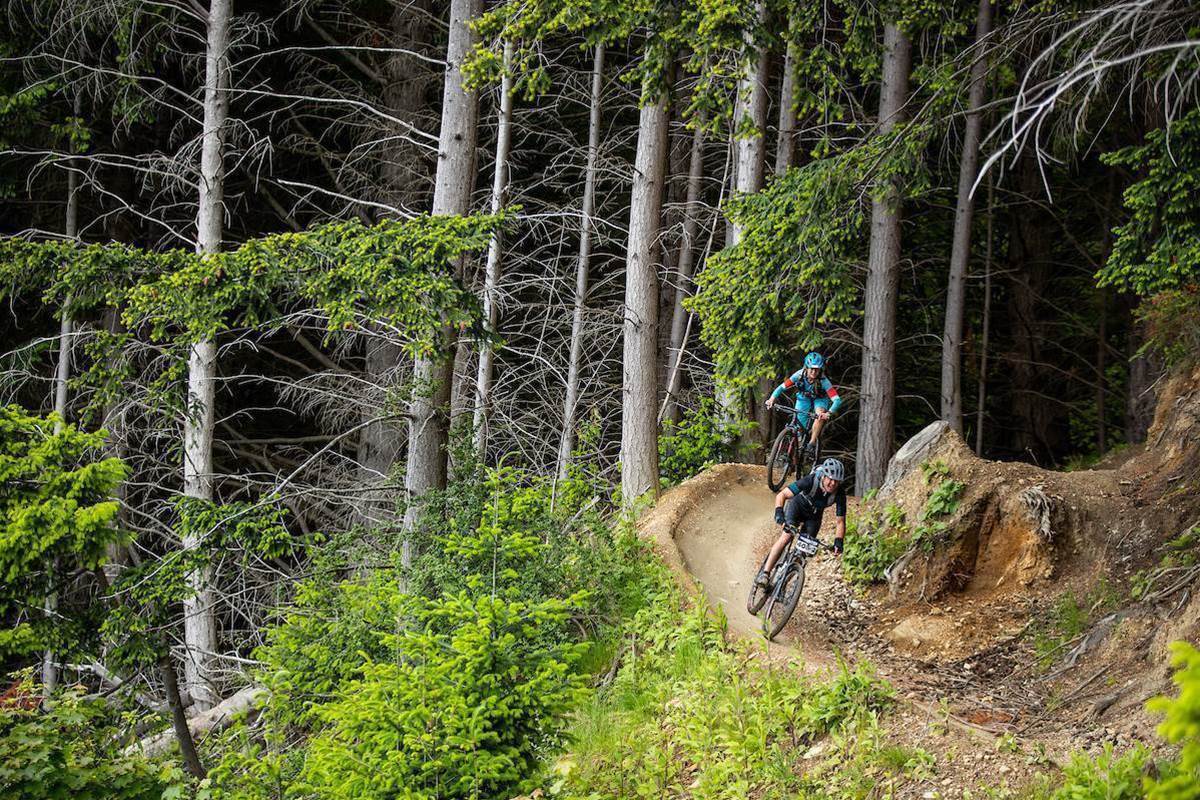 Let's be frank though, the race entry is just part of a huge chunk of coin to drop for an experience like this. You do need to train, you do need to dedicate a lot of time to get ready. This shouldn't put you off - we have already listed why we think you should enter The Pioneer. but if you have nagging questions that are holding you back from entering, or you have entered and you just need clarity on a few things, you should get along to some of The Pioneer road show evenings. Meet the race director and other members of the crew, and you might even have the chance to grill some riders who have been there in previous years. 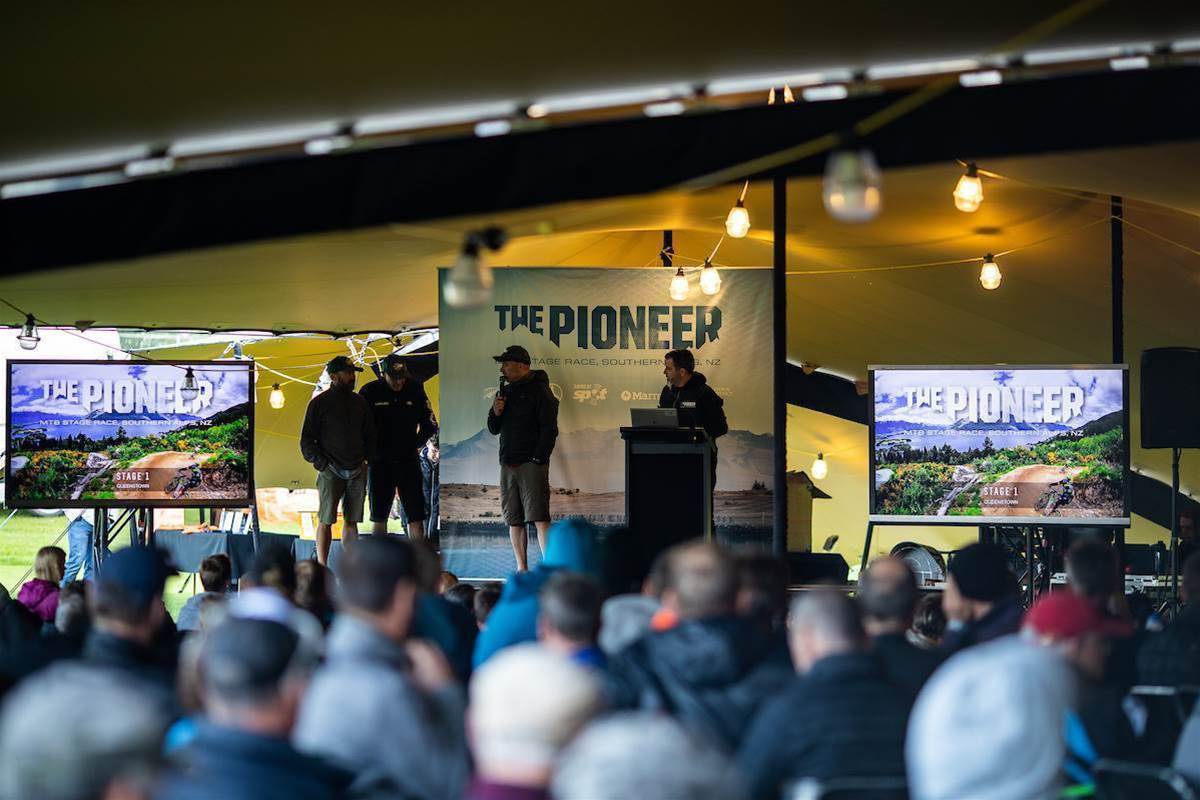 Maybe you have quesitons on camping, on campervans, on the requirements of pairs rcing, feed zones, technical assistance, what bike you should ride or even how many sets of clothing you should take. Rest assured all of these questions can be answered!

These are already underway in New Zealand, and land in Australia shortly:

Head to the event page to get more details and book in. Doing a pairs mountain bike stage race can be one of your best experiences on a bike - so if you have any nagging questions or just want to find out more from a face and not a screen - get along to one of the information evenings. 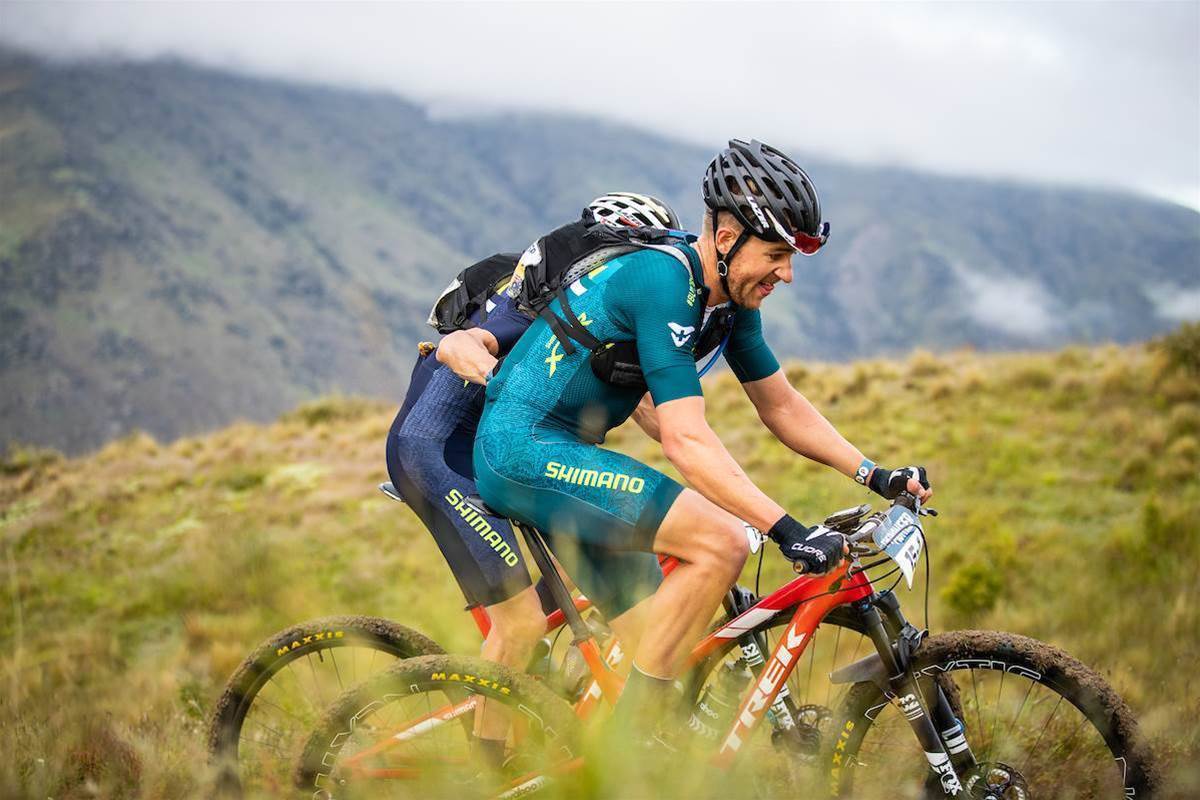 Can one team mate oush another? Ask the hard questions at an info night!