The West Coast is the best coast as Tasmania's MTB boom continues.

It is no secret that Tasmania has landed squarely at the top of just about every mountain biker's wish list of places to visit. And that's not just from mountain bikers close by in Victoria. Thanks to events like the Enduro World Series (EWS) putting Tasmania in front of so many avid mountain bikers, things are booming in the island state for mountain bikers! New trails, new shuttling businesses, fresh accommodation and more craft breweries than you can shake a stick at.

Much of this has been happening in the north east, with Blue Derby and soon St Helens getting a lot of attention - and trails! Of course, there's lots to ride in Hobart, and Maydena Bike Park is marching forward with an international level gravity bike park right here in Australia. But the west coast of Tasmania has long been known for being wild, for being remote, and in a sense - undiscovered by mountain biking. That is going to change.

West Coast Council have just launched an Expression of Interest (EOI) process calling on proposals to design approximately 30 kms of mountain bike trails at Mt Owen in Queenstown, and then a further approximately few kilometres of beginner and intermediate trails adjacent to the Mountain Heights School in Queenstown. We can only think of a handful of schools that have such direct access to trails like that - what a gift!

After an initial consultation period, the design process marks the beginning of Stage 2 for the development program, started by the Parks and Wildlife Service several years ago, and identified in Council’s comprehensive West Coast Mountain Bike Trail Strategy. The first success has been with the Oonah Hill Silver City Trail in Zeehan, as reported by The Advocate. This is the first purpose built mountain bike trail on the West Coast of Australia.

What's special about the West Coast?

The geography! The place is wild, with high, rugged peaks, swathes of forest and large bodies of water. 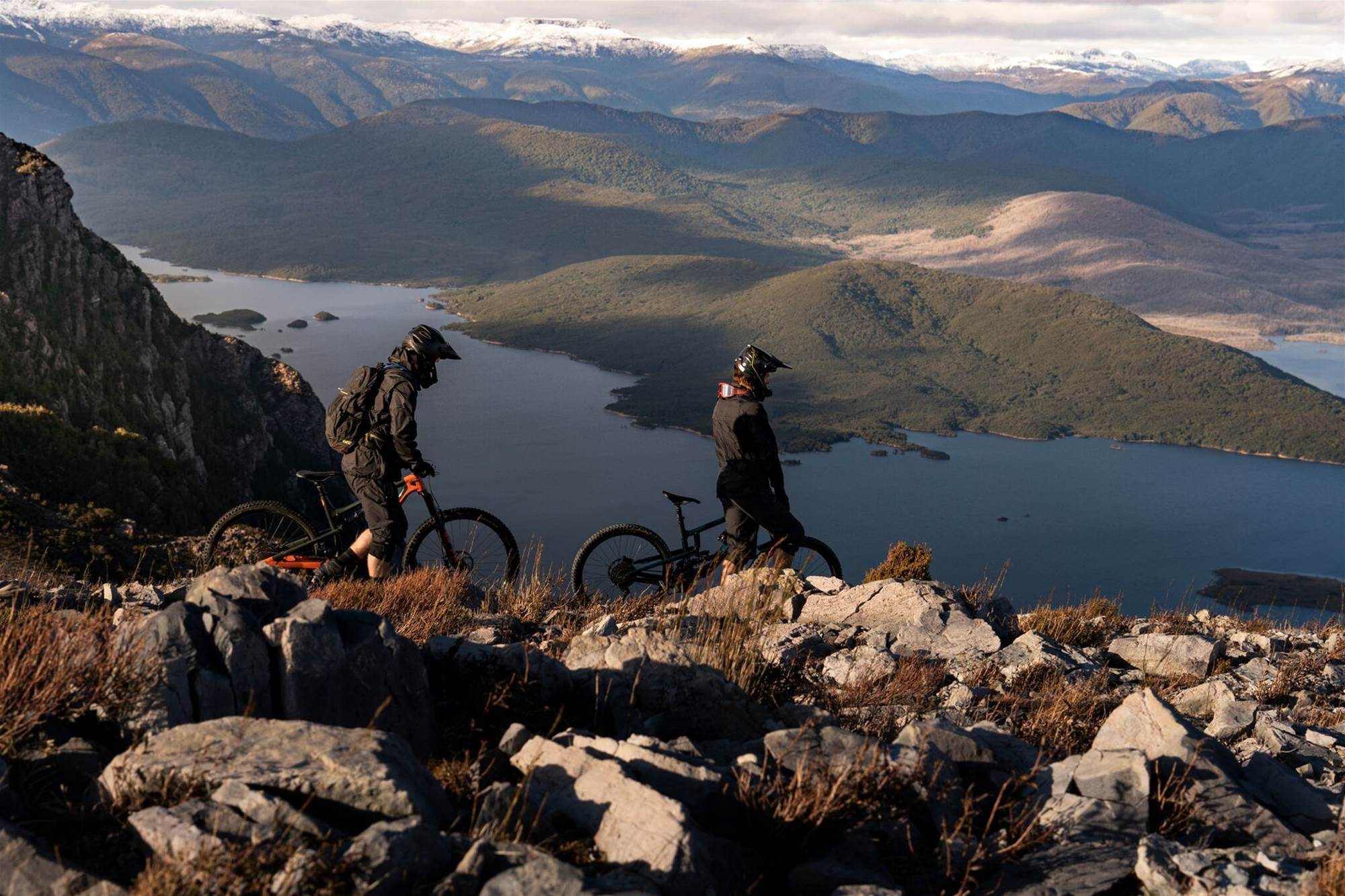 "In creating the West Coast Trail Strategy, Dirt Art identified that some expert level rider trails on Mt Owen would offer a series of iconic rides in Australia that don’t exist at present, and that’s where we should be starting," Council’s General Manager David Midson said. "It’s this exciting and rare type of product that can generate initial interest in the West Coast throughout the MTB community."

Who will build the trails?

West Coast Council are now seeking submissions, aiming to attract the best trail designers  in the world to tackle what could be one of the best trails locations in the world. The project will create a series of iconic mountain bike trails that can truly grow the mountain bike community and in the end create amazing trail experiences - even ones that don't exist anywhere else in Tasmania.

This project is viable thanks to the support from the Tasmania Parks and Wildlife Service, and the state government before them. The government developed a range of mountain trails in the greater region, including the Oonah Hill Silver City Trail in Zeehan.

There's strong support from the local community for the project, as mountain biking has been shown to be an economic driver state-wide.

"In recent years, the community voiced its strong support for the creation of a series of world class MTB trails in the region and with generous financial support from the Parks and Wildlife Service, Council was able to get on with some serious planning work to make that happen," said Mayor Phil Vickers. "With the Council recently securing a commitment from the Federal Government for an additional $2.5M investment into MTB Trail developments in the region, we are now in a strong position to launch Stage 2 and focus initially on designing and building around 30kms of trails on Mount Owen in Queenstown and some additional trails next to the Mountain Heights School." And what about after that? The Heemskirk Range will see a further feasibility study and other investigations will take place for a range of locations and potential experiences. The West Coast has untapped potential for big mountain descents and backcountry riding, or long trail formats to link the towns and communities in the region. This is a really exciting time for mountain biking in Tasmania, and it is clear that the island state is leading the way in mountain bike trail development for Australia - and maybe even further than our own shores.

The potential in Tasmania and on the West Coast seems limitless, but the next step is finding the right people to design the trails, and Council is now calling for Expressions of Interest for Trail Network Design Services for the West Coast Mountain Bike Project (Phase 1 - Queenstown Project).

Proposals need to be submitted to Council no later than 5pm on Tuesday 19 November 2019. 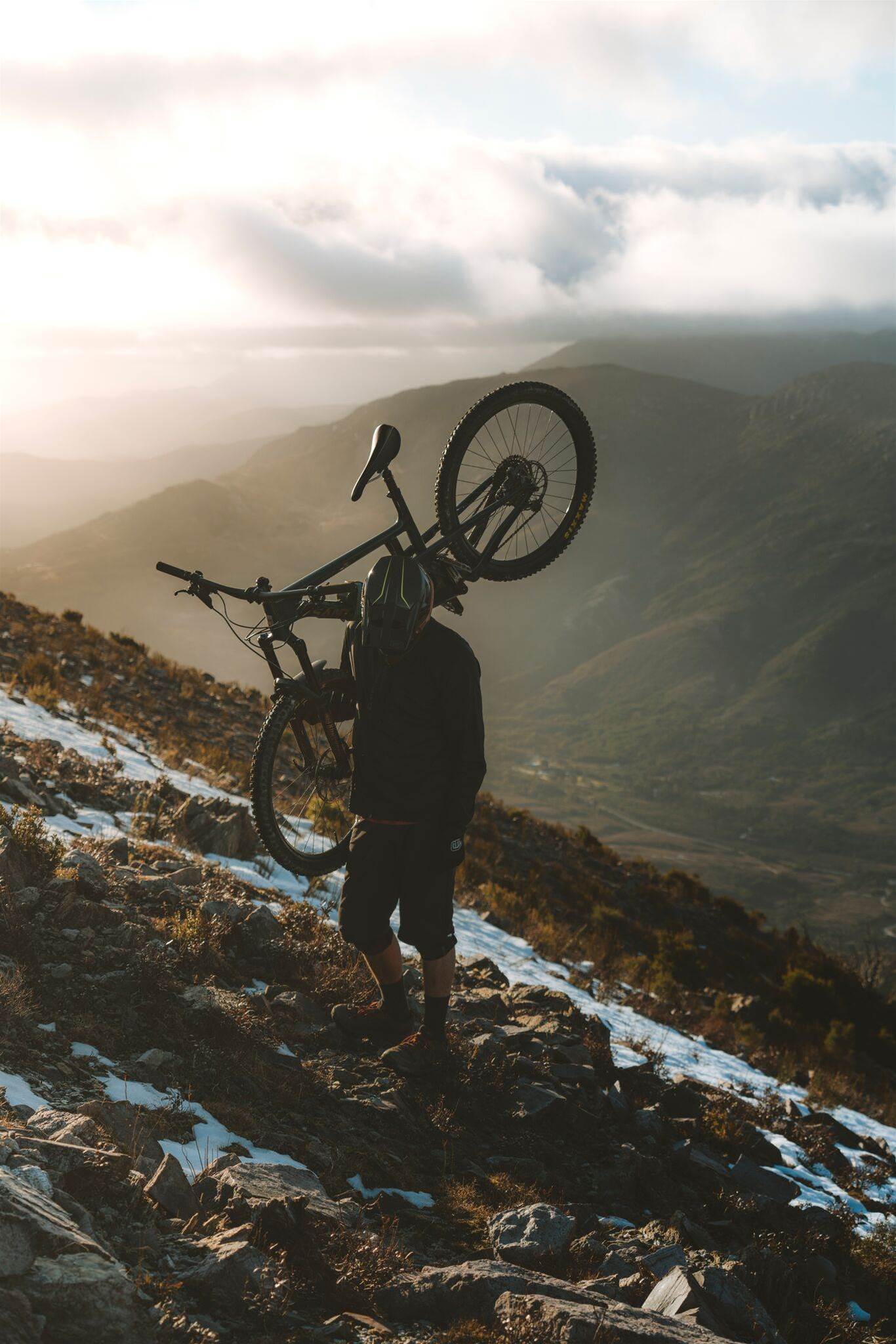