The first time I rode in Derby, Tasmania was March 2015. Mountain Bike Australia (MTBA) had announced that Derby would be hosting the Cross-Country Marathon (XCM) National Championships in Derby for the next two years. I was invited down by Launceston local Ben Mather, who has not just been a driving force on the pedals for over a decade, but a driving force behind the growth of mountain biking in the north east of Tasmania. 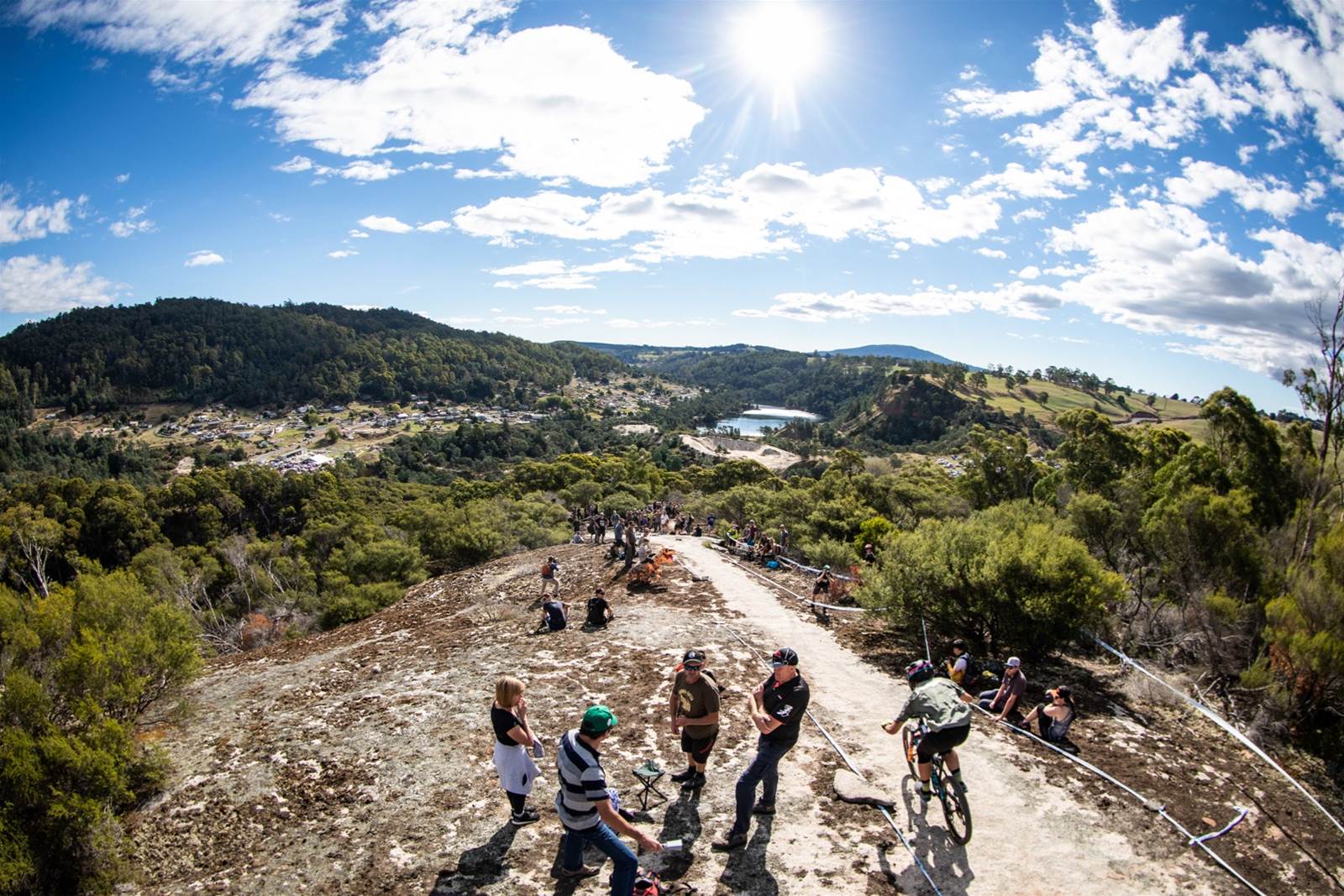 We drove out form Launceston for the day, and tackled some of the first trails that were put in, even having to walk sections that were still being built by World Trail teams. From the playful trails along Axe Head to the circuitous switchbacks at Twisties and then the tree fern forests along Krushka's – it was clear this was a mountain bike nirvana. 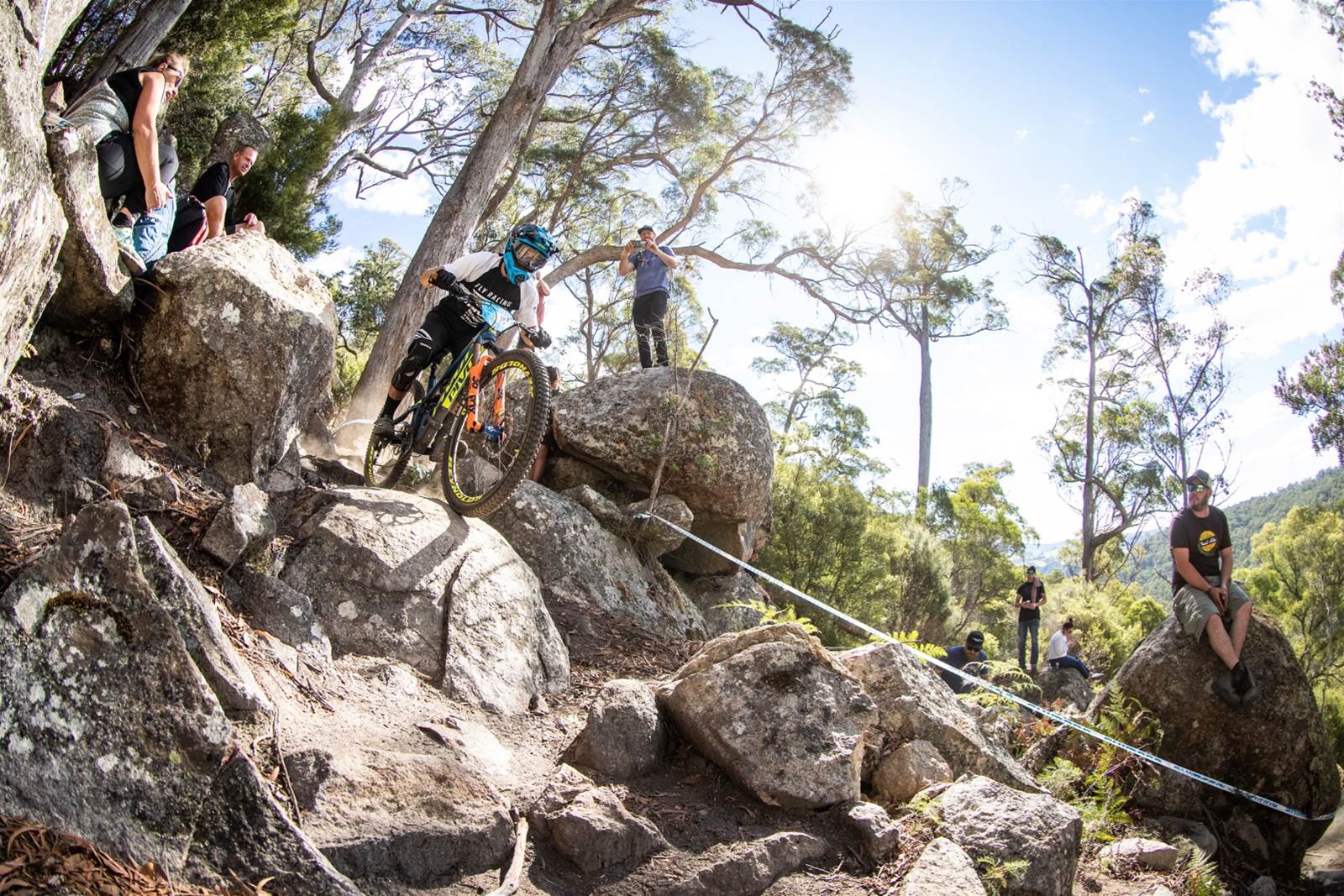 We climbed to the top via Krushka's and descended fresh trail down Rattler and Howler, stopping for some photos but mostly to exclaim “how good is this!”.

I've since visited Derby 6 other times – and that feeling of elation has never left. So just how good is Blue Derby? 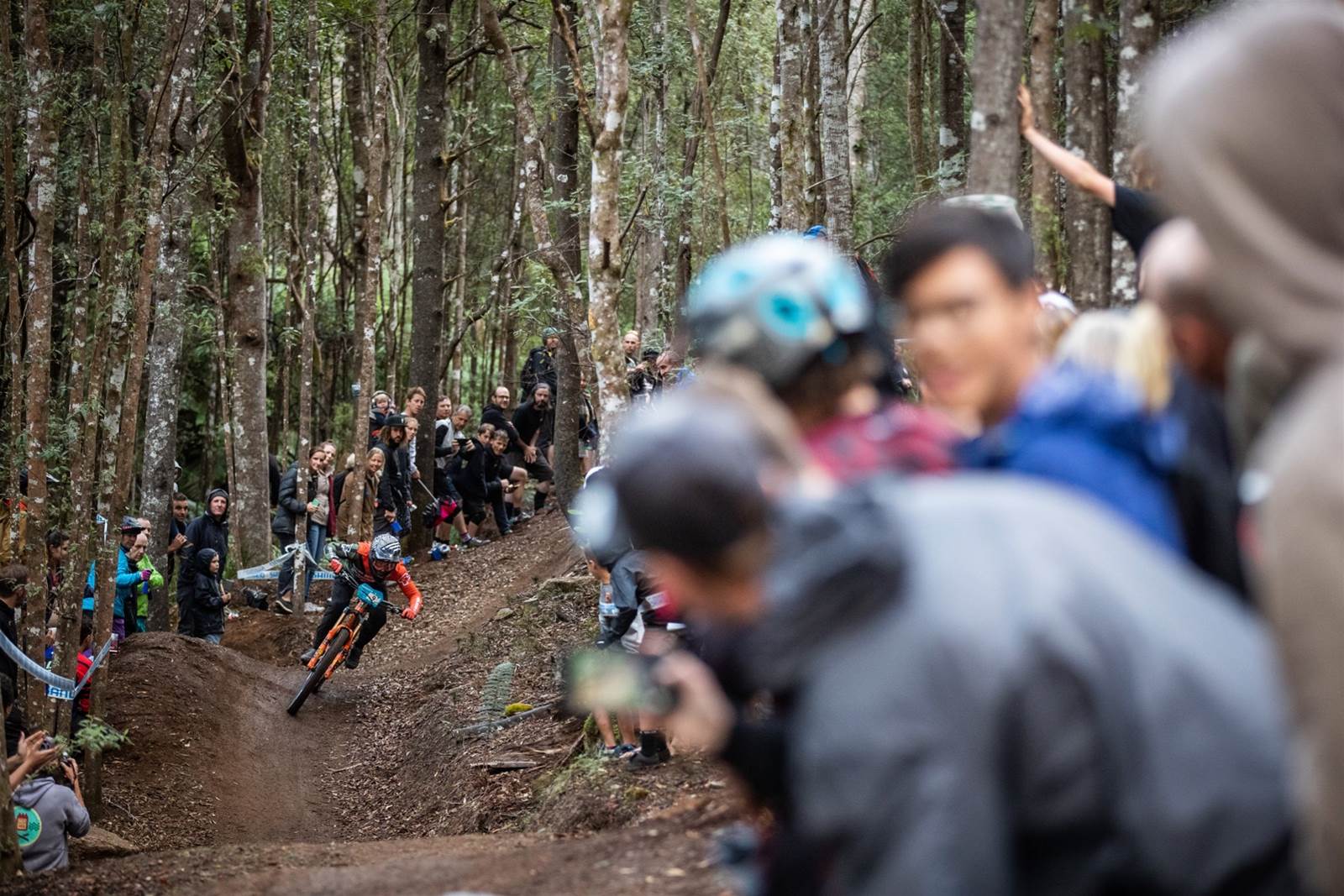 I am often guilty of looking beyond our shores for a trail fix; riding somewhere high, somewhere remote, somewhere new. But any trip to Blue Derby reminds me that we have an international mountain bike destination right here in Tasmania. And as the Enduro World Series (EWS) circus visited for the second time it was clear that our pride in this destination isn't misplaced patriotism. It's just an awesome place to ride wherever you're from!