We've just pushed out our latest issue, and #162 is packed with the best stories, reviews and images from around our country and the world.

Winter is here and a lot of our focus turns to areas with a bit more sunshine than our own. Our latest issue has a huge feature with Intense. After a long call with Jeff Steber we found out how he really feels Australians, and Australia, helped set up his brand. He talked about the new kids, the old kids, and the regret that Sam Hill didn't stay on. 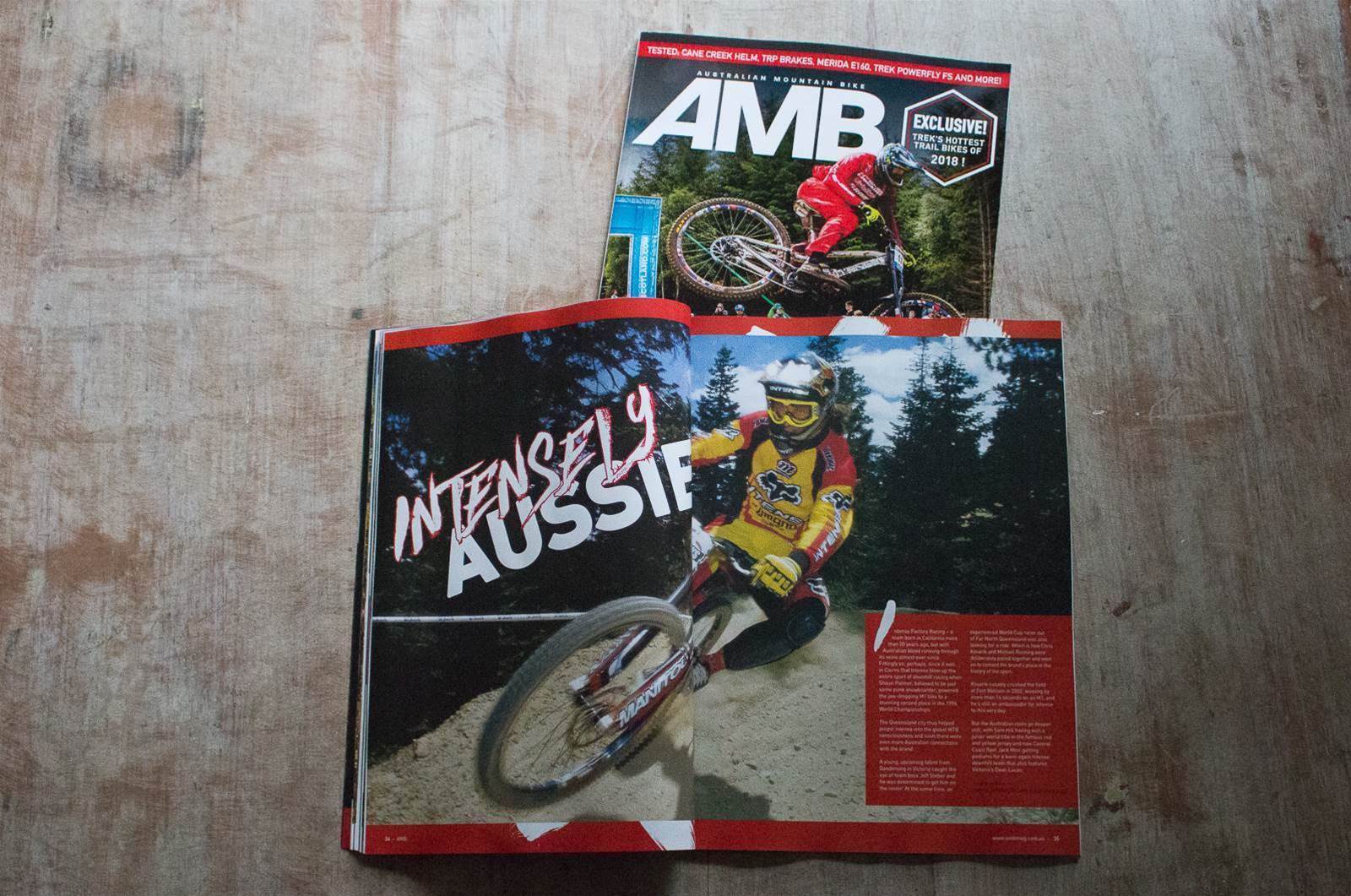 Further in, we recap the 4th Port to Port MTB race. This event has become a pillar of the mountain bike calendar. The fast racing at the front is great for elite riders, the challenging courses are great for the rest of us, and the social events and locations make it a blast for those who just want to ride with their mates with hundreds of other like-minded people. In June Trek launched their 2018 trail bike range, including the new Powerfly FS, and chose the mountain bike mecca of Verbier to do it. We went, we rode, we want their new bikes. Check out our thoughts on the trails and the bikes. After the EWS rolled in and out of Derby, our tamed photographer Tim Bardsley-Smith caught up with Tassie shredder Jacqueline Schapel for a tour of Hobart's best trails. Jump in on the tour in this big feature as Jac took Tim on the trails, for the best eats, the best drinks - and they took a look at Maydena - the monster mountain bike park under construction. Last year we tested the Jeffsy 29, but as YT released the Jeffsy in a 27 as well - we were intrigued. Adam Macbeth took on the testing duties, and he was impressed after his first look. Don't miss his review. We also test the Merida E160 900, Cube Reaction and Trek Powerfly FS 7. 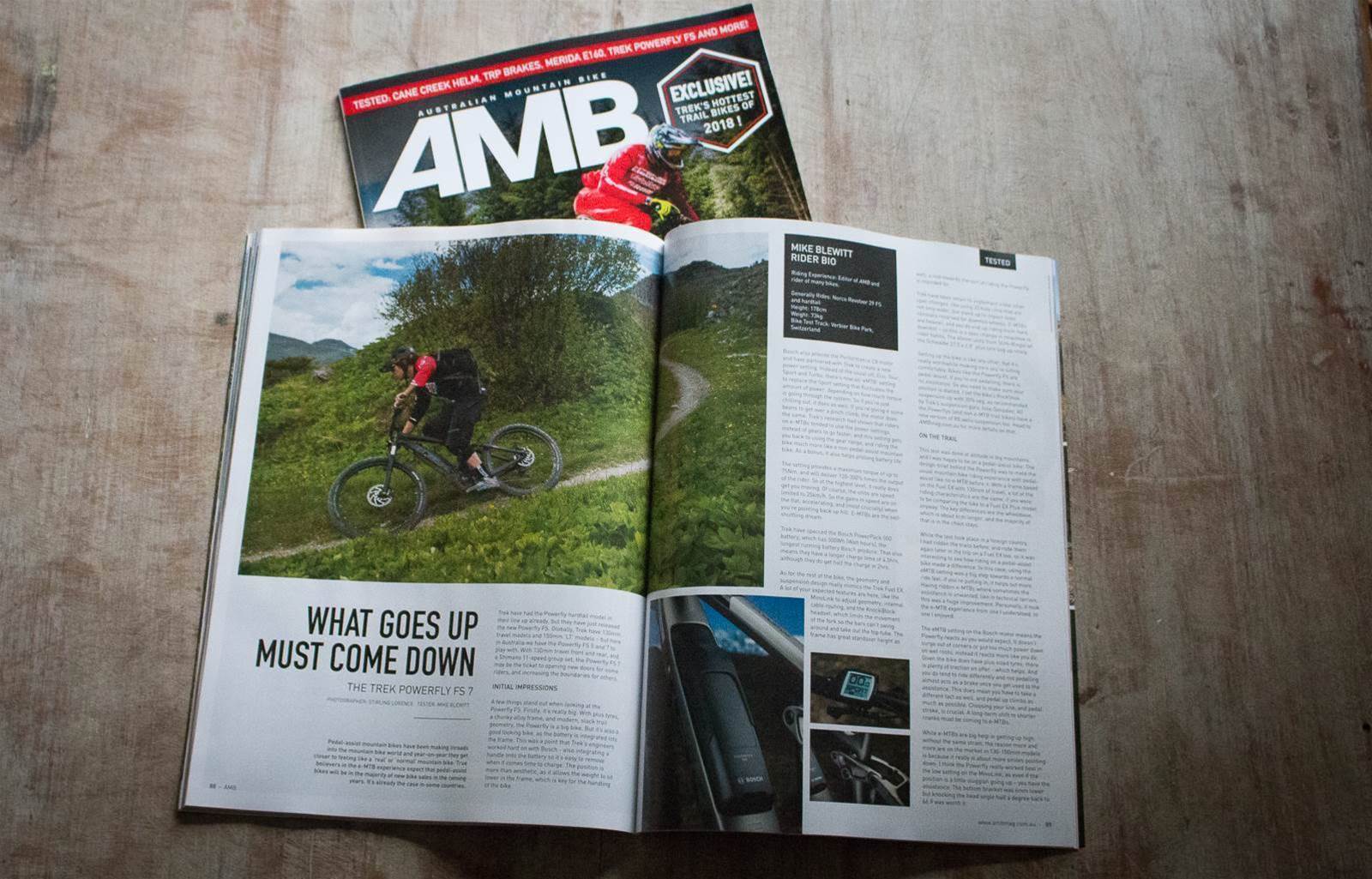 We also put plenty of bits and pieces to test, from the Cane Creek Helm fork, to the TRP G-Spec brakes, Zelvy I9 wheels, Solo Clothing, SwissStop Catalyst rotors and more! There's heaps more, including skills with Rando, a workshop feature from the mechanics at Summit Cycles, training advice from Jenni King, a great recipe from Karen Hill, nutrition advice from Zoe Wilson, and heaps more stories. Go pick it up after 10th July!