The new Pivot LES-SL is proof that the hardtail is not dead - it's just evolving.

Hot on the heels of the new Pivot Shadowcat, Pivot Cycles have released a new model to their mountain bike range - the Pivot LES SL. Yes, it's another Pivot without a pivot!

Pivot’s newest addition to the brand’s hardtail lineup is also one of the lightest production hardtail frames in the world, hitting the scales at just over 800 grams for a medium. This means the frame has sliced 300 grams from its predecessor, giving the new LES SL a huge gift for racers looking for that extra edge.

Pivot managed to get the weight so much lower via years of research and development experience from their engineering team. Just about all of Pivot's new releases have had a weight drop, and the work is paying off. 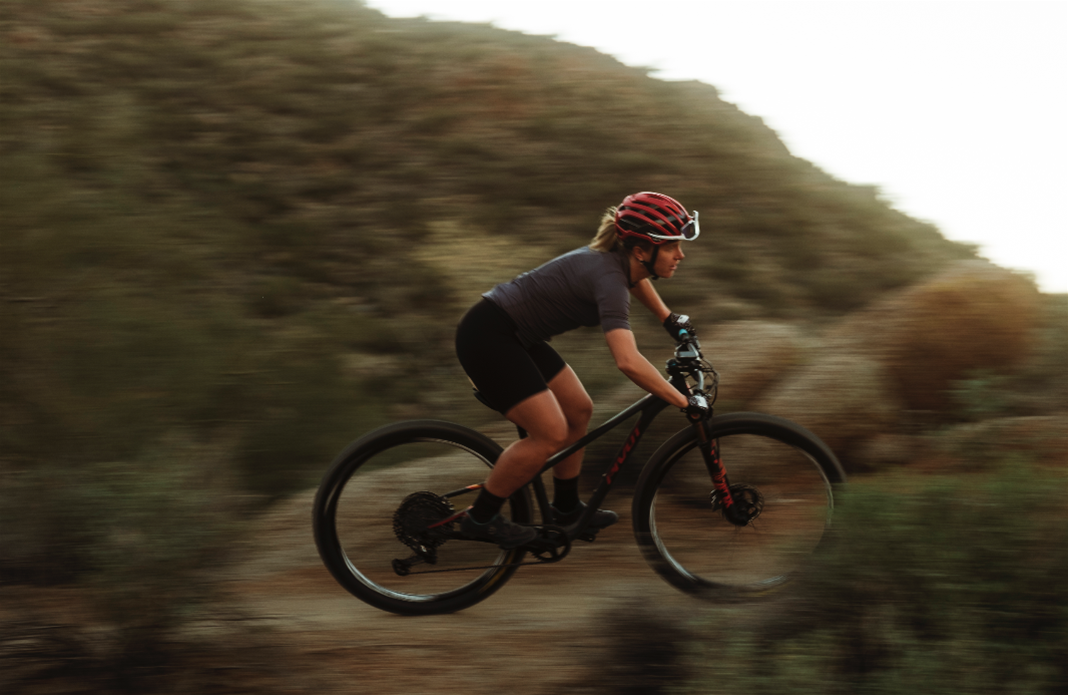 “Our LES SL really shows our commitment to innovation,” says Pivot CEO and bike designer Chris Cocalis. “There is no place to hide with a hardtail – the simplest machines are often the most elegant and most challenging to design. Taking this bike to the next level required an extra measure of commitment from our team, and they really nailed not only the weight, but also the performance.”

To get the weight down but keep the performance up, some high level optimisation was needed for the carbon layup and tube profiles. While weight was a goal, so was ride feel and a performance inmprovement. The Pivot LES SL is said to put all your power to the ground while offering enough vertical compliance and liveness to keep you feeling fresh late in the race. That is the advantage of a hardtail - as it will always be a worthwhile weight saving that really responds to the punch from a rider.

Pivot overhaulled the geometry on the LES SL, with longer reaches and a slacker head tube angle, with a slightly steeper seat angle. This is all designed to optimise pedaling efficiency, handling, and capability. What's cool is there are five sizes available!

No new ground is really broken here. There are longer bikes out there, and slacker ones too. But this is a good balance, that means a rier doesn't need to work against the bike to really shift forward to keep the front weighted. It's got a good bottom bracket drop for stability as well, and quite short chain stays considering the bike can take 2.4" WT tyres. The frame uses Pivot's internal routing system, and that includes routing for a dropper post in the 27.2mm seat post. Sure, there aren't heaps of options in this size - but enough. And it helps ride compliance for those who choose to high post.

There are 3 bidon mounts on the frame, with the one either side of the down tube and one on the seat tube. Pivot also have a mount for their tool docking system, and there's an accessory mount under the down tube. 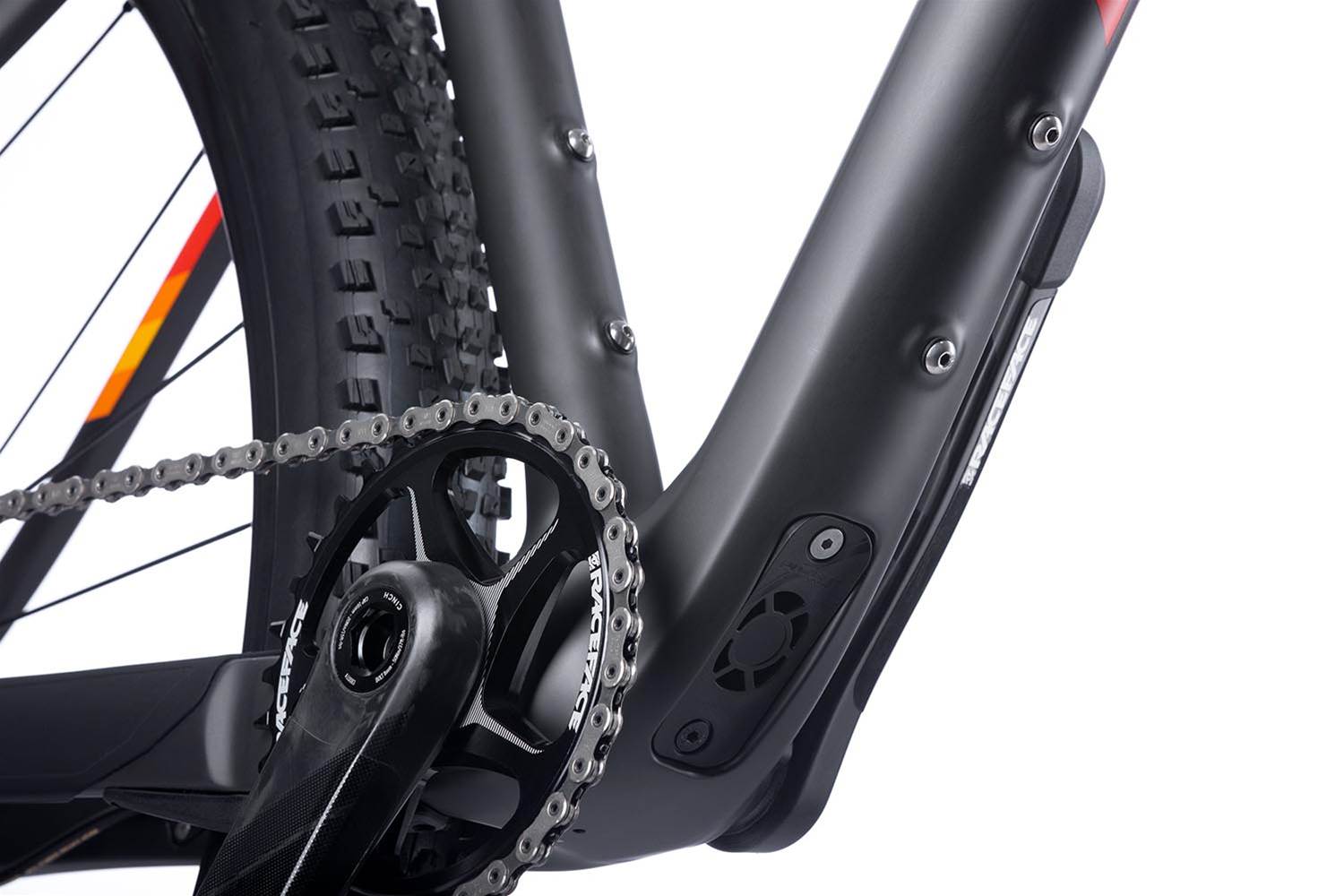 This is an all-out cross-country riding and racing bike. But it's also a bike with low maintenance needs and the need for speed. A hardtail can be an excellent bike for serious long distance adventures, mixed surface rides from door to door, and for all out racing bikes for events that suit it.

With no moving parts on a hardtail, your maintenance is much lower. It seems luxurious, but many racers will choose to have a hardtail and a light full-suspension bike.

Many thought that light and capable full-suspension bikes would kill the hardtail. They haven't, the hardtail has just sharpened its features, and the new Pivot LES SL looks to be a prime example.

Mondraker's new Raze and Foxy for 2022