As a world first, the 2019 UCI World Championships will also have an eMTB race - and yes it's a UCI sanctioned event.

“Mountain biking is ingrained in our DNA here on the Côte-de-Beaupré near Quebec City, and part of the reason why is that we have such a longstanding tradition of hosting world-class competitions every year,” said Olympic mountain bike athlete and event ambassador Marie-Hélène Prémont, who hails from neighbouring Saint-Ferréol-les-Neiges. “I’m incredibly proud to be involved in promoting these Mountain Bike World Championships, because they marked such a pivotal point in my career the last time around in 2010. It’s so important to keep organizing events like this to encourage the next generation of local riders to keep on pedalling.”

The men's start list includes Julien Absalon, Marco Fontana, Grant Ferguson, Ryan Standish, Christophe Sauser, Jaroslav Kulhavy, Wyn Masters and Alan Hatherly to name just a few. The women's race is a lot smaller with just 8 starters - but with the likes of Nathalie Schnietter and Anneke Beerten on the start line, all on the front row, it should be a good race to watch. 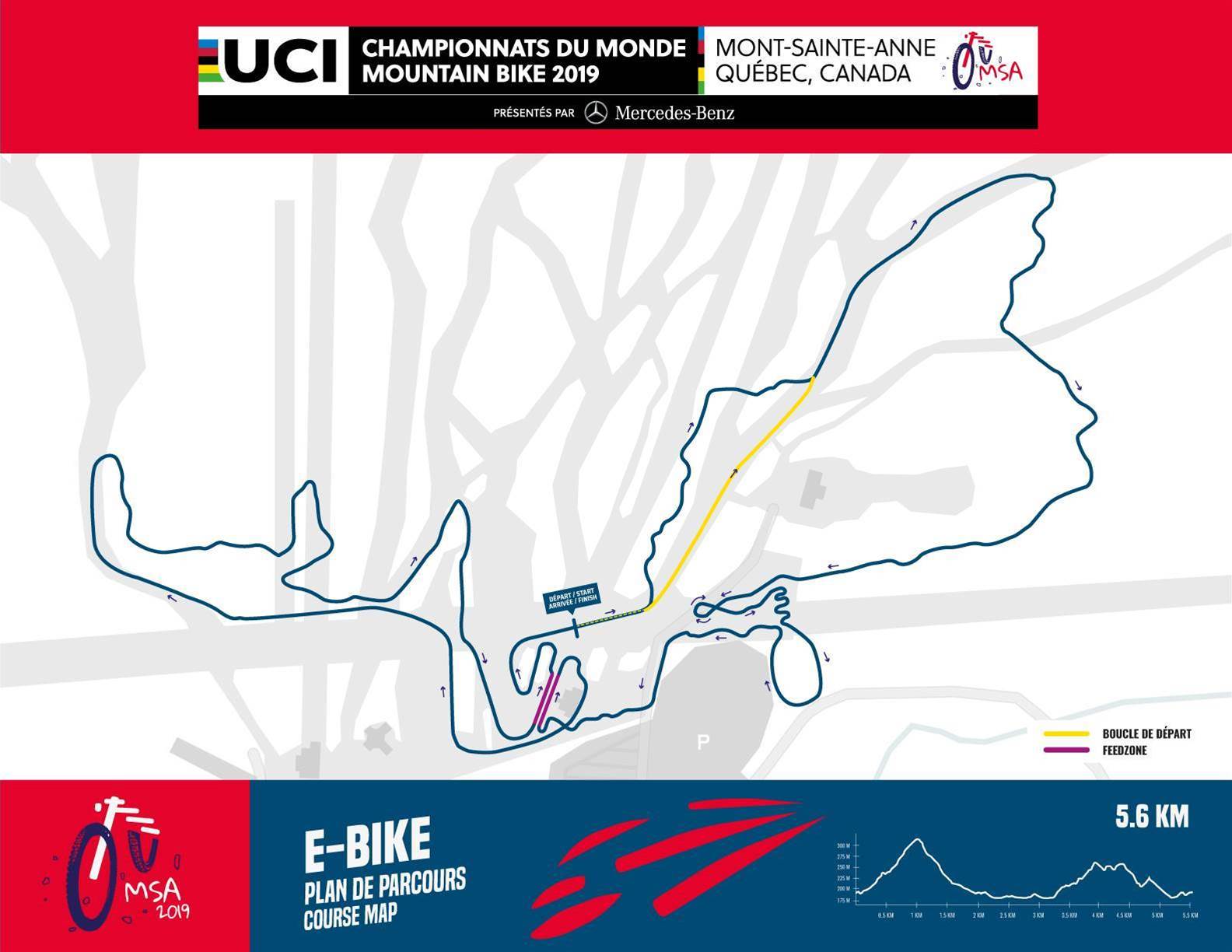 It is the eMTB World Championship race that will be a world first. There are plenty of events around the globe that are offering an eMTB category, or even an eMTB specific race. The course will tackle the XCO course - which is no mean feat.

Obviously there are all sorts of options to tweak eMTBs but we are sure that the race organiers will have checks on this. It should be a case of managing the pedal-assist system you have, and being able to climb the tech climbs with smart use of the bike, and get it down the pretty gnarly descents. Assistance is limited to 250 watts, limited to 25kmh, and of course it's pedal-assistance only - and there's no using additional batteries. 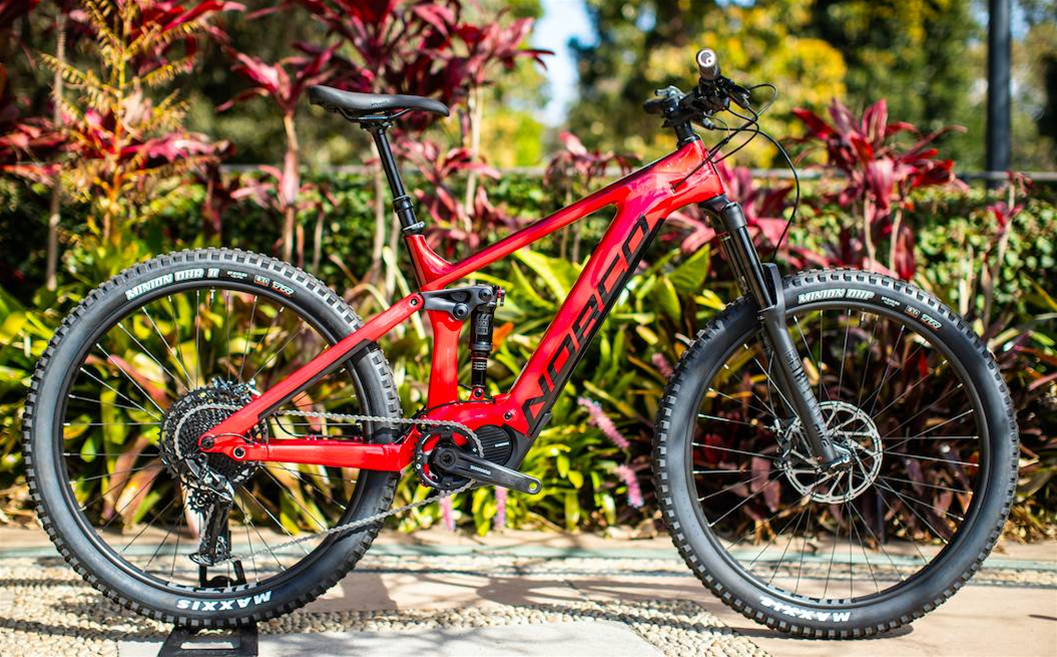 Will something like the Norco Sight VLT be the winner?

Techinical assistance is similar to the XCO race, being limited to the Tech/Feed zones.

The race has a men's and women's category, for riders 19 years and older. The category is for elite or masters age riders. Riders must be selected by their national federation, and the UCI states that they can send 15 men, and 15 women.

The Mont-Sainte-Anne course is known for steep technical climbs and rocky, steep descents, and an eMTB isn't going to make it easy, there's plenty to catch you out! What will be interesting to see is what kind of eMTB models win. It's always about the rider in bike races, and bikes do help create a winning ride. But in an eMTB race - there's a little more st stake in terms of bikes. What pedal-assist system will be best? What type of eMTB? Longer travel, or something a little shorter like the new Merida eOne-Forty?

With the Masters World Championships also running an Enduro race, and there will be a kids' race too. It's a week full of mountain biking madness! 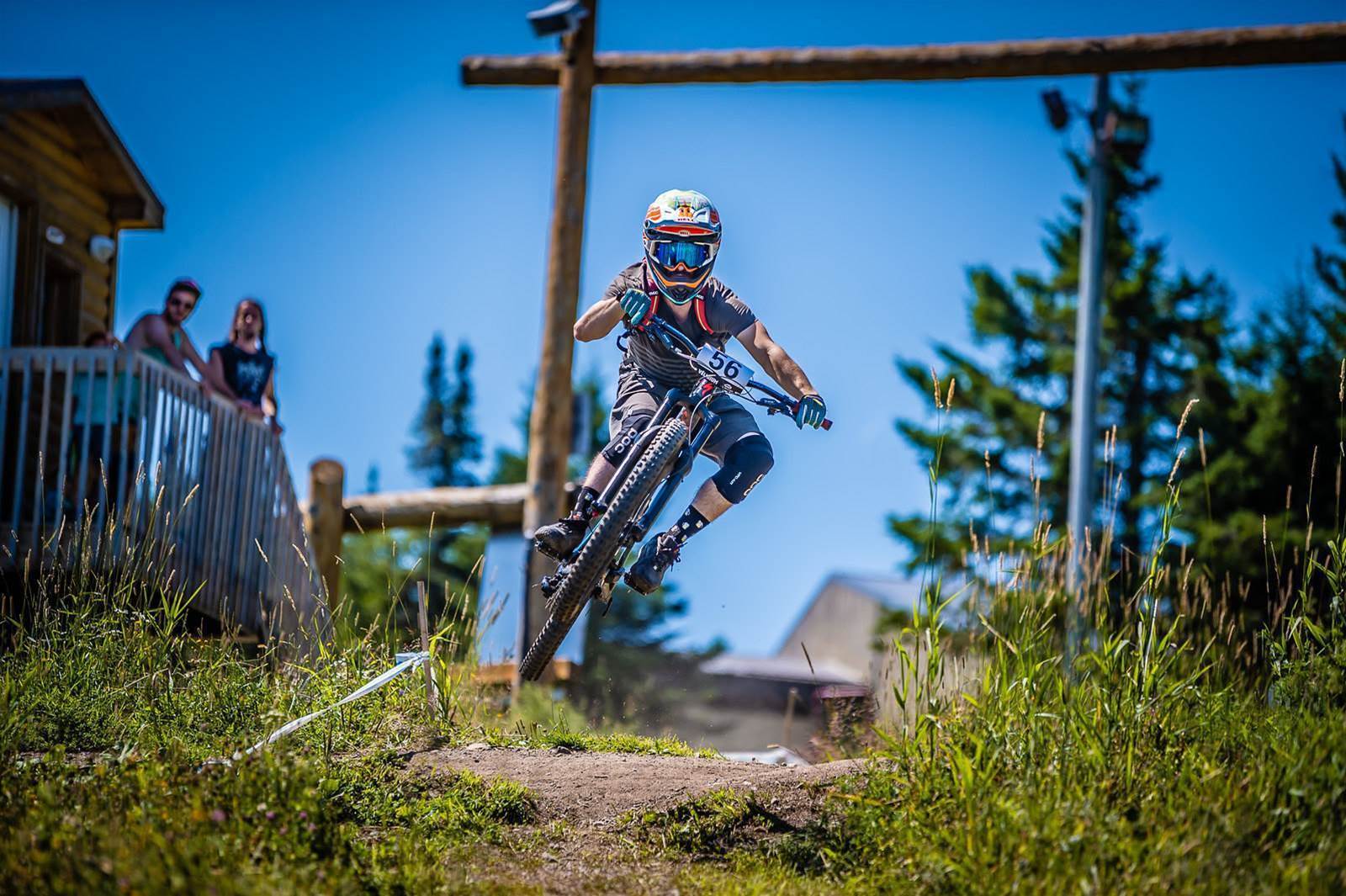 One thing’s for sure, the atmosphere’s going to be way more than electric here at Mont-Sainte-Anne when the UCI Mountain Bike World Championships roll into the area this August 21–September 1! 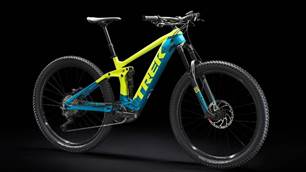