Find out about a great initiative in the tropics that is getting more women on bikes!

Cass: “There were maybe three or four of us and there were other girls around who rode but no-one was really doing anything together.”

Jade: “So we were like, ‘Let’s go on more adventures!’. I’d ridden some amazing trails with boys and I think that’s how it really started. I thought, ‘I want to take 12 girls on this amazing trail I rode’.

Jacinta: “Because usually it’s the boys and one girl.”

Jade: “And the girl gets, not left behind, but…”

Jacinta: “Well, you’re riding by yourself.”

Jade: “So we put that on Facebook and called it ‘Girls’ Adventure Group’ and then it just grew.”

Cass: “We started doing rides once a month. We’d get 12 of us and do these epic downhill rides. Then it started getting to be more and more rides. So we all went, ‘Why don’t we get everybody in on this?’ and Jade put together the TNQ Women’s Mountain Bike Group page.” 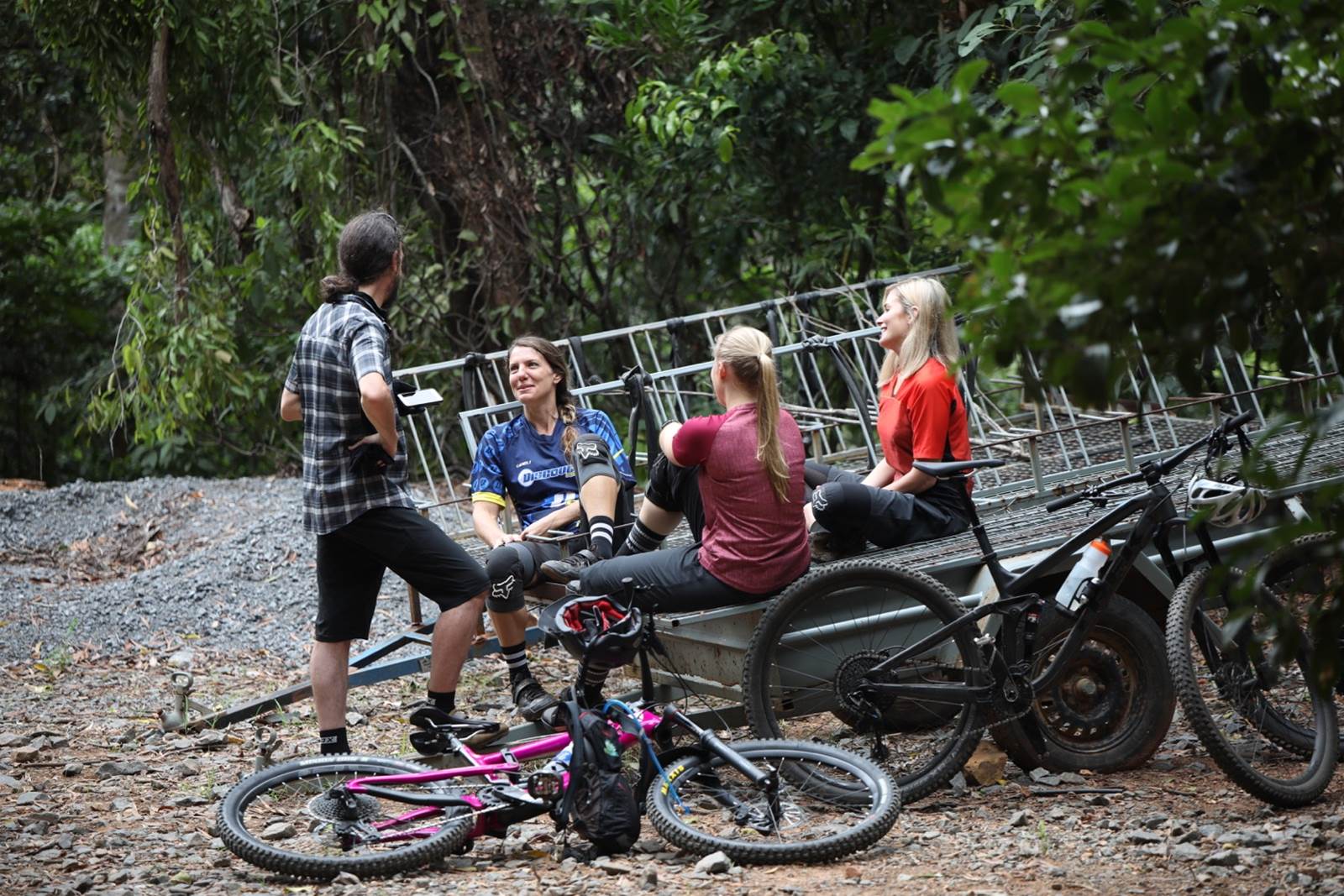 Jade: “We all ride for a bike shop called Discovery Cycles. Larry and Stacey [Lanza] own it and Stacey is the busiest woman I know – she loves riding but needs something to look forward to and train for. She said she’d love to race but the only thing she was doing was Triple-R every year, so I said, ‘How about we create a race?’. We made a plan, spoke to the club and that created the girls’ enduro. We did three races last year, each three stages.”

Cass: “We had way more people than we thought we’d get.”

Cass: “We were thinking, ‘Where are these women coming from?’” 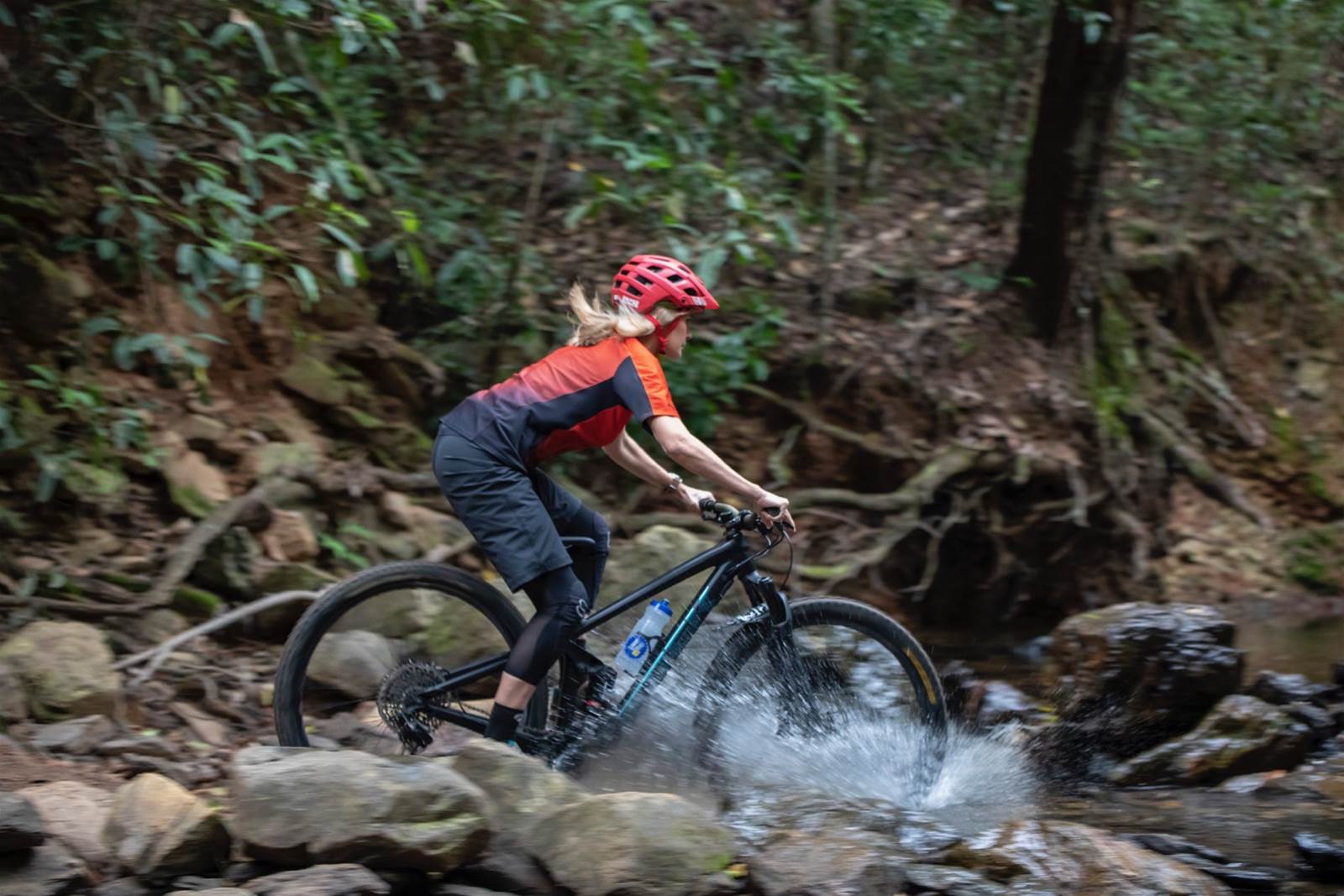 Building The Skills Base

Jade: “I wanted to get the girls riding particular sections of each race because if you’re not riding with people who push you it’s hard to ride anything new and out here [Smithfield] most of it’s technical. So the plan was to do a skills clinic on a particular technical section and get them riding it comfortably so they could race it. That led to Cass doing her clinic and she now has a business.”

Cass: “Yeah, it’s called Ride Fundamentals. This other chick Ret [Lauretta Howarth] was doing a lot of cross-country stuff and when I got my MTBA coaching certificate she said, ‘Come and give me a hand’. But I was like, ‘Nah, let’s push these girls and get them doing cool stuff rather than just riding on the road and up dirt trails’. So we help women get to the enduro level.”

Jade: “We’ve all been beginners. I was a complete beginner when I moved here. I had my husband, and he is an amazing rider, but learning from a guy is completely different to learning from a girl. That’s why it's so good Cass and Ret are doing what they’re doing.”

Cass: “Girls get so intimidated riding with men when they’re beginners and we really want to pull that back. They’ll get pushed down something, break their wrist or collarbone and then you never get them back on again.” 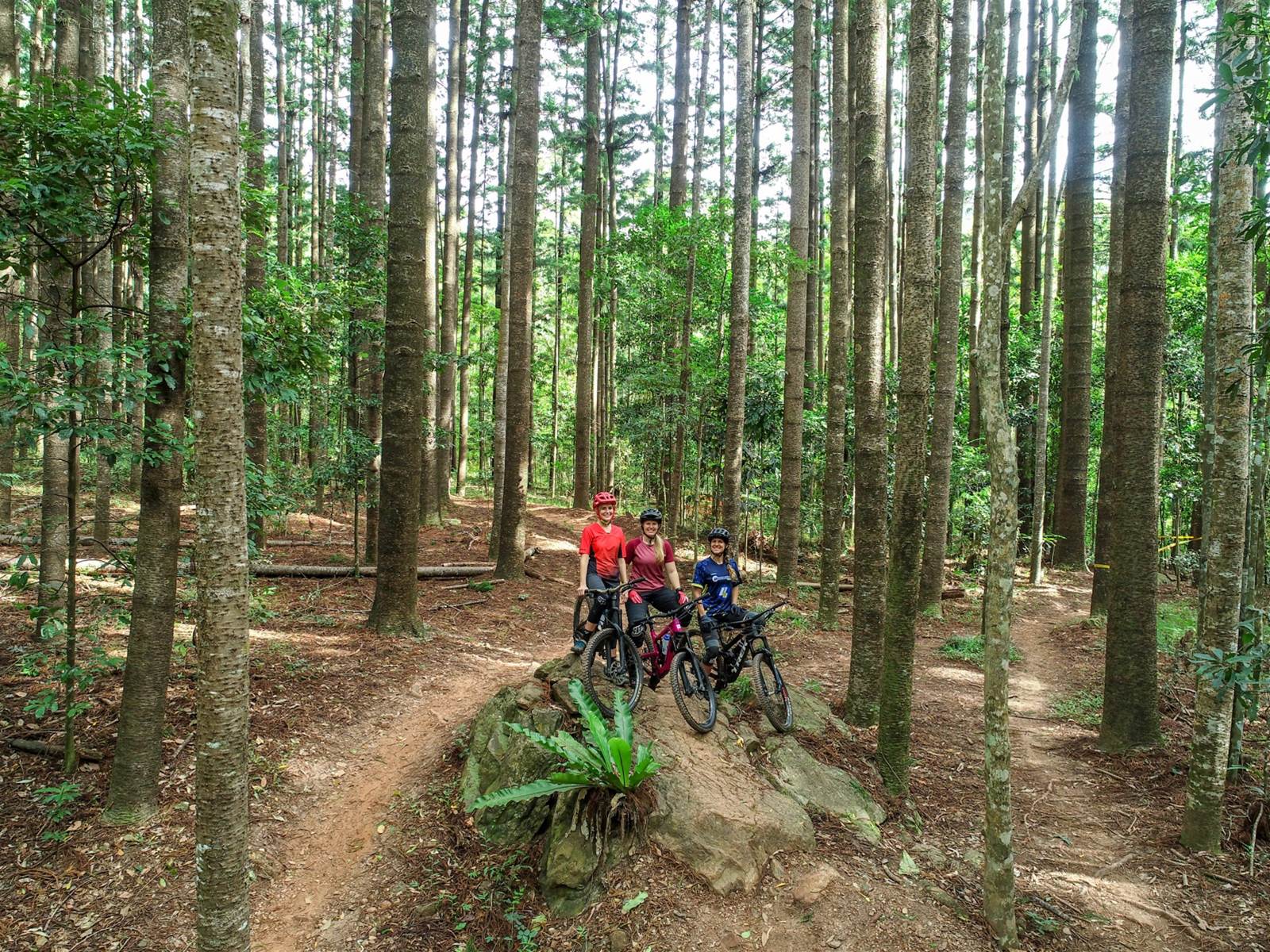 Jacinta: “The normal enduros are pretty gnarly and it’s only been us riding them, so we hope getting the girls confident enough for the women’s enduros might start them onto doing full enduros. It’s all about building confidence. We have lots of girls who haven’t done the enduros who are capable of doing it, they’re just lacking confidence. The word ‘race’ makes it scary but they just need to see it’s really just fun.”

Cass: “The plan is just to keep building the community. Last year was the tip of the iceberg, this year we’re gathering troops and by the end of next year I’m hoping we’ll have a solid crew of girls that we’ve really pulled up to the next level. That’s what it’s all about – getting women confident, happy and keen on bikes.”

Jacinta: “Forcing them to! Building an army!” 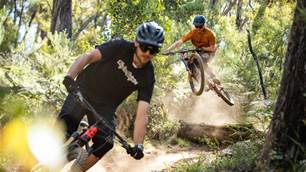 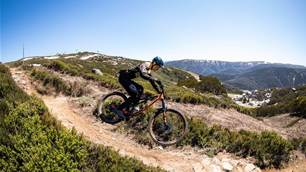