Will the Commonwealth Games XCO Course provide the right challenge for racers, or will it prove to difficult for developing nations?

Commonwealth Games mountain bikers from Lesotho have defied predictions of the high level of difficulty of the Nerang mountain bike trails course. Team Lesotho has three mountain bikers competing in the Games event on Thursday and report they have been comfortable practicing on the track since Friday.

The team’s cycling manager Mark West said his riders had settled well into the course.

“They’re enjoying it, some parts are a bit challenging but it’s nothing too difficult,” he said.

Some experts have warned less experienced athletes from developing countries of the high level of difficulty of the Nerang course. The 4.5km long trail presents new challenges to less experienced riders because of difference in its design and Australia’s naturally rocky terrain.

Anton Cooper, who won the mountain biking gold medal at the 2014 games in Glasgow and medal contender for this year’s games, explained that the most difficult part of this particular trail is the climbs, whereas it would normally be the downhill sections. Cooper said the level of technical difficulty might make certain riders struggle, but explains it is also the nature of the sport.

“For an event like the Commonwealth Games, you have some guys in the top 10 who are really world class, but often there are a few guys making up the numbers from countries who aren’t typically great mountain bikers, who will struggle,” he said. “It’s tough because you can’t forget about the other guys but there is a standard we need to be racing at and unfortunately if you can’t ride it, that’s just how it is.

“It’s a hard one for the organisers and course designers because they want the course to ride well for the professional guys, which is ultimately what is going to be watched by the spectators and filmed for TV.” 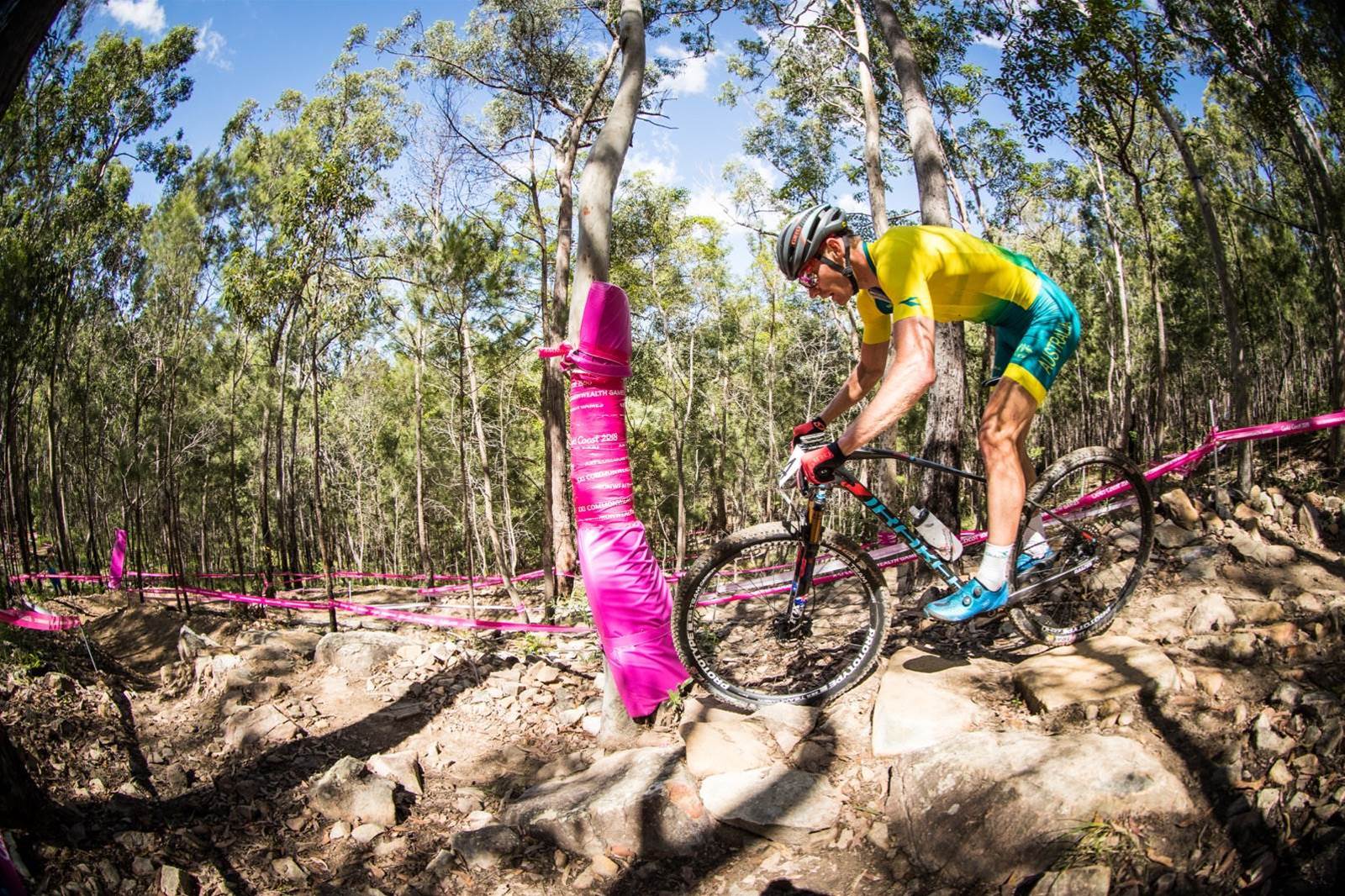 Experienced local riders have shared this sentiment, including Peter Charlton, a Burleigh Waters mountain bike rider with 20 years’ experience saying local riders have been shaking their heads at the level of difficulty of the course.

While they might be at ease with the cycling, there could be other factors challenging team Lesotho.

“Our team manager provides items by funding. For example our bicycle frames come from South Africa,” he said.