Cartography and map reading are a big part of adventures outdoors - but is using a map a forgotten skill?

It’s fun to watch people stare at a paper map these days, their bodies articulating in no uncertain terms representing a failure to recognise where they currently are and a misplaced sense of where they want to go. The idea of purchasing something analogue like a paper map to anyone under the age of 30 is just as ridiculous as Boomers who spend the majority of their day using social media to complain about social media. Strange isn’t it how changing the medium that we use to consume information, analogue to digital, changes the way we interact with it.

Maybe I’m part of the generation who fails to identify with either, having straddled the divide during my formative years when phones went from being tethered to a house, to more computing power than Nasa had for the moon landing. A changing landscape where instant access to information meant you could abandon the responsibility of preparation and instead rely on the collective decision making of the group and everyone’s “smart” device. The rise of tracking apps for cycling, like Strava, turbocharged everyone’s enthusiasm to participate in each other’s lives, even when circumstances (or ability) might have previously restricted it. 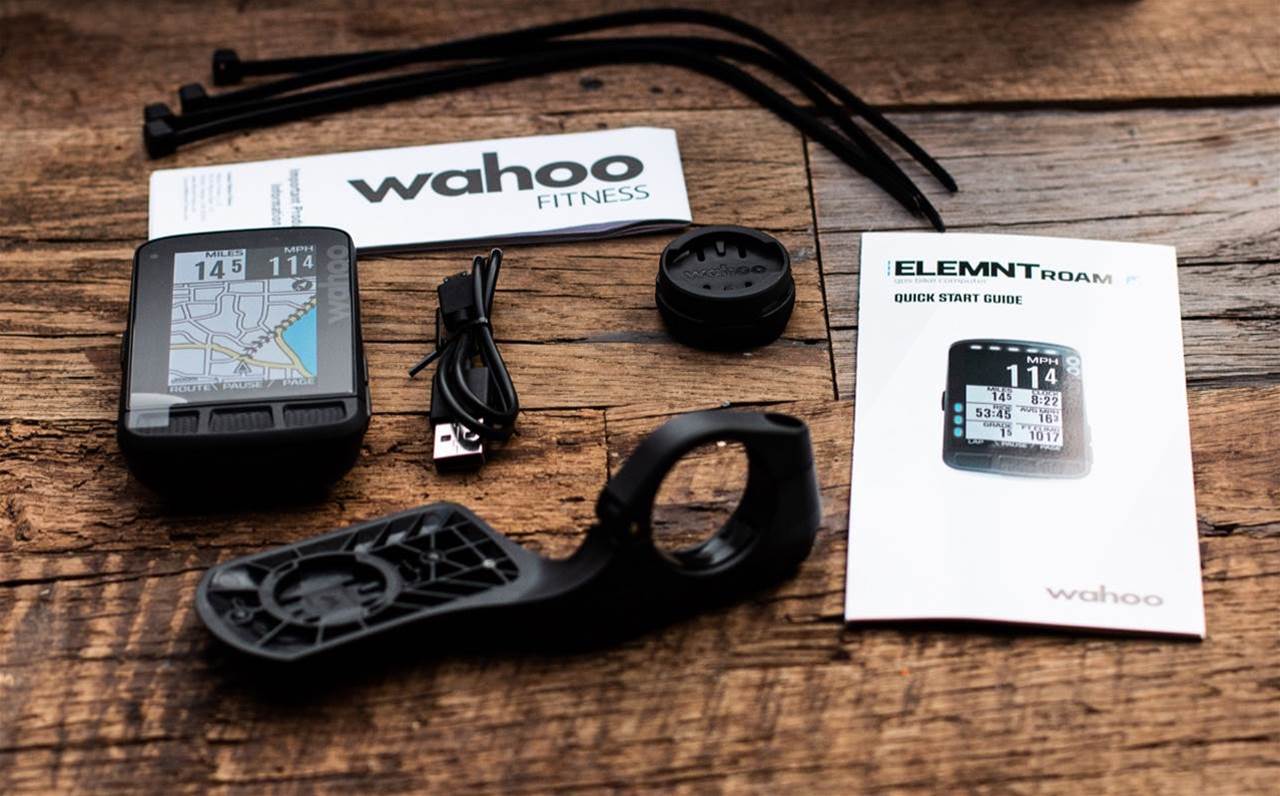 A modern GPS unit can do a whole lot - but should you be relying on it for all navigation and trail exploration?

To most, the engagement enhanced the ride, seeing each others' choice of rides and route selection has always been interesting, and on the odd occasion a new track appearing in your local area is for cyclists what I’d imagine finding a new Da Vinci is for art lovers, a moment in time where you can’t believe something has stayed hidden for so long, and that you must see it for yourself before believing in it, having been tricked so many times before.

Cartographers (the people who make the maps) have long since used artistic skills and techniques to enhance a map's effect, now the relationship between the maker and the user has flipped. While already populated with so much information, the map has become a blank canvas for those wanting to use the tools available to show the world their take on what constitutes a good ride. While it might seem like I’m way behind the times and that this is old news, which to be fair it is given Strava’s initial release back in 2009, the symbolic status that segments now hold among the dedicated Strava user is equal parts impressive and ridiculous. The “local legend” being the latest in a long list of noble titles bestowed upon whoever rides the same segment the most over a rolling 90 day period. Sure, riding a favourite trail is often the best, but I don’t think Da Vinci became famous for tracing the work of others. (If you haven’t used Strava before, you won’t understand any of this, sorry). 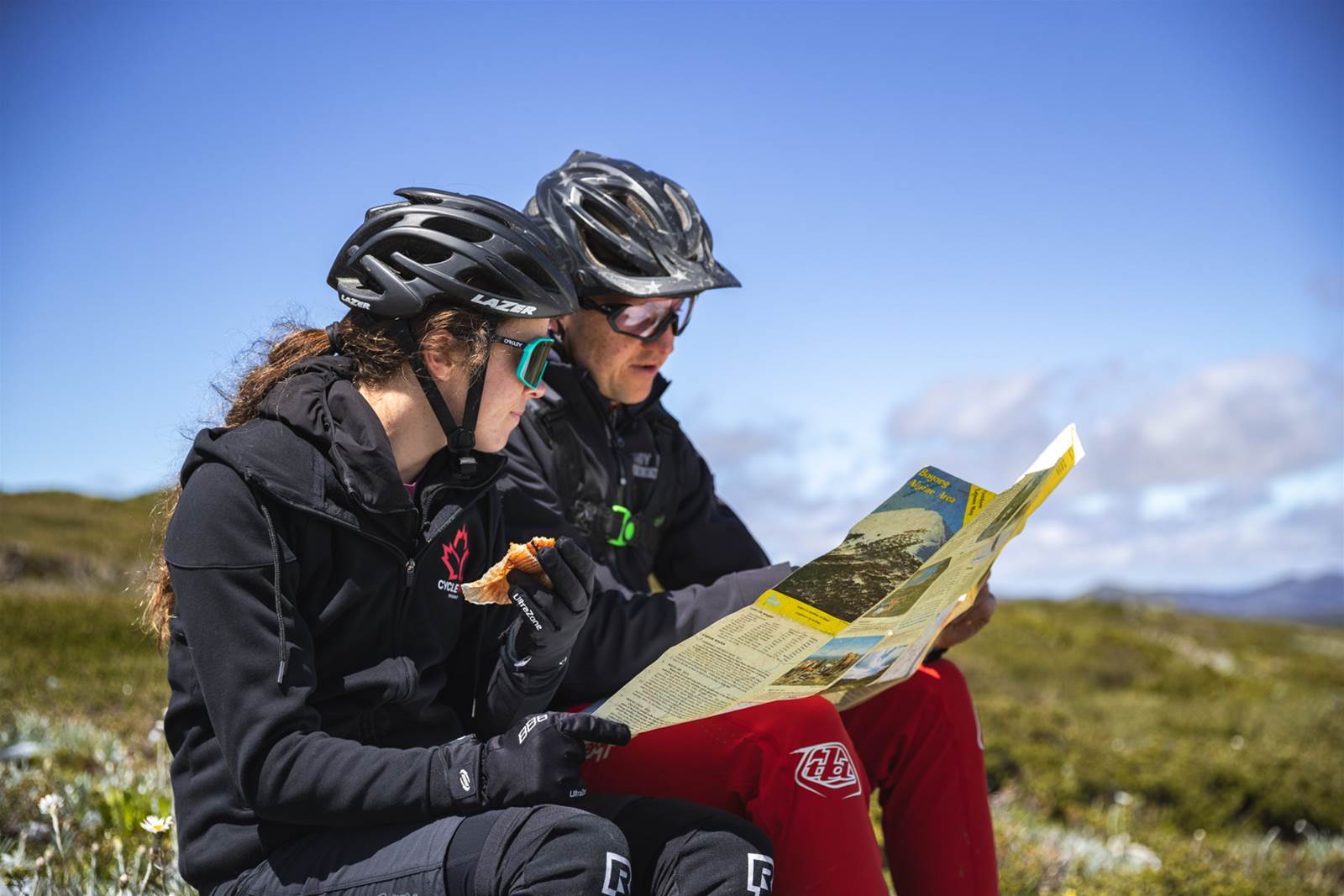 Of course there is nothing wrong with using the tools available to search and create that next great ride, that’s precisely what I’m advocating and quite often do. The endless searching for something hidden is often the goal in itself, but do me a favour next time you discover a hidden track, or indeed rake out your own take on what a track should look like on a map, turn Strava off. Happy Trails. 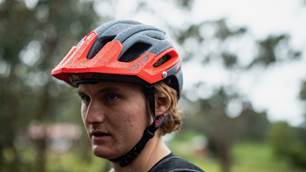 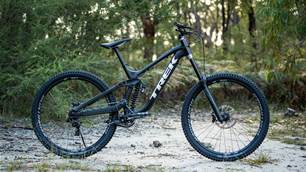 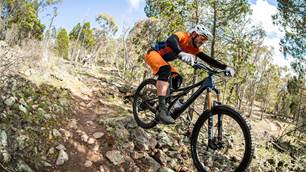