With Ride Sports stocking an extensive range of Hutchinson XC and trail tyres - we put them head to head.

You have only one point of contact between your bike and the trail, and picking the right tyres should not be about fashion or choosing what your favourite rider uses - but it should be about performance for your riding and your trails. The trick is, finding what tyre suits you, your bike and your trails, when there are so many models on the market takes a long time!

Hutchinson have a wide range of tyres to suit XC, trail riding, enduro and eMTB use. And it's their XC and trail tyres which I have taken a closer look at. After already testing the Hutchinson Python 2 earlier this year, the Australian importers Ride Sports sent out 3 sets of other tyres, ranging from full on XC through to trail use. You can take a look at the details of the three pairs of tyres on this previous post.

We had a mix of tyres, some using the 127tpi casing with RR XC rubber (Race Riposte, a triple compound), others using the Hard Skin 66tpi reinforced casing, with the same RR XC rubber.

The RR XC rubber puts very firm rubber under the tread knobs for less squirm, with a softer mid layer and the softest rubber on the shoulder and edge knobs. The idea being the tread wears slowly and rolls fast with the firmer rubber in the centre of the tyre, but gives more grip on the edges when you need it.

The tyre testing set up

First things first - we don't have a lab for tests on rolling resistance, fatigue life or anything like that. Those sorts of things are within the realm of major companies when developing products, or PhD students with access to labs and a keen interest in mountain biking. So while the term 'terrain lab' is bandied around on social media a lot - it was what was used. I did use my own XC bike for testing, one that I'm very familiar with. It currently has a 120mm fork, with 100mm rear travel, short travel dropper, and some long and low geometry - with a 67.5 degree head angle and almost 490mm reach as shown. All tyres were tested on rims with a width of either 25.5mm or 26mm - so much of a muchness. As such, direct comparisons to how they rode and felt on my local trails were easier to make back to back. The Skeleton, Kraken and Taipan were all compared on a local loop at Ironbark against the clock, with pressures set for feel on a small loop before being taken out on the test loop and further notes being recorded.

I did use a power meter to try to stick to set wattages on the climb in the loop - but arvo trail traffic had more impact than any differences in tyres will have. Still, it was a set of numbers to have on hand. 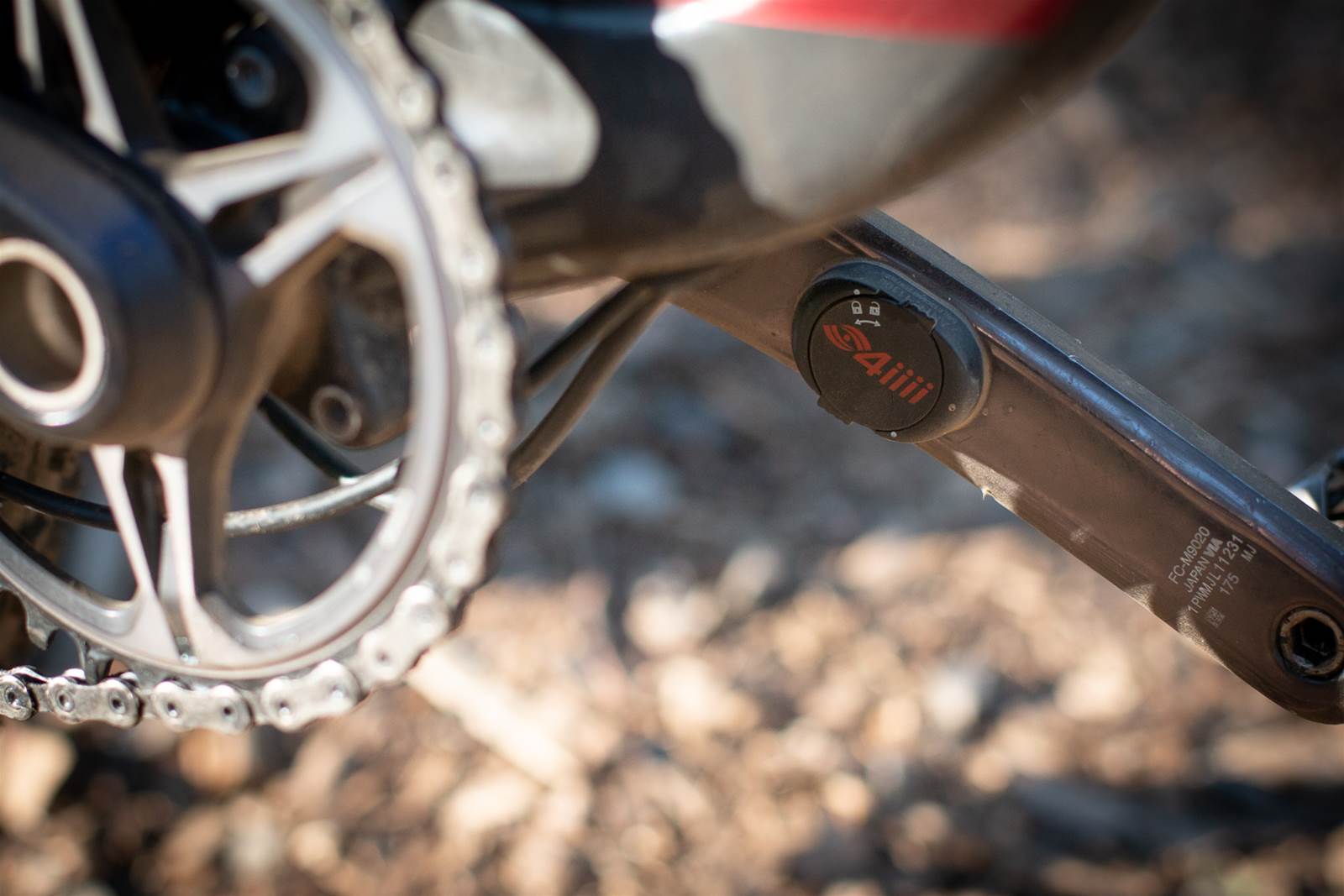 While the key ride impressions and any data come from that specific testing, extensive further riding has really shaped the overall feedback on each tyre. Funnily enough, while notes made furiously after each test reveal huge differences in feel on the trail - data shows less than 1% performance difference on the downhill section! 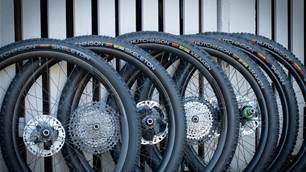 'He's a warrior' - Glory could 'pull the reins' on Castro The Greatest of All Time - Head, Shoulders (and Hand) Above the Rest