The Giant Anthem has been competing on the XCO World Cup circuit since 2005. The latest iteration of this long-standing model brings Giant’s flagship cross-country bike into line with the new era of progressive XC bikes such as the Specialized Epic and Scott Spark. The first change Giant have made with the new Anthem range is to get rid of their Maestro suspension design in favour of a single pivot design utilising a Flexstay, which they’re calling ‘FlexPoint Pro’. Removing the pivot from the stays saves 250 grams over the old model. This is becoming popular with cross-country race bikes due to the weight savings on offer, and the suspension performance modern shocks can deliver with a Flexstay design.

Key geometry numbers for the new Anthem range include reaches of 420mm-495mm, and a size large will come with a 470mm reach. The head angle is 67.5 degrees, and some of this slackness is achieved by speccing all Anthem models with a 110mm fork, another nod to a current XC trend of over-forking cross-country race bikes. The Anthem range uses 435mm chainstays irrespective of size, and the steeper 75.5-degree seattube angle compensates for the increase in reach. 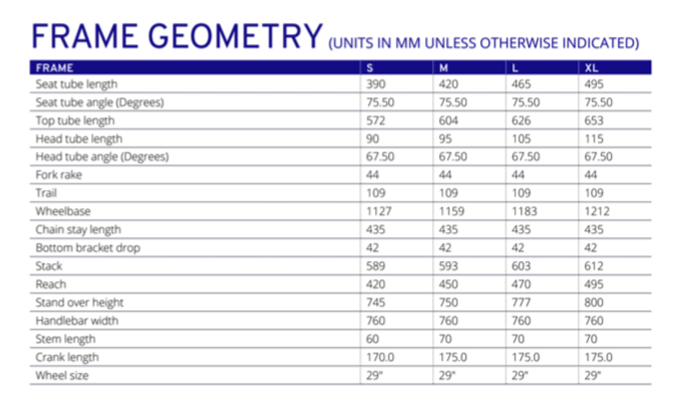 The geometry of the new Anthem is incredibly close to the Specialized Epic, and a fraction more conservative than the Scott Spark, which is leading the charge in the progressive XC bike market with Nino riding aboard a 120/120 bike with a 67.2-degree headtube angle. It’s interesting to consider that despite the seemingly universal consensus that cross-country races (at least at the World Cup level) are becoming more technical, Mathieu van der Poel and Jolanda Neff are still able to perform at that level on bikes with more conservative geometries, and in Neff’s case on a bike with half the rear wheel travel of the Scott Spark!

Other nods to the increased capability of the new Anthem range include an MRP chainguide specced on all models, Fox 34 SC forks used throughout, and 760mm x 35mm handlebars that Giant claim give increased steering precision. The stems are size specific and range from 35mm on the small to 70mm on the XL. The dropper posts also vary in length dependant on the size, from 125mm (S) to 175mm on the XL in the 29 0 model, and 150mm in the other models. The 29 0 model comes with a Fox Transfer Factory dropper, while the other models come with Giant’s own Contact Switch Dropper. The new Anthem is much more confident in the rough stuff.

All models come with 2.4” Maxxis Recon Race tyres, which follows another cross-country trend of running higher volume tyres due to the lower rolling resistance and increased traction on offer.

Something that’s stayed the same with the new Anthem range is the Fox Live Valve suspension front and rear on the 29 0 and 29 1 models. The 29 2 model doesn’t come with Live Valve, but does come with remote lockouts front and rear.

There will be four models of the new Anthem Advanced Pro Series coming into Australia, priced as follows: The Advanced Pro 29 0 is the top-of-the-line model, and as such comes with all the fruit. This model comes with DT Swiss XRC 1200 Spline wheels, Fox Live Valve suspension, and a 12 speed SRAM XX Eagle AXS drivetrain. This model also features a Quarq power meter as standard. 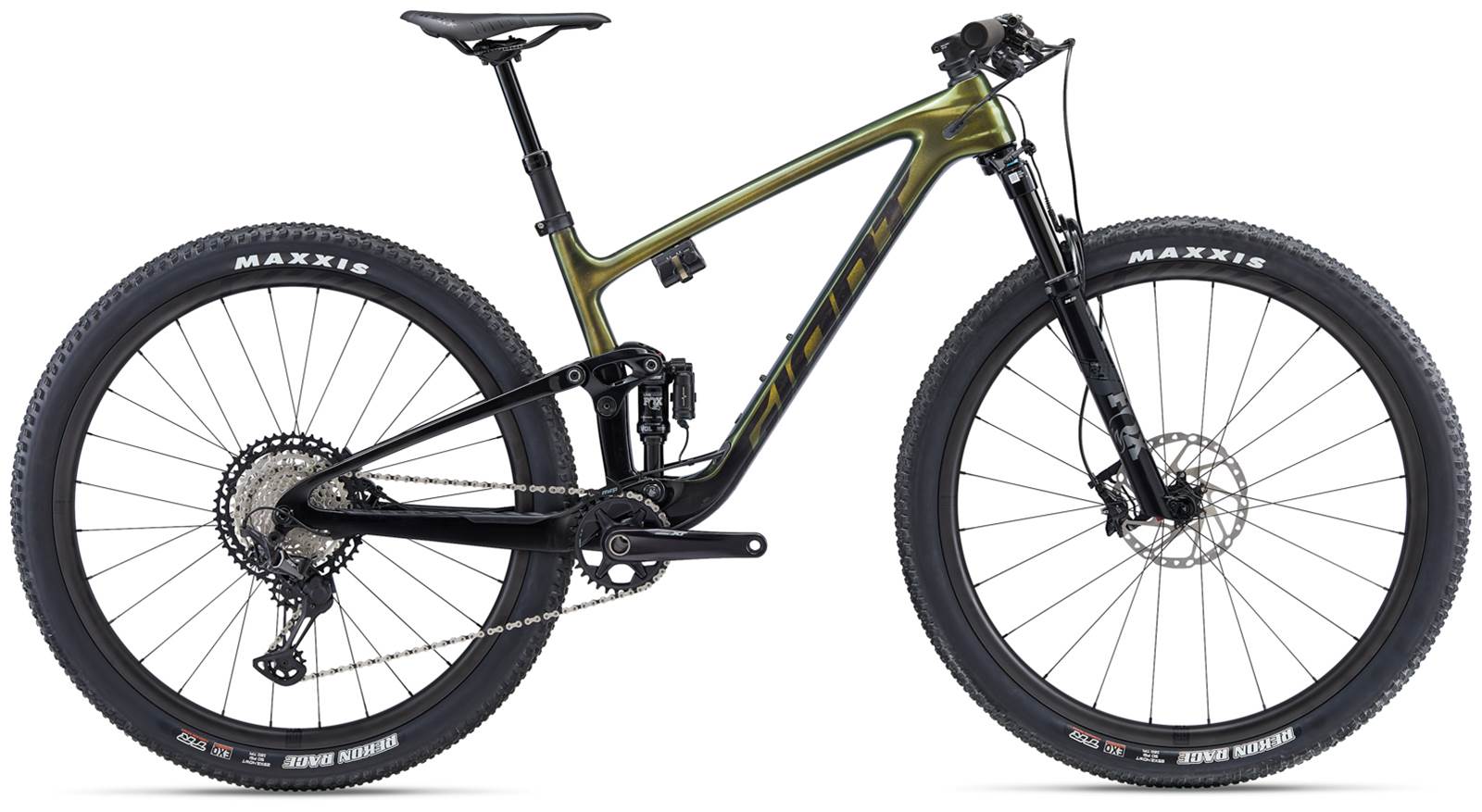 The Pro 29 1 model comes with Performance Elite suspension that still uses the Live Valve system, and a 12 speed XT drivetrain. 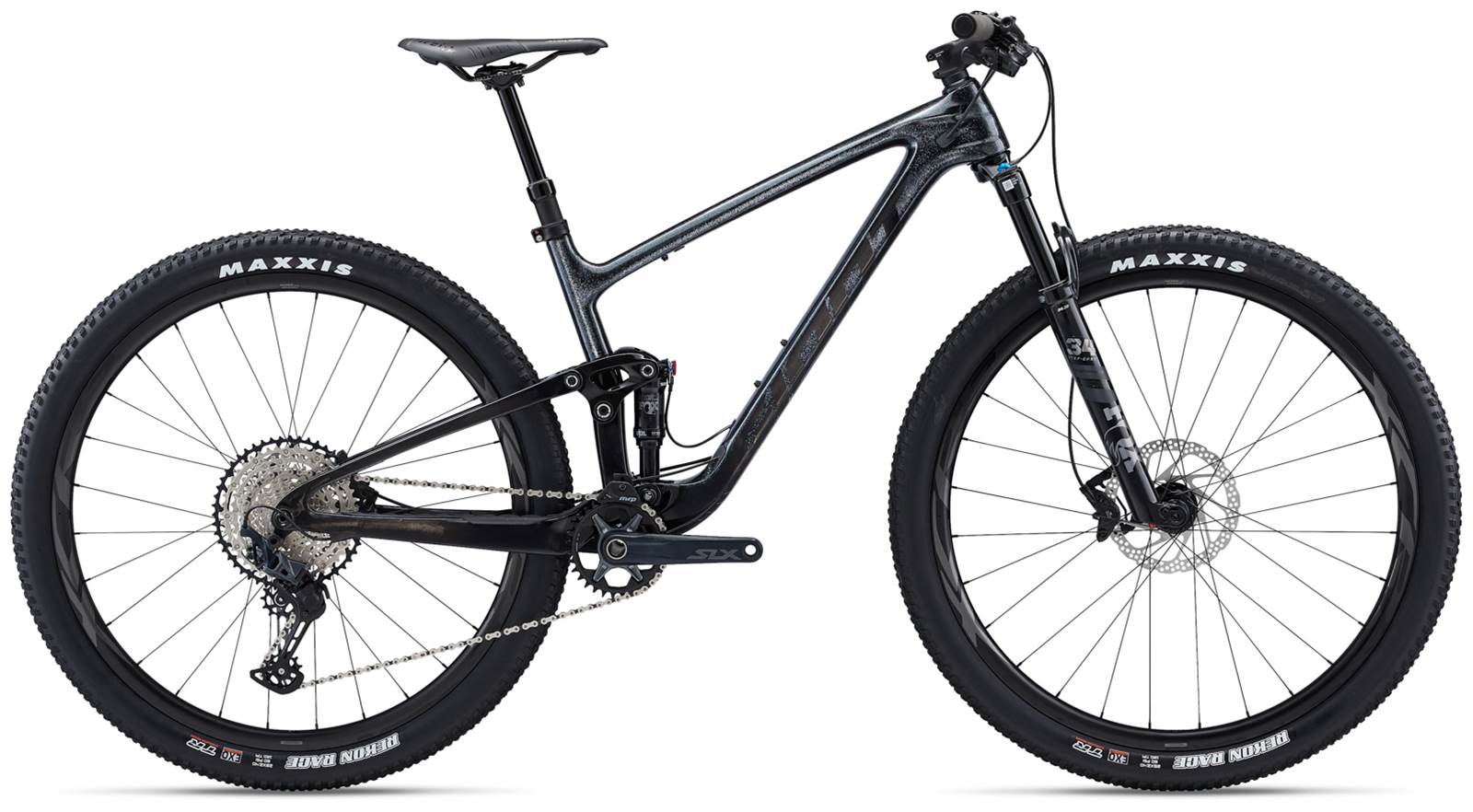 The Pro 29 2 model is worth a look for XC racers on a budget. This model forgoes Live Valve suspension in favour of good old fashioned lever lockouts, and an XT/SLV drivetrain offers fantastic performance for the price. 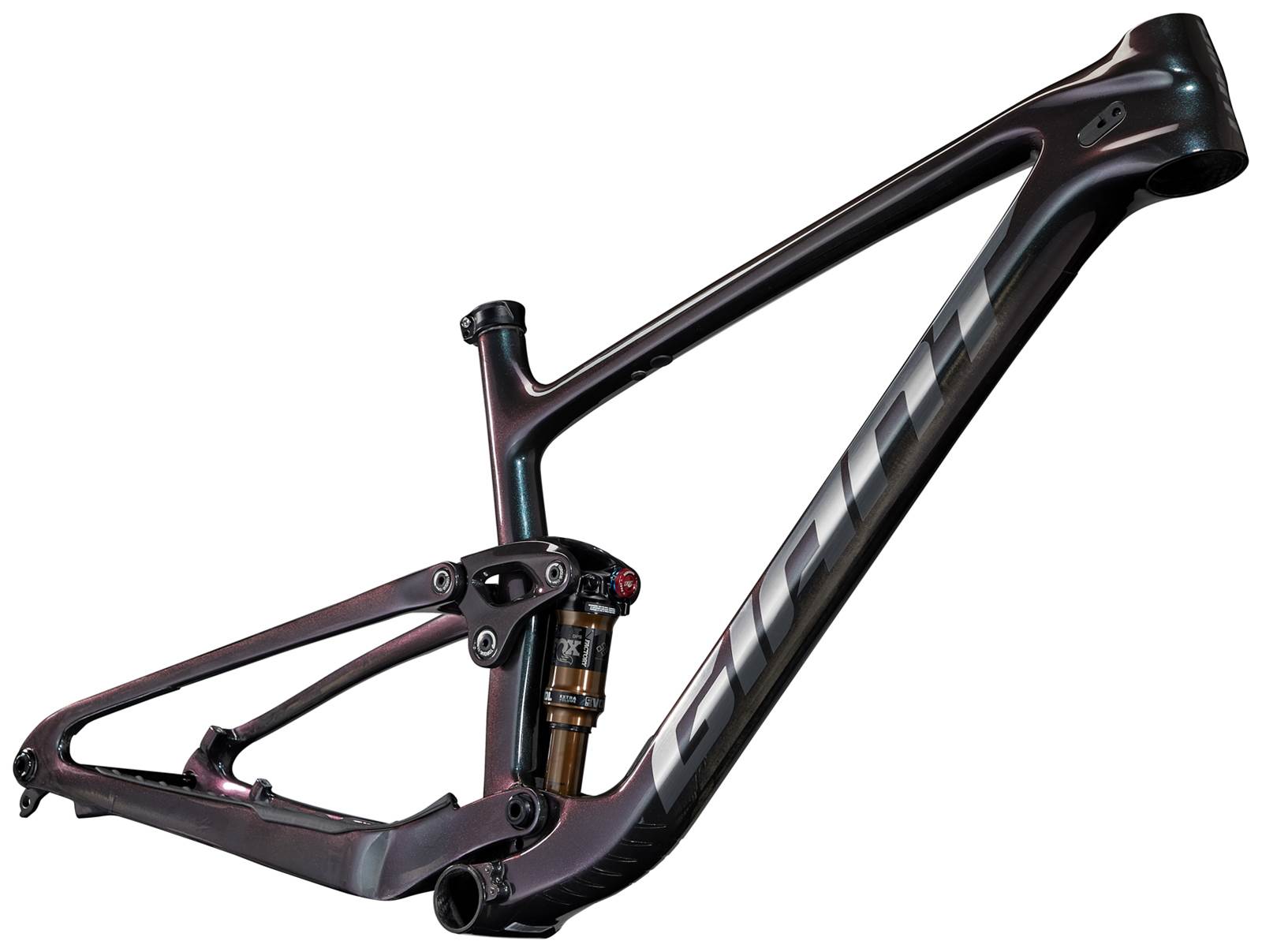 The Pro 29 Frameset will retail for $4499 and will be available in limited numbers.

There’s limited stock of all models arriving in December/January, so get in touch with your local Giant dealer if you’re keen!