If you’ve watched World Cup XCO, you know just how fast the elite field starts. The gun goes and it’s hell for leather jostling for position into the first singletrack. But how often does that starting position stay the same for the entire race? Many times riders that have a fast start can fade into obscurity mid-race, having burnt too many matches to be at the front of the group for the remainder of the race.

So what makes an athlete successful at this level?

Aside from fanging genetics, a fabulous VO2, great power to weight and exceptional technical skills; the thing that separates those finishing strong from those just finishing can be often attributed to fatigue resistance. 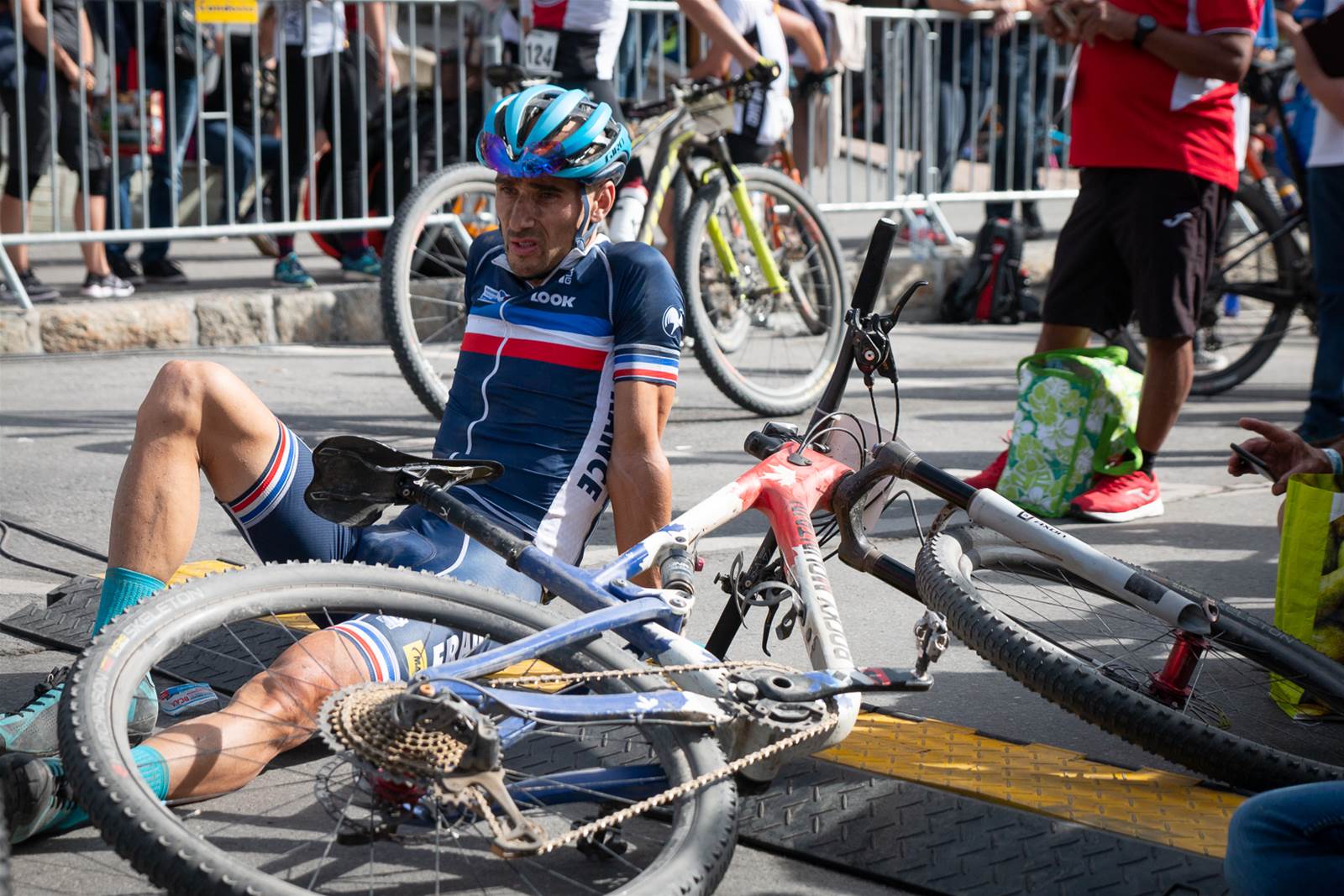 What is fatigue resistance?

Fatigue resistance is the ability to express near-maximal power towards the end of a difficult race, often measured in terms of wattage for a given duration (ie: peak 5min power, for example) after a certain amount of work performed in kilojoules (kJ).

A watt that powers your lightbulbs is the same unit of energy that you crank out through the pedals. In fact, if you have a power meter you will know how difficult it is to sustain one horsepower (746 watts) for very long. A kilojoule (kJ) is a metric equivalent of a kilocalorie (kCal) and represents your energy expenditure when converted from power on the bike.

1 watt over one second is equal to 1 joule, and to convert to kJ we divide joules/1000. For example: Average power x seconds riding/1000 = kJ expended. Although this roughly translates to Calories burned, it isn’t an exact science due to the gross efficiency of humans, but alas, that’s a digression and one extra math equation so we will just leave it as is for the point of this article.

Using kJ to approximate calories burned is helpful in approximating energy intake/output throughout a ride, day and training block. However, another helpful use of kJ within the context of a ride is when looking at fatigue resistance.

The deal here is simple: on a longer ride or race we use kJ as an approximation of energy expenditure, and we can use kJs used throughout a session in order to assess maximal power output after this time (power POST kJ burned). Usually I will look at >1000kJ and >1500kJ as starting points, for larger riders or those tackling ultra endurance events, it may be more prudent to start at >2000kJ and look at peak power outputs across a range of events each 500kJ thereafter. When you have identified the portion of your ride or race that occurs after each kJ band (1500, 2000, 2500 etc) you can look for peak power/durations that are meaningful to your event, and when you have identified these, compare them to your peak power numbers (ie: fresh numbers).

For example, a recent road race had a predominantly mountain bike athlete complete a very cruisy 60km of circuit of racing prior to the grand finale of 8km up a savage climb. The circuit racing was a respectful pace, and had the rider just tip over the 1000kJ mark. From here, the end of the stage was essentially a brutal climb lasting 20min.

Here we can see that the athlete’s 20 min best power can be reproduced after 1000kJ when comparing NP: they are essentially the same number. Differences in average power can be attributed to the terrain of the course and several ‘non-pedalling’ moments mid climb.

When you look at those shorter-duration efforts, however, we see a loss of 41W and a whopping 59W over the 5’ and 1’ duration, respectively.

What does this mean? This could mean the athlete lacks fatigue resistance in the shorter durations, but it’s a little more complicated than that. A final steady pace up a climb essentially shouldn’t be giving you peak 1’ and 5’ values if it’s paced well, as hitting a peak 1’ in the middle of a 24min effort is an unwise plan. For a broader look at fatigue resistance of differing durations, check a bunch of events that warranted maximal exertion efforts of differing durations at the end of the ride. 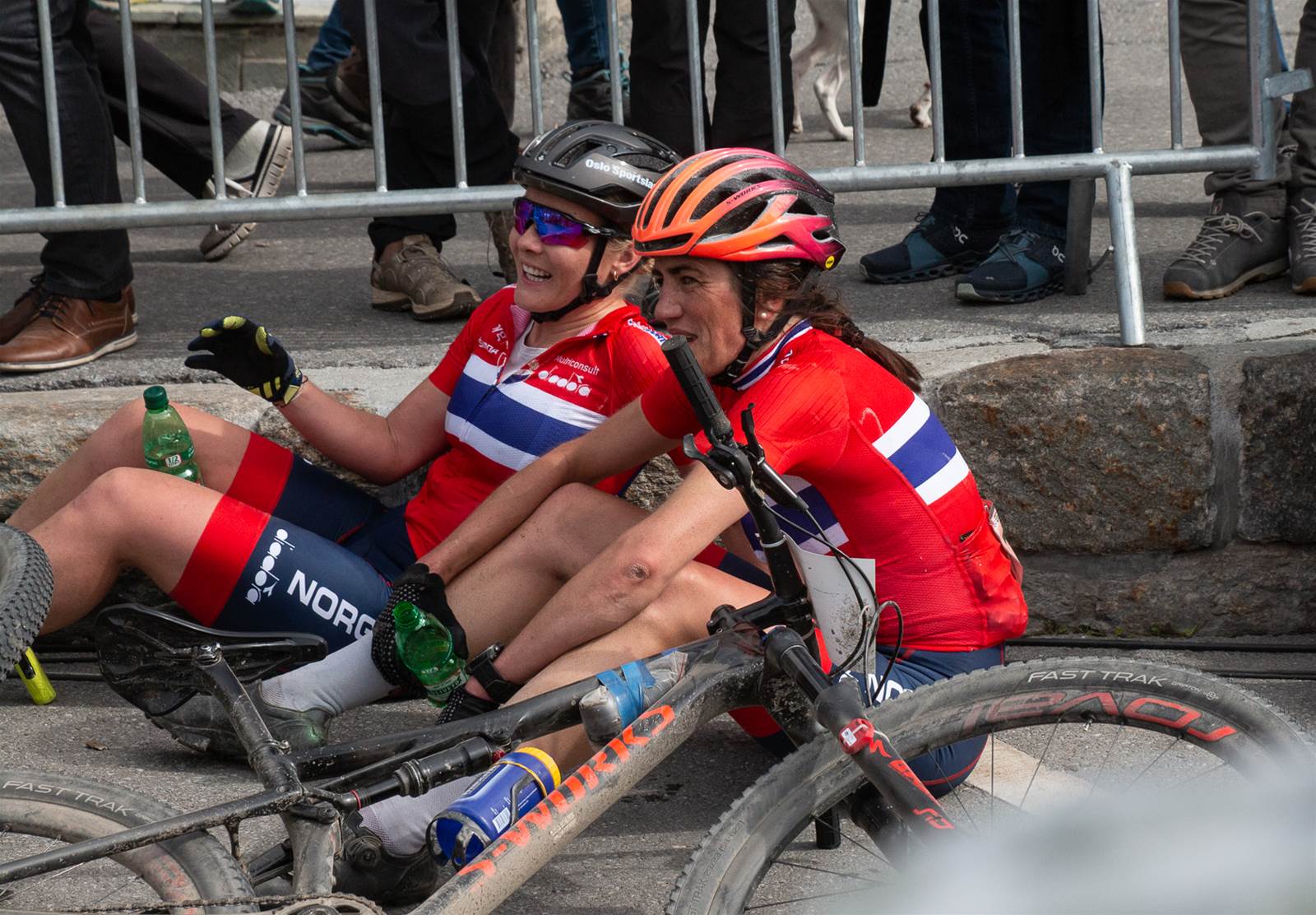 Power between the start and end of a race can vary drastically.

The real world of fatigue resistance: you don’t need a power meter:

But despite all this watt talk, there is a simpler way to measure your fatigue resistance and all you need is a regular old cycling computer. Find a series of effort segments (uphill or flat) that have minimal interruptions or technical features that mean skill improvement could result in decreased time to finish segment. For those Strava athletes out there, this is pretty easy.

If you select a few segments that relate to your race discipline (ie: XCO 2-5min climb, XCM 10+ minute climb) and after a warm up complete a maximal effort. Take note of your time. Complete these segments after 2, 3 and 4 hours at maximal exertion and compare the outcome to when fresh. What has changed? How different is the time?

Another way to look at this in a race capacity it to compare lap times: what’s the difference between your first and last lap?

So we have identified what fatigue resistance is and how to measure it with and without power. But if doing an effort 3 hours into a ride makes you curl into the foetal position and cry, how do you improve it? That’s another thing.

- Food. Literally the first thing to add isn’t training more, but eating more throughout longer and more arduous events. Fatigue resistance is tightly linked to carbohydrate intake, so get on top of fueling well firstly for the greatest chance of success.

- Backend efforts. When training, most efforts marked for quality are completed at the start of the ride in order to maximise output and adaptations. To increase fatigue resistance however, try shifting some of your efforts towards the end of your ride, essentially adding a ‘fatigue resistance’ session in your weekly arsenal.

Example: Perhaps a key session of yours consists of 4x8min maximally paced efforts. Instead of completing them first up, consider sliding them in 1-4 hours into your ride.

- The stretch ride. We often stick to a plan knowing that gradual increases in training volume is the safest way to build training load and fitness. However, there is a lot to be said about a well placed ‘stretch’ ride, something that grossly stresses the athlete beyond what they’re used to and increases substrate utilisation, efficiency, mitochondrial density and psychological strength. 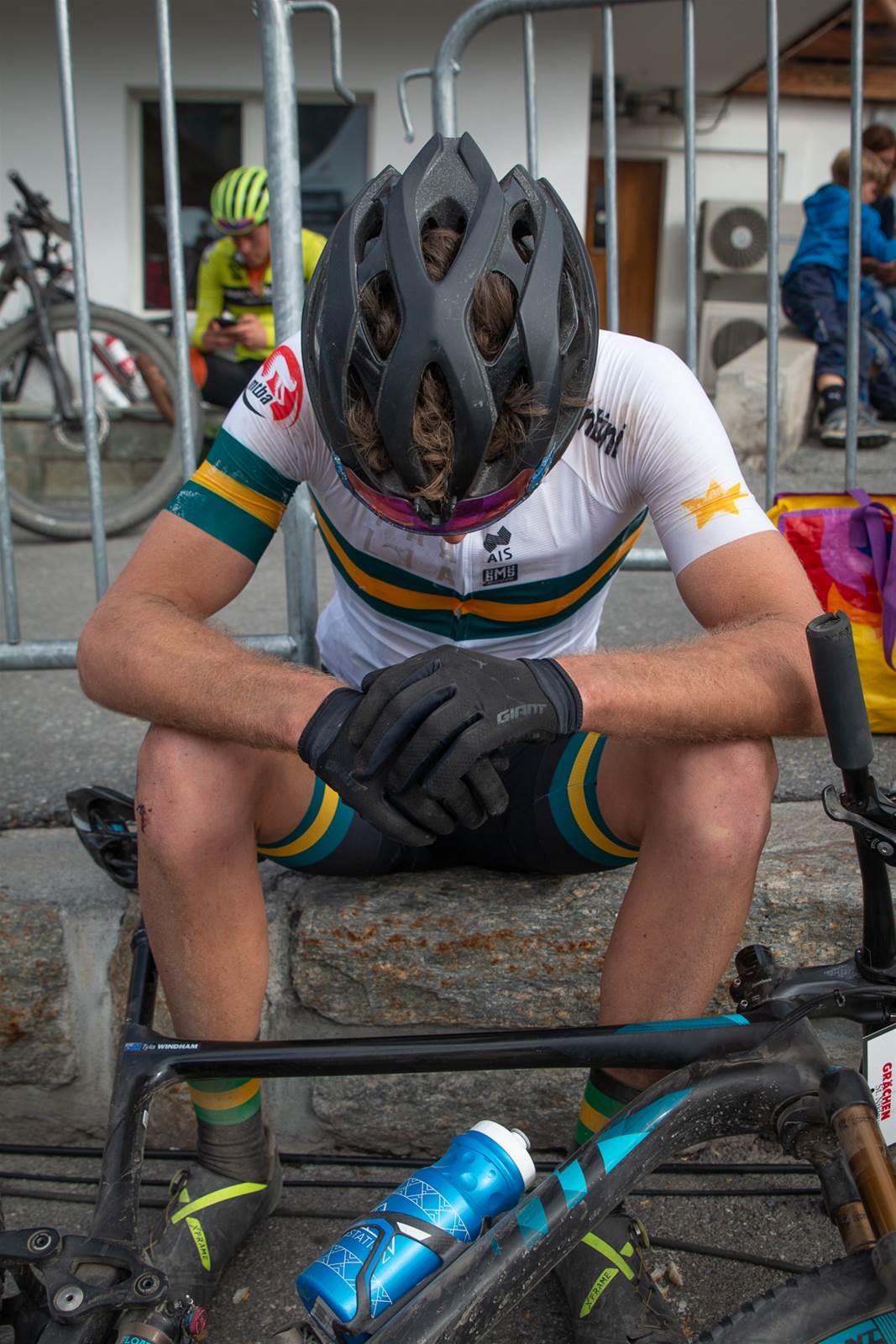 You might feel like this at the end of your stretch ride, but it could be beneficial long term.

Example: If your longest ride is 2.5-hours, set aside time for a 4-hour epic, if you’re good with 4, stretch yourself to 6! Just remember to fuel accordingly and recover adequately in the days after.

- Embrace your inner gym bro: when we fatigue it’s not just our cycling pistons that get tired. Whole-body fatigue can mean that towards the end of an important ride or race, loss of integrity in the core or other important muscles can lead to poor pedaling form and result in increased energy requirements for the same output.

Example: Hit the gym! Lift heavy things and engage your core. Even as little as 1-2x a week can generate meaningful benefits to your bike form.

FITNESS: How to suck less at riding uphill

FITNESS: Hacks for the time poor