Hunt's E_Enduro EMTB Wheelset is built for some serious abuse. Will Shaw gives his first impressions on this unique set of hoops.

We’ve been riding plenty of Hunt wheels of late, and that’s a reflection of their continued rise within the wheelset market. The latest test hoops that we’ve received from the British brand is their E_Enduro E-MTB Wheelset. 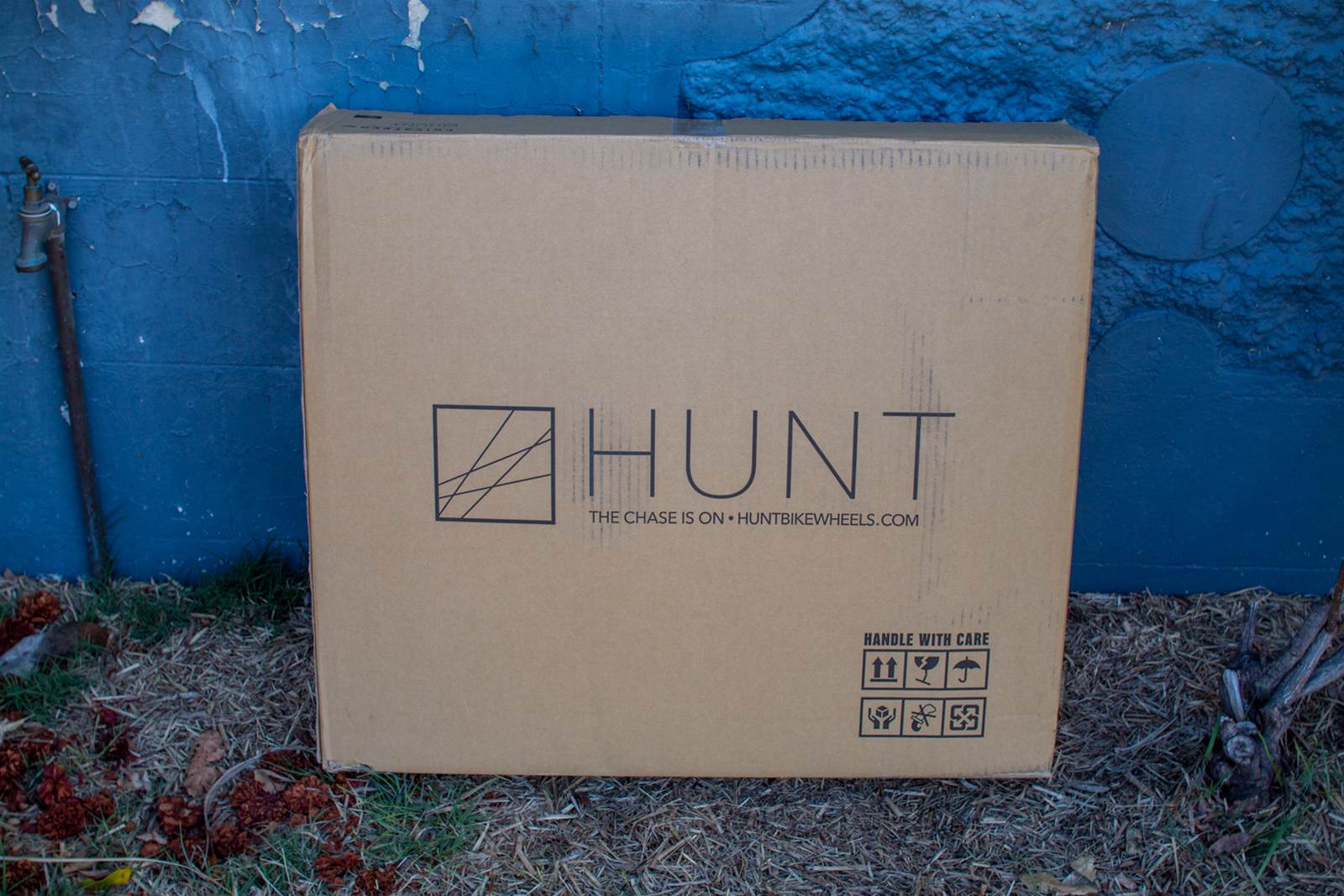 Hunt are a direct to consumer wheel brand.

Whilst some brands are bringing out eMTB specific wheelsets that don’t differ too greatly from their other offerings, the Hunt E_Enduros s are a wheelset with some real differences that have me intrigued to get out on them.

Hunt are one of the brands under The Rider Firm umbrella, who also make Privateer Bikes. For those of you who haven’t heard of Privateer, they’re a direct-to-consumer bike brand making overbuilt trail and enduro bikes (with 141mm and 161mm of rear travel respectively). The frames are aluminium, heavy, and feature external cable routing except for the dropper post. 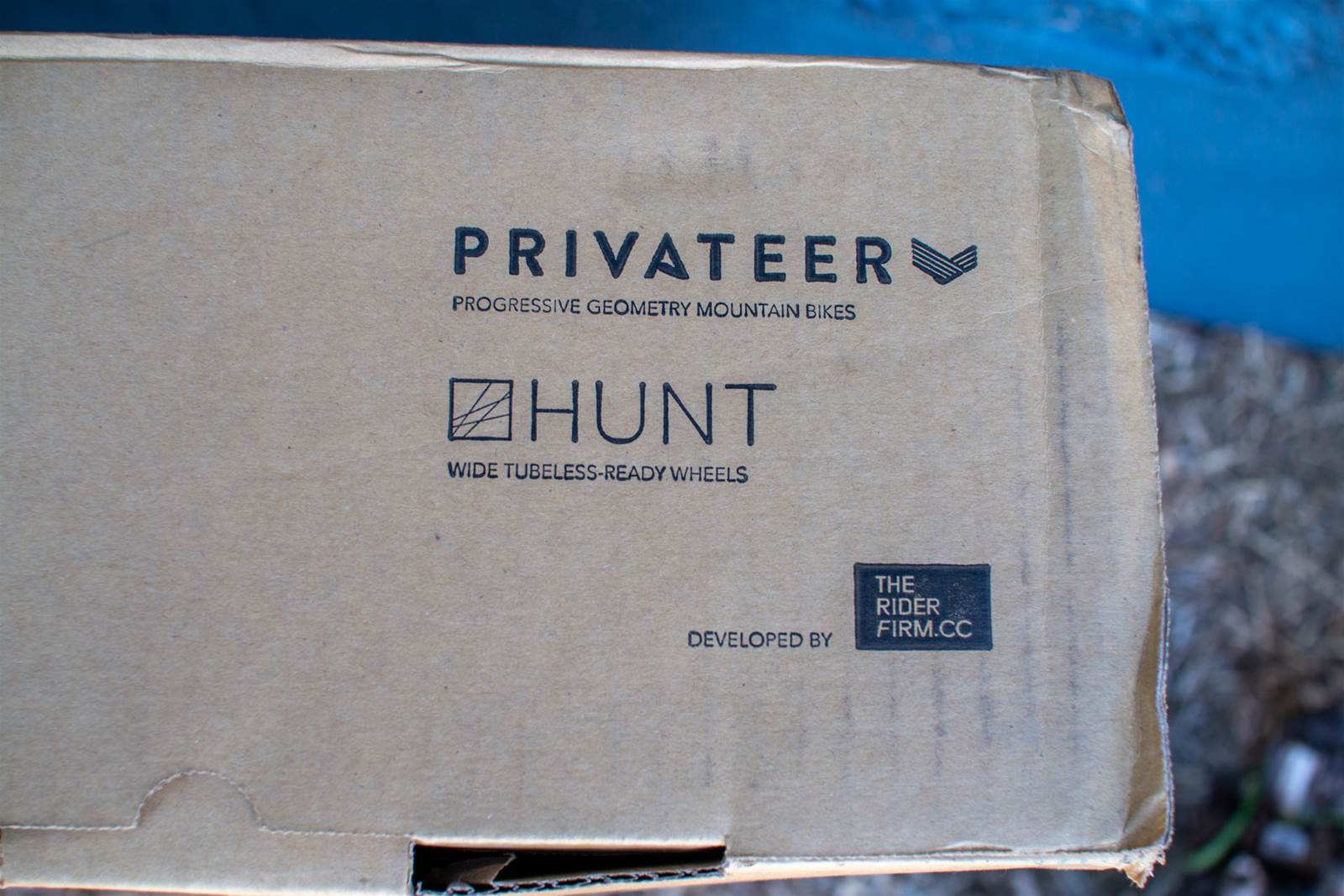 Hunt Wheels are part of The Rider Firm's umbrella of brands.

The Hunt E-Enduro wheelset appears to have been designed with the same no-nonsense, reliability first mindset. The 37mm internally wide rims are laced with triple butted spokes to oversized eMTB specific hubs. The rim sidewall is 25% thicker and has 41% more material compared to their Enduro Wide, which is already an aggressive wheelset.

The eMTB specific hubs look like they mean business from the outset, with massive double sealed bearings and 6 beefy pawls to handle the power of an eBike Motor. The front hub is a 32 spoke affair, and the rear wheel uses 36 spokes! As someone who’s quite lazy and despises replacing spokes, a beefy rear wheel for my eMTB brings joy to my heart. 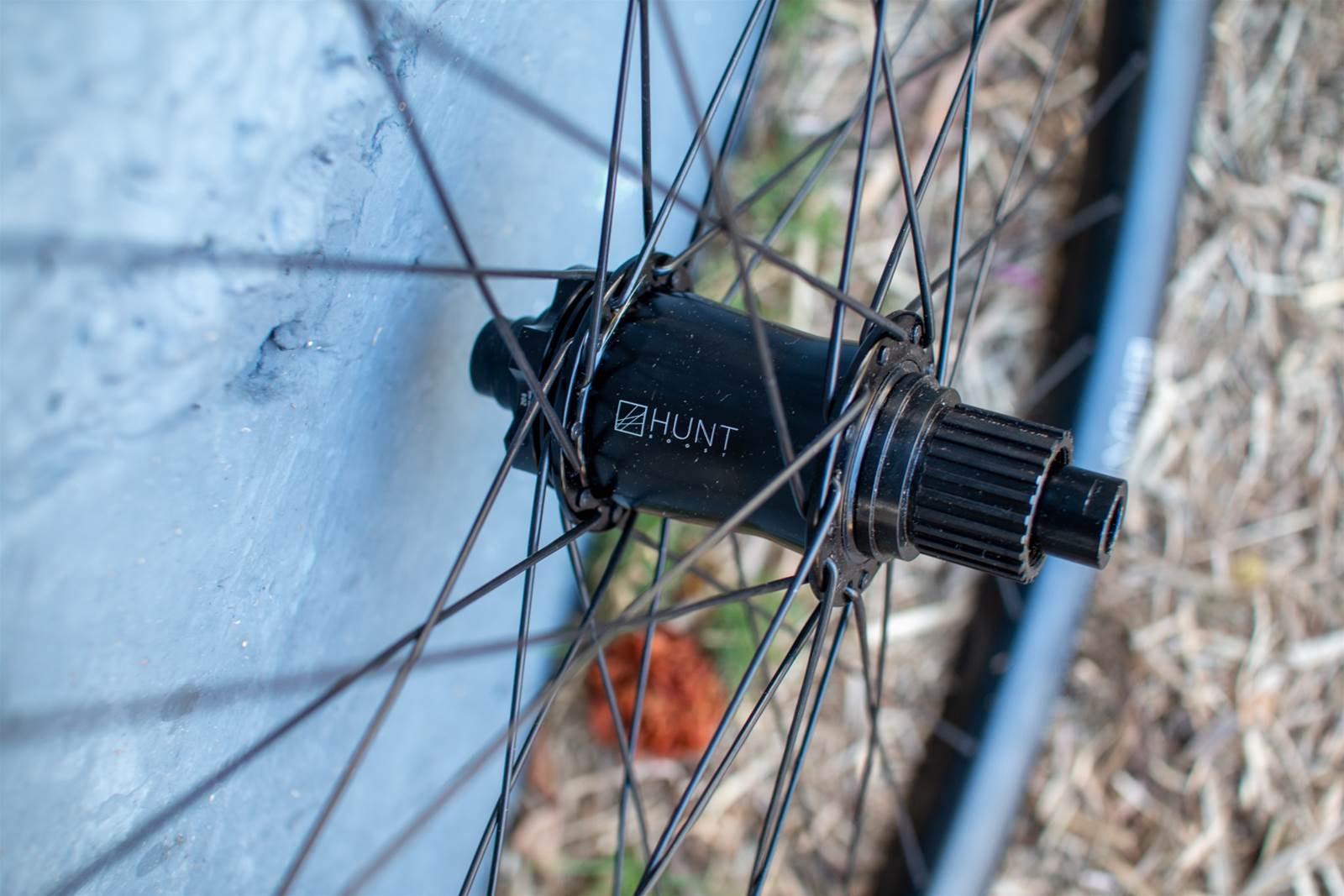 The final detail in Hunt’s quest for durability and strength in this wheelset is the extra thick 17mm axles used for increased strength and stiffness. By reducing flex in the hub, Hunt claim they’re able to increase bearing life, which sounds good to me.

Now all this strength and reliability sounds fantastic, and my personal bias is that I don’t really care how much my eMTB weighs. For those who do though, the 2621 gram claimed weight for a 29” wheelset isn’t going to sound too appealing. For all the features listed above I’m not too worried, and I’m also opting to ride these wheels sans inserts, which I think people often overlook the weight of. The E_Enduros weigh in at 2621 grams for the pair.

What’s in the box?

What tyres am I using on these behemoths?

I’m very excited to get out on these wheels, and you can find my full thoughts in AMB issue #192, which comes out in mid-October. 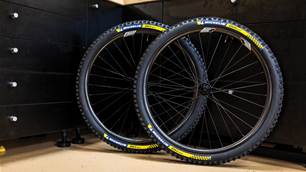