What could be better than riding singletrack in the morning and relaxing on the beach after lunch?

Reef to Reef is a new race, stablemate of the highly-successful Cape to Cape and Port to Port events which together make the new Triple Crown series. They’re also joined by huge international events like the Swiss Epic, The Pioneer and Cape Epic thanks to a global expansion of MTB events in recent years.

A first year event can be a risky proposition – there’s the question of whether untested courses will work out, will facilities and logistics support all participants, and will the format suit the MTB racing cohort who expect more and more for their money with every passing year? Reef to Reef took a particular risk by introducing and promoting pairs racing. Riders could compete in teams of two in a few categories – mens, womens, mixed, and masters – riding the entire race together, and helping one another when they can. 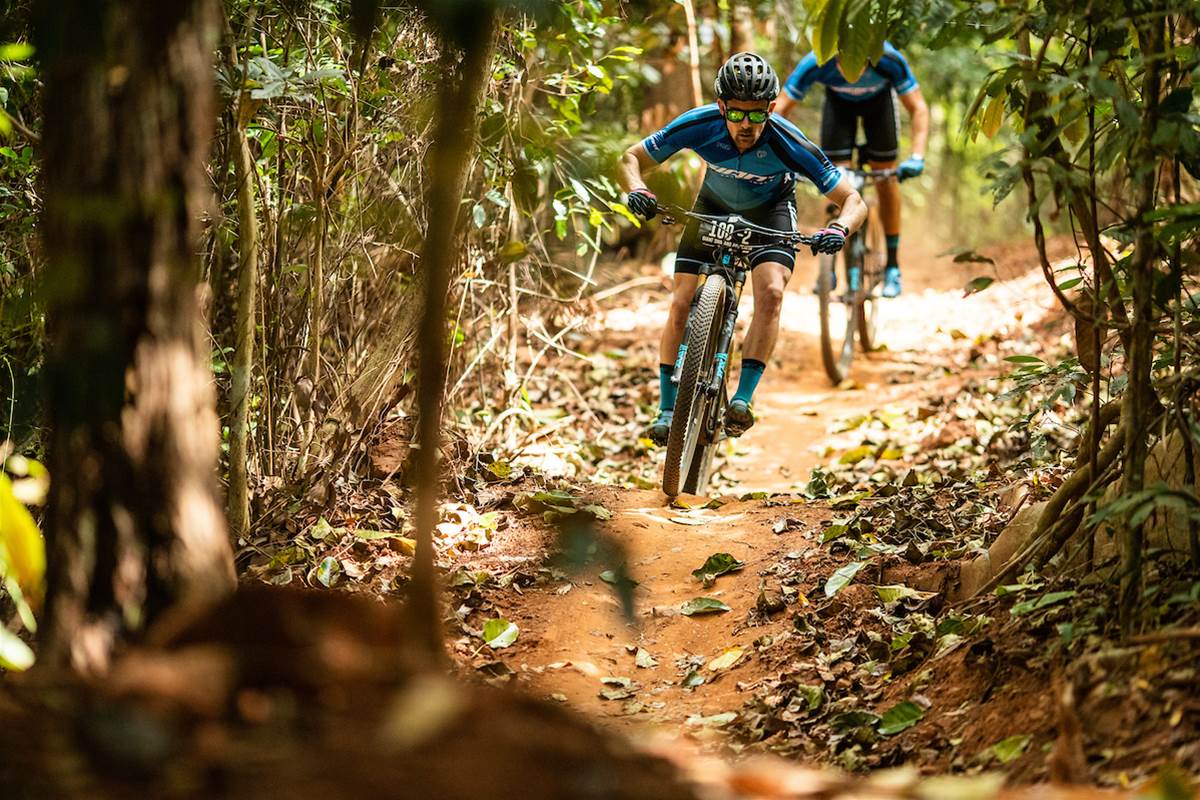 Pairs racing is really popular in Europe and is the dominant format for most big stage races in the world, including Cape Epic, Swiss Epic, Transalp, The Pioneer, and tonnes of others. While rarely seen in Australia, pairs racing adds new physical and emotional layers to an event. Tired? Your team mate can encourage you, draft you, even push you. 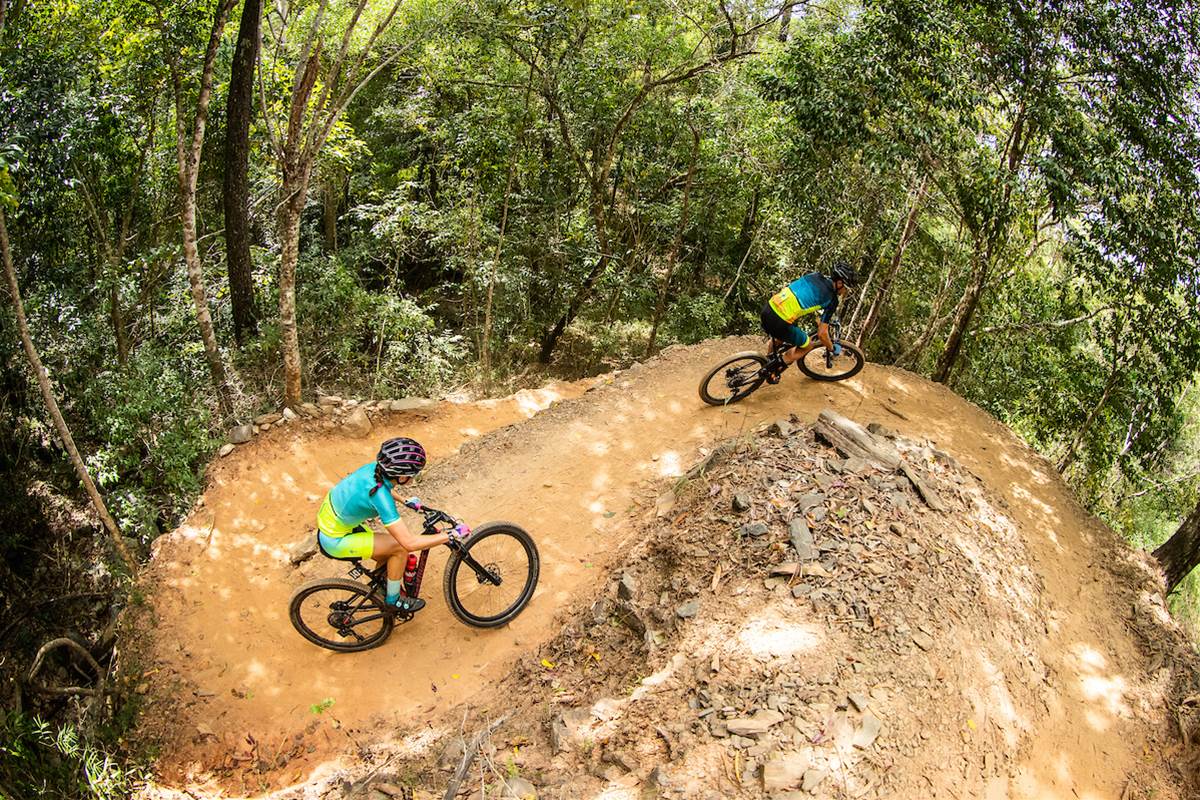 Feeling strong? You can sit on the front, or drive the group, or try pushing. Most racers try to team up with riders of similar ability, but it’s also important to team up with a rider with a similar outlook. And don’t forget to talk over your race strategy before each stage. Nothing sucks more than a shouting match in the middle of a race, or losing sight of your partner before a checkpoint.

Reef to Reef kicked off with a prologue that certainly sparked a lot of conversation. While many, in the lead-up to the event, expected the 20-kilometre loop of Smithfield’s trails to take in the easier blue and green loops, organisers opted for shock value instead, throwing in a number of massive features that thrilled some, and dismayed others.

These included an obscenely steep climb up to the dam, XCO World Champs crowd-pleaser Jacobs Ladder, a climb of endless, dusty switchbacks, and a gnarly descent of fist-sized rocks that would claim anyone who went into it too hot. All of it added up to over 800 metres of climbing over just 20 kilometres, 90 per cent of it on singletrack. And none of it ended up as crazily hard as expected.