Our third Pearl Izumi local MTB Hero is Alan Vogt, one of the founding members of the Kowalski Brothers volunteer trail building group in Canberra. Alan has been involved in trail building in the nation’s capital since the 90s, and his nomination outlines some of the other contributions Alan has made to the Canberra riding community.

Alan leads the activities of the Kowalski Brothers Trailworks – an award-winning volunteer trail building group in Canberra. He runs the trail sessions, designs and builds trail, brings the tools and refreshments and has recently won some grants to accelerate network development at a brand-new trail location at Cotter, in the hills behind Stromlo Forest Park. When we spoke to Alan, his dedication to improving the trail networks around Canberra was obvious. Even after twenty plus years of volunteer work on many of the trail networks in town, Alan remains enthusiastic about the Kowalski Brothers' latest efforts at Cotter Pines, where they’d put in over 1400 volunteer hours between July 2018 and July this year.

‘Cotter Pines is coming along really well, with another four trails opening just last month. We’ve been fast-tracking development using some grants and a collaborative approach to trail building that’s getting outstanding results. We’ve doubled the trail network at Cotter in about a year, which is exactly what is needed in a new area and one with such huge potential.' ‘I am on the Reference Group for the Best of Canberra Mountain Bike Experience which is a project run by ACT Parks & Conservation Service with the aim of establishing Canberra as the mountain bike capital. That is a pretty big ask, but key to being able to deliver on that aim is to develop new trail riding hubs in Canberra, and Cotter and Blue Range have been identified as central to Canberra’s mountain biking future. What we’re doing in Cotter Pines is making a good start and creating a real momentum ahead of what is hopefully some major funding from ACT Government. We’ve built 16km at Cotter Pines in under three years, and this pace in challenging conditions has been boosted by three grants that have facilitated a collaboration with Iconic Trails (a local commercial trail building firm). The mix of trails now is really cool.’ Alan first began trail building with a group of mates at what is now the National Arboretum, but at the time was a pine plantation known as Green Hills. Alan refers to it as the Kowalski Brothers’ ancestral home. Green Hills was also where the first Mont 24-hour races were held. ‘The Kowalski’s trail building movement began humbly enough, with a few friends out riding in Green Hills and while waiting for a puncture repair one or two started to kick in a little trail. From there the idea grew and a hardy core have built a huge number of trails across Canberra. Usually, we’ll get around 8-10 people to our trail days.’ With so much trail being built by a relatively small number of people, Alan says there was a period during the development of the Kowen/Sparrow Hill network where he became a bit obsessed with building track. 'It’s easy to get carried away when you want to see a trail completed, so there were times when I’d be out in the forest 2-3 times a week. This wasn’t ideal for my business (Frameskin and now Dirtsurfer). These days I need to keep it in check and try to run a session every four weeks or so. I’m actually heading to Bruce Ridge this weekend to help the group out with one of their trail days as it’s pretty close to where I live.'

Alan says he’s being contacted more and more regarding the growth of mountain biking in Canberra and about the increase in unsanctioned trail building in suburban bushland. ‘Mountain biking has exploded since the beginning of COVID and that’s putting a lot of pressure on existing trail networks. It’s also resulted in a fair bit of unsanctioned trail building in and around the suburbs so the demand for more places to ride is clearly increasing. That’s why we need to continue developing new networks like Cotter Pines, and ensure maintenance is kept up with at places like Stromlo, where the trails are absolutely packed every weekend. That place needs much more trail too.' 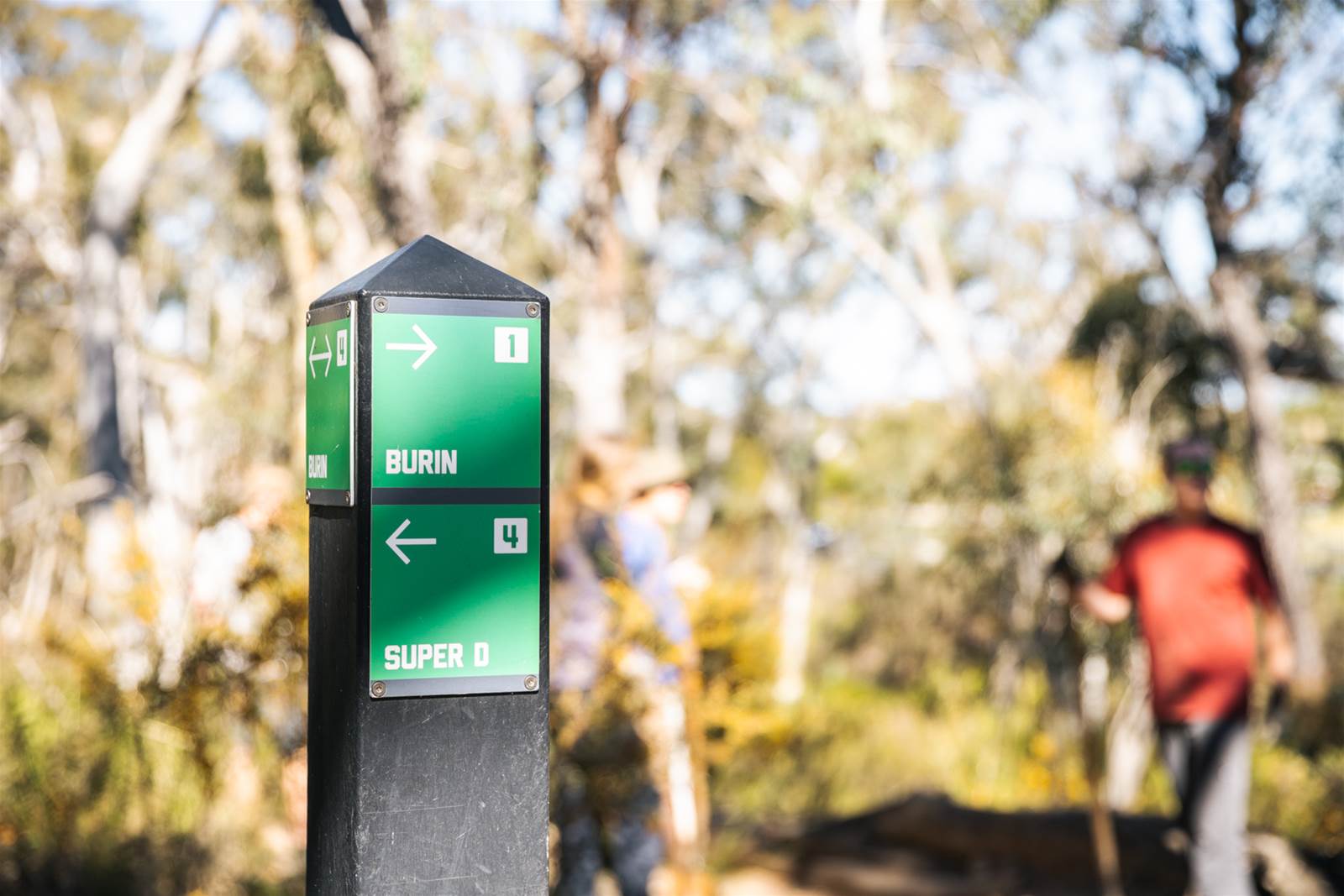 With such a lengthy period of service to the Canberra riding community, Alan is a deserving winner of the Pearl Izumi Local Hero award. The next time you’re riding a fantastic trail in Canberra, it’s probably more likely than not that Alan and the Kowalski Brothers have played a role in making you smile.

Have you got a local MTB Hero you'd like to nominate? Jump online right here, if they get selected, they'll win $500 worth of gear from Pearl iZUMi!

All photos and video by Nick Waygood 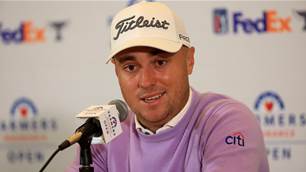