Tracey Moseley on her life on bikes. From the professional to her everyday love of the noble steed.

XC was really the only discipline in racing that had any structure when Tracy first started riding. She started out by tagging along with her brother, Ed, who was a top World Cup DH rider in the early 2000s. She soon displayed a natural flair for riding bikes—fast!

As it turned out, this young rider from the Malvern Hills was destined for a bright future. Racing, but more so bikes, were to become a key component of Tracy's life.

DH took over the MTB scene and she raced for high profile teams through the late 90s. Tracy was winning many world cups, but in 2010 she won the World Championship at Mont St Anne. That was over 7 years ago, and Tracy had been racing DH world cups since 1998. To sustain such a career through all the changes that DH has seen in that period of time is incredible. Few riders can compare to the great achievements and career longevity that she has had and continues to have.

Already cemented as one of the greatest riders of all time, Tracy then turned her attention to Enduro where she won the EWS and became World Champion three years in a row. Being able to adapt has been one of Tracy's defining attributes in a sport where so many riders grab 5 minutes of glory before quietly fading from the limelight.

Now Tracy’s focus is beginning to shift more into a mountain biking icon and voice for woman around the world. She pushes the rise of women in MTB by encouraging young girls and women of all ages to get on a bike, have fun, and challenge themselves. Tracy's riding has gone full circle—from the pressures of racing EWS and chasing victories on all corners of the globe to simply enjoying riding trails she's known for two decades. And don’t forget that she still races in select Enduros and DH events, dominating the field most of the time. 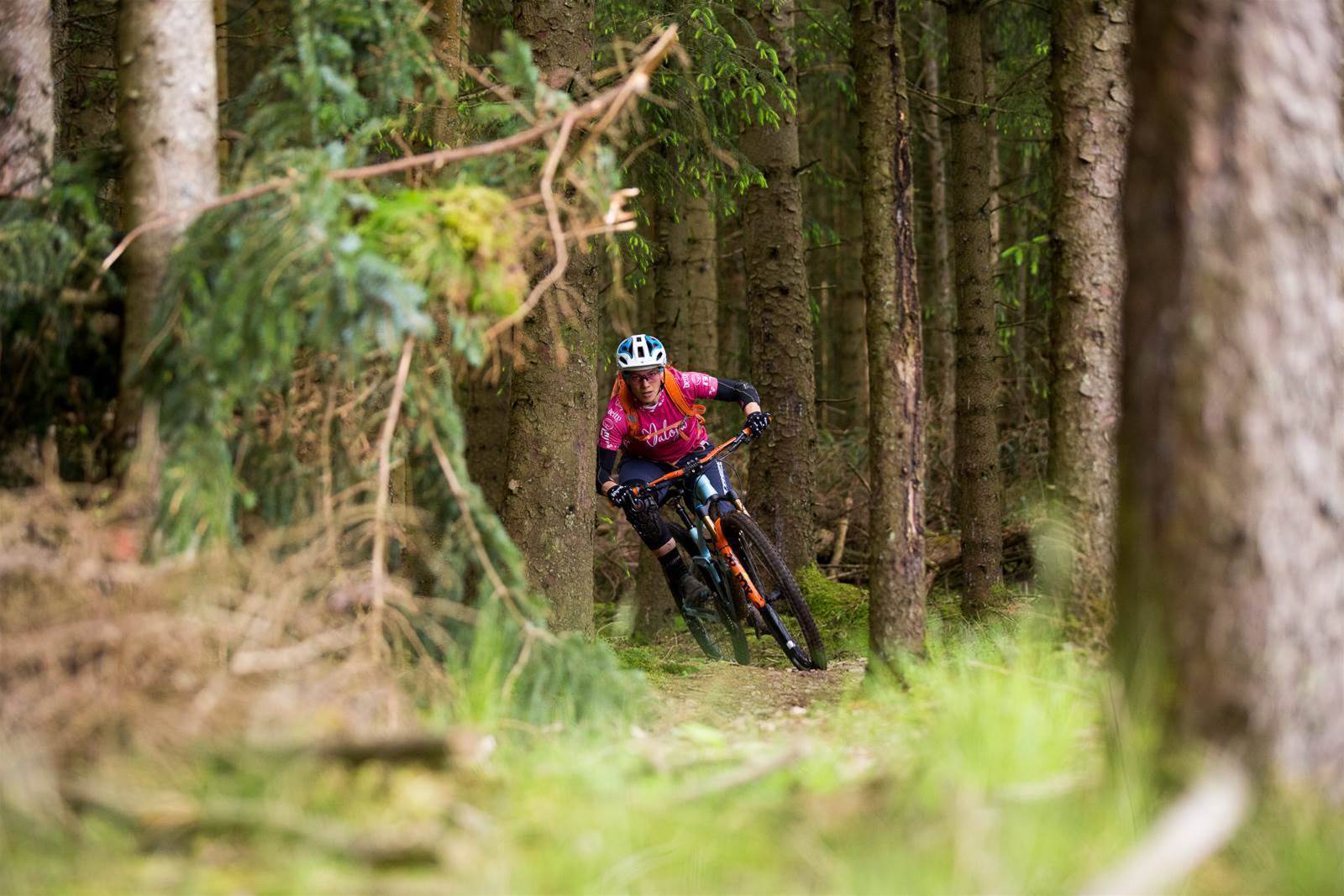 Some constants have naturally remained during this 25-year period: hard work, drive, keeping yourself protected and a sense of humor that keeps you on your toes.

Filming with Tracy in the Tweed Valley in Scotland was the perfect place to give a nod to the past as well as a glimpse into the future. Tracy has embraced the change and we have no doubt that she’ll be around for some time to come.

"Maintaining a long career, I think, is quite hard in this sport. Where often you're pushing the limits and having crashes frequently. Having good protection and me working with G-form the last few years has been real key to making sure you always take those precautions and that you are protected when you go out and ride."

G-Form is honored to join Tracy Moseley on her journey. Available through: linksports.com.au