Evan Winton and Sam Fraser attack some fast and fun descents in the thick Tropical North Queensland hills. No berm or jump is left un-tamed.

Mountain biking doesn't seem to rest in Tropical North Queensland. The northern tip of Queensland hosts Australia's oldest marathon race (the RRR, which runs in June), has hosted World Cups, World Championships, and will do again. The Mud Cows, a veritable cult MTB group from the 90s could even be credited with pushing the sport forward not just in Australia, but around the globe.

This video has just been released by RideCairns, and highlights what the locals are up to in the tropics.  An Odyssey Through Paradise takes you on a journey through just one of these surreal tracks with riders Evan Winton and Samuel Fraser.

Keen to find out more about mountain biking in Tropical North Queensland? Don't forget to check out our destination feature. 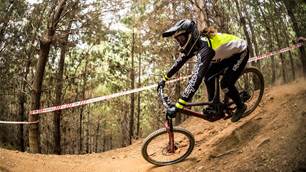 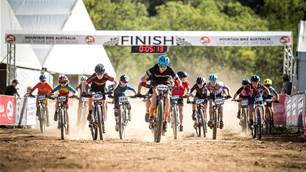 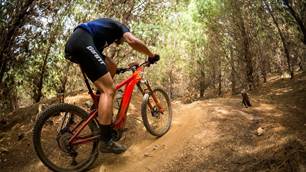