What's the greatest DH run ever?

What is the greatest downhill run ever? What makes a great DH run? Over the years we have seen some epic performances with riders overcoming adversity like broken chains or less than ideal climatic conditions to post impossible times at the bottom of the hill. While they might not have won every time, these epic performance stand as some of the most iconic race runs ever.

Was it enough to win? No. Was it the greatest run ever? Maybe...

What could have been! One of the most iconic moments in DH history. Again, not enough to win but does that mean it wasn't one of the greats?

When people say 'ride it like it's dry' when it gets muddy, this is what they mean!

For reference to Gwin's chinless run in Leogang, here's the OG run by Neko. An awesome reminder to never give up! 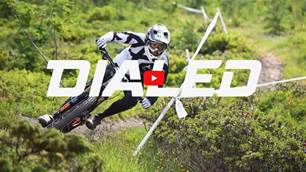 Suspension vs Posture | Which is more important? (feat. Chris Kilmurray) 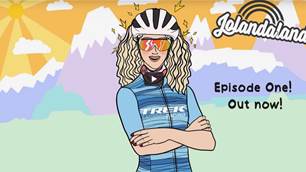