A journey filled with pain and reward. Join Hans Rey, Danny MacAskill and Gerhard Czerner on an epic MTB adventure to Mt Kilimanjaro! How far would you go for the perfect adventure and descent!

Documentary film of the 2016 attempt to climb and ride the two highest mountains in Africa back to back on mountain bikes, Mount Kilimanjaro and Mount Kenya. They were the first to attempt this challenge and they rode more than anybody has ever ridden on the way down with their extreme biking and trials skills. 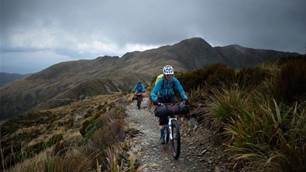 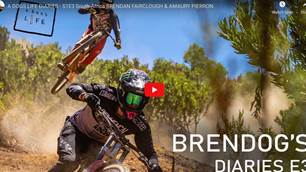 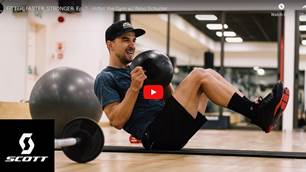