Want to head to Cape to Cape and take a new Giant bike with a Shimano XTR Di2 group set? 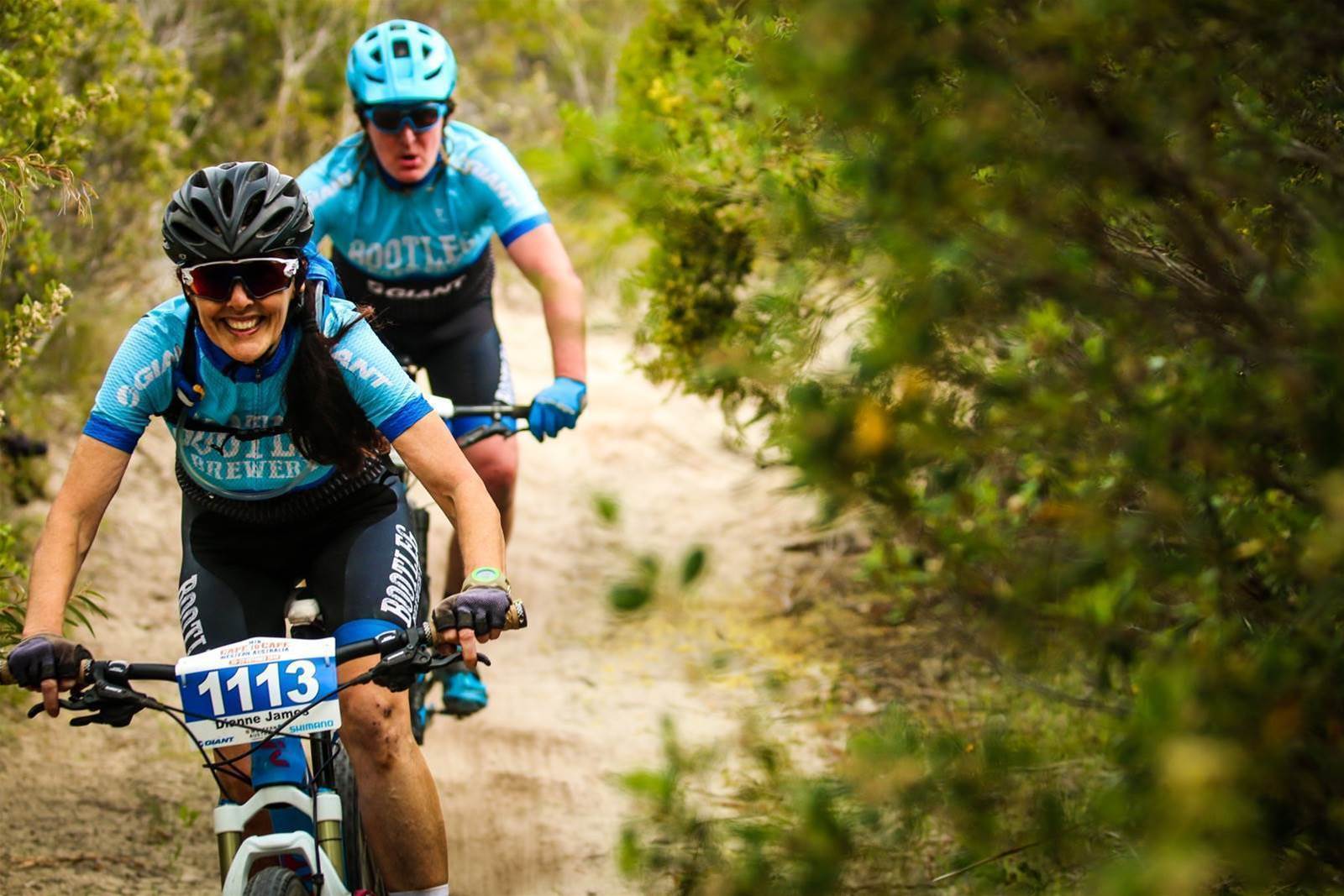 2017 is the 10th anniversary for the event, and the organisers of Cape to Cape want to make sure it's special. Not only have they changed the trails to use more at Margaret River, but all stages start and finish very close to the township, which means there's more time to chill before and after each stage.

But best of all, the race organisers have teamed up with event sponsors Giant Bicycles and Shimano Australia to put an awesome new bike together, dranw from whoever enters before midnight on 31st August.

Need more details? Head to the entry page to find out! 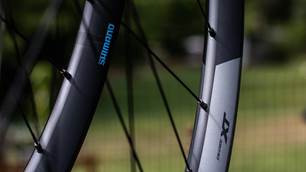