Trek bring their hard-hitting Slash to lower price points for 2019.

Have you loved the look of the Trek Slash, but found your eyes watered at the price to play? For 2019, the same platform that won accolades the world over is now available in an Alpha Platinum Aluminium model, a lower-priced carbon model, and has other updates across the range.

The Slash was originally developed for the Trek Factory Racing Enduro team and was re-introduced as a 29er in 2016. This bike set the standard for long-travel trail bikes. It’s fast, sure-footed, and ridiculously fun in rough terrain, and it has become a staple in the Enduro World Series and on burly trails the world over.

The Slash has a few key concepts that help deliver the ride quality and performance required at high speeds and in high stakes. All Slash models feature Trek’s exclusive Straight Shot downtube and Active Braking Pivot (ABP), a patented system that keeps the rear suspension active even when you’re on the brakes, along with Knock Block frame defense, a limiter that prevents spinning bars and fork crowns from damaging the frame. 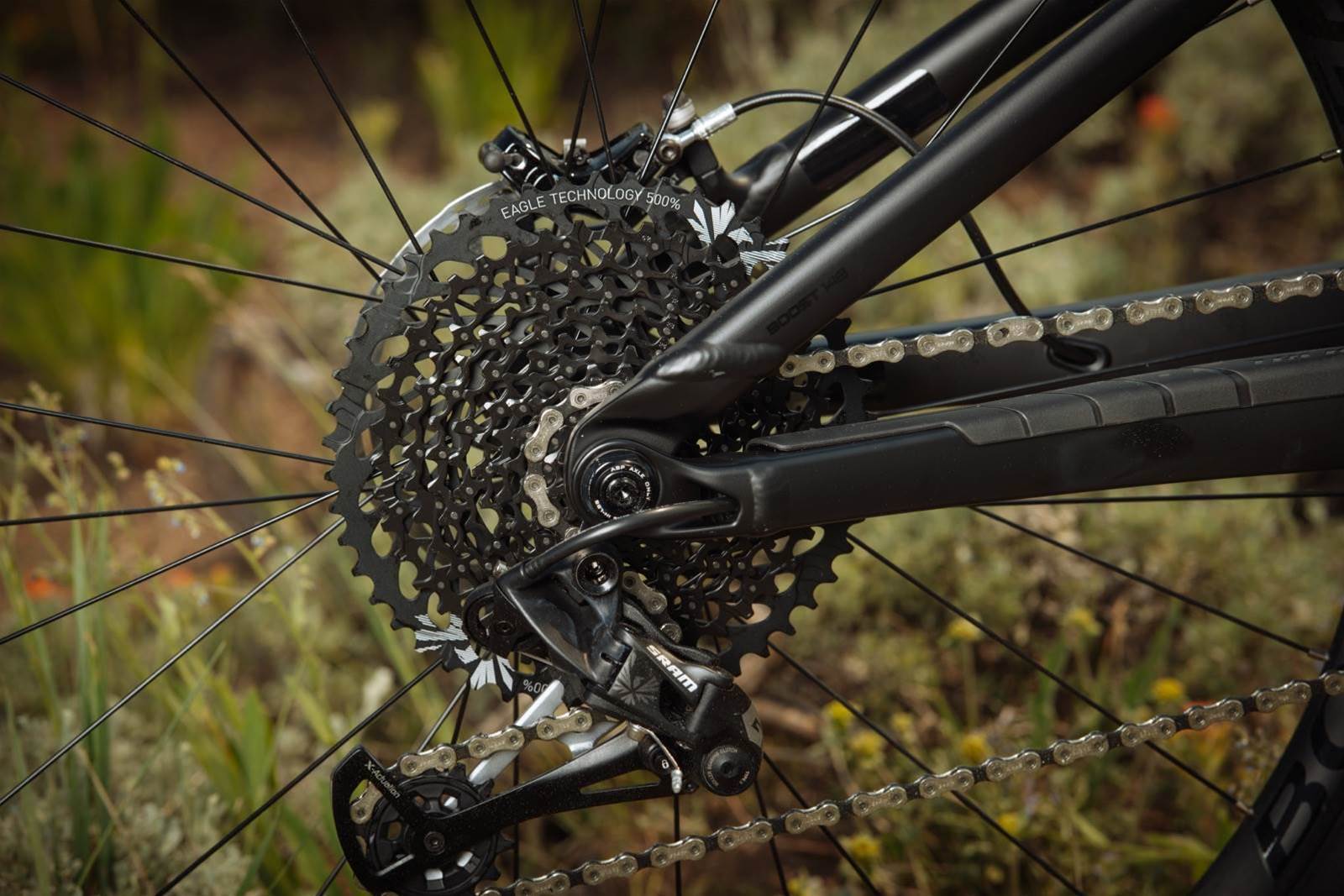 Dropout or pivot? Why not both!

Suspension is key with a bike like the Slash, and Trek's exclusive RE:aktiv suspension with Thru Shaft shock is now standard across the range. What's it do though? The RE:aktiv shock is far more supple than a stock shock, and with Thru Shaft the rear suspension reacts to changes in terrain faster than any other shock on the market. And what does that mean for you? More traction, more control, and the ability to go faster. 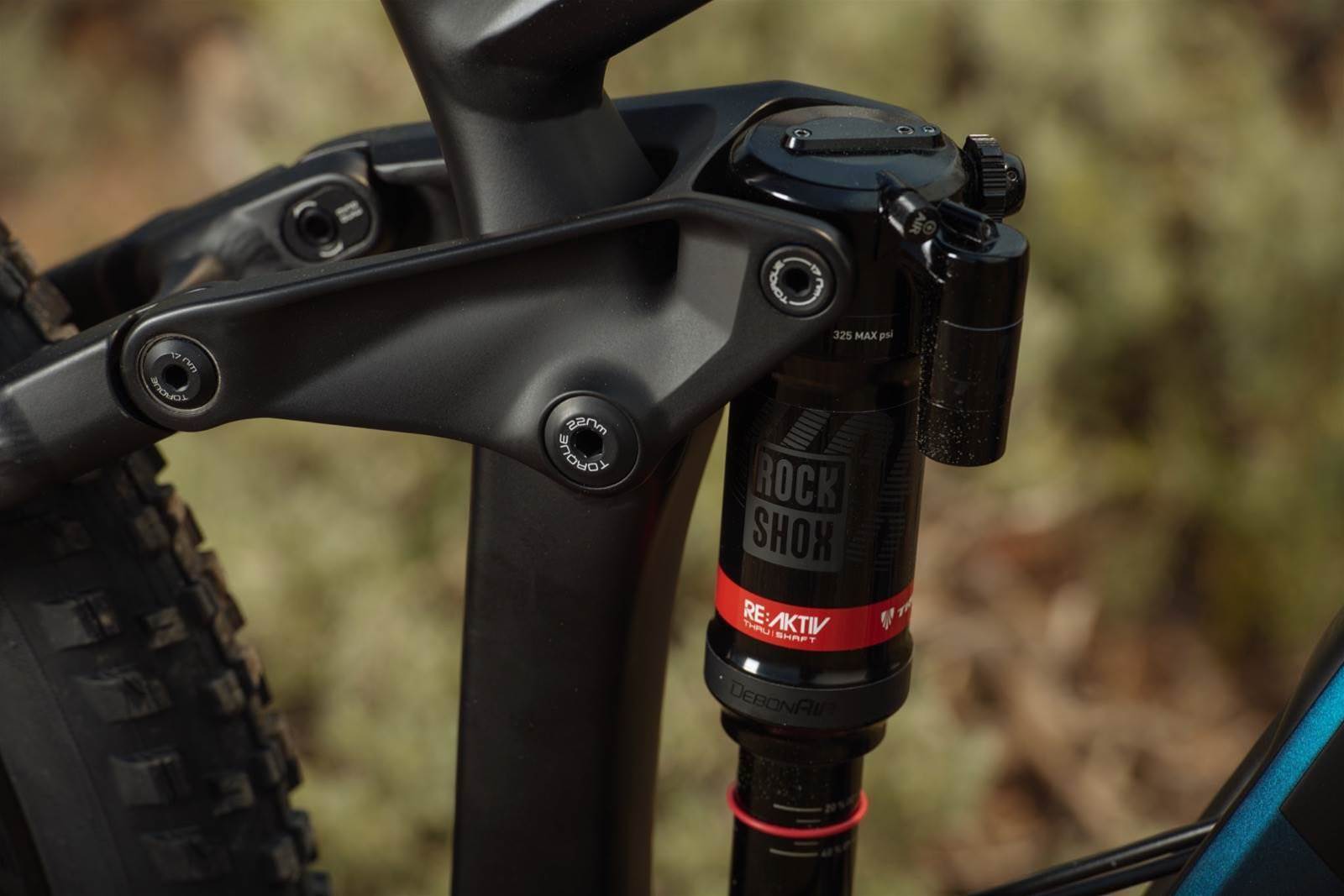 The Alpha Aluminium model brings the same frame and suspension tech of the carbon Slash with the price point of aluminium. You'll find a full SRAM GX Eagle drivetrain, RE:aktiv with Thru Shaft shock, and 160mm RockShox Yari fork up front.

There are two colour options for each of the four models in the complete line up, and you can opt for a frame set if you want to go for a full custom build.

Prices for complete bikes range between $4499 RRP and $6999 RRP, with Slash 8 and Slash 9.8 at either end of the spectrum. For the full range head to the Trek website. 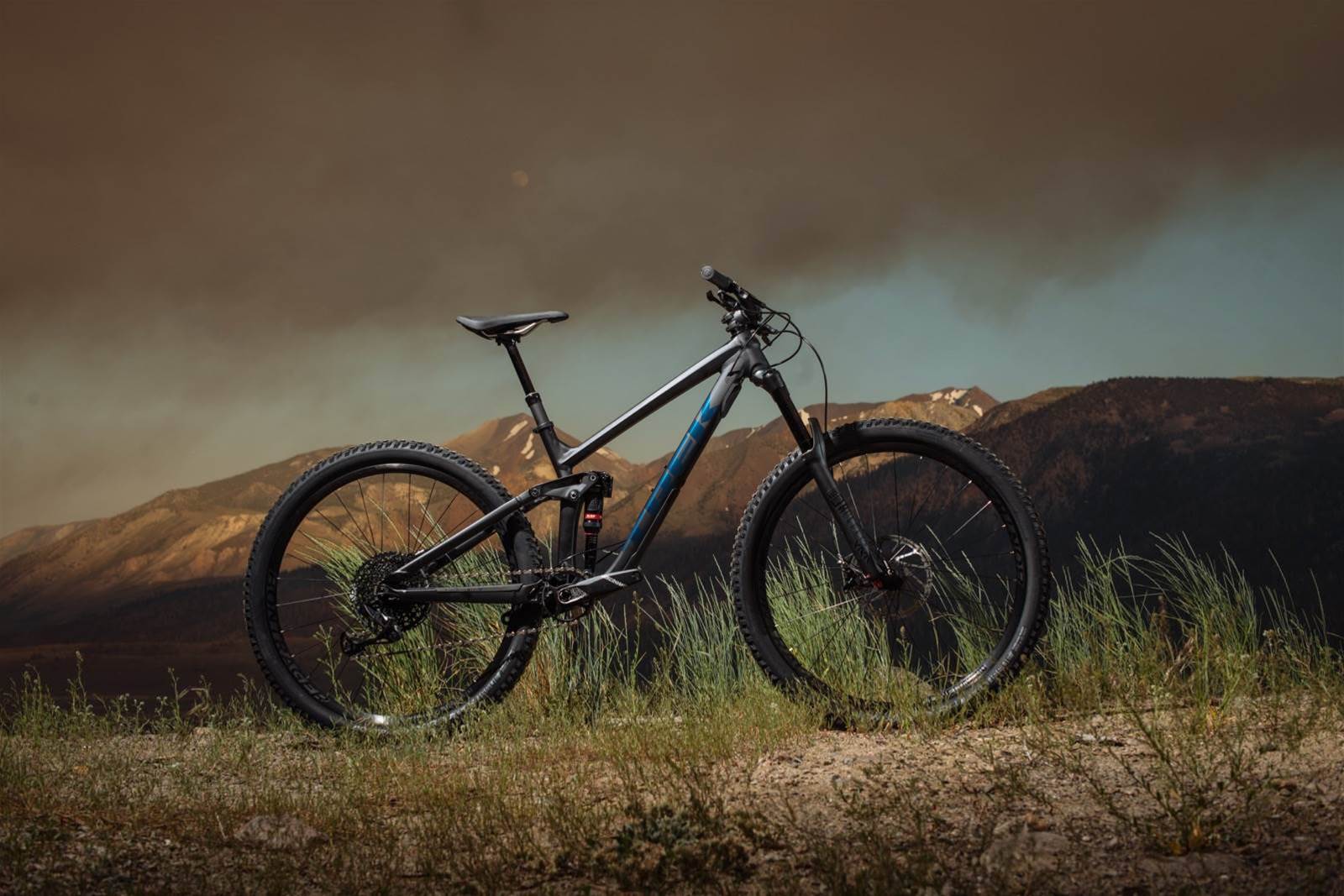