Trek have nearly doubled their World Bicycle Relief goal over the holiday period, raising a total of USD $1,818,918 for a worthy cause.

Since 2005, World Bicycle Relief has been providing in disadvantaged communities across the globe with bicycles. In conjunction with the foundation, Trek developed the Buffalo Bicycle - a rugged and practical bike designed to travel and haul cargo over long distance. It's the ideal spec for those in countries such as Kenya and Colombia, where the harshest terrain awaits daily commuters. These bikes are distributed to those communities most in need, where World Bicycle Relief trains up local mechanics to maintain and service the Buffalo Bicycles. It's an empowering initiative, providing a simple but hugely effective means of travel in regions where there otherwise is none. 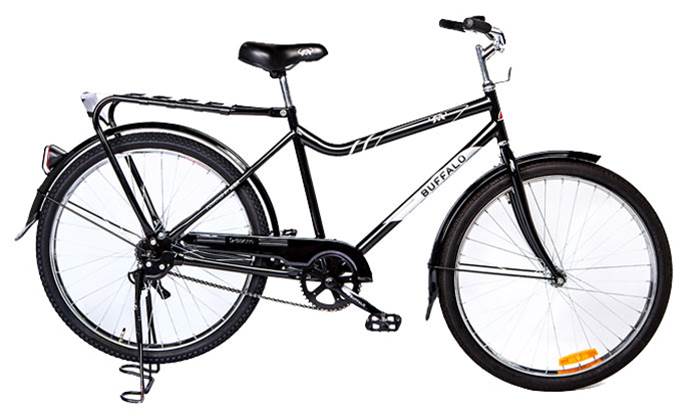 Across last November and December, Trek led a fund raising campaign to boost the efforts of World Bicycle Relief. The campaign was simple: customers across the world could makes donations through Trek's website, and Trek themselves would match any donation up to USD $500,000.

In just two months, USD $1.8 million was raised. What does this mean? It means 11,000 Buffalo Bicycles can be donated to 11,000 families in disadvantaged countries across Africa and South America. If you think bicycles have changed your life, imagine how they will change the lives of those without any other means of transportation.

This sum is a meaningful addition to the 600,000 bicycles and 2,500 mechanics World Bicycle Relief has provided and trained since their inception. To find out more or donate, visit worldbicyclerelief.org.

“Trek and Trek retailers have been important partners since the founding of our organisation back in 2005, playing a key role in the product development process that resulted in the Buffalo Bicycle. Together we are excited to bring hope on two wheels and continue to help individuals and communities thrive.” - World Bicycle Relief CEO, Dave Neiswander.