The Hellfire Cup probably had the roughest start for any mountain bike event. First of all the whole area around Kellevie burnt down and everything had to be rescheduled. On the new date, biblical floods just about brought the whole event to a grinding halt!

But the event team didn't give up. They rallied together and got back to work, aiming to deliver one of the best mountain bike events in Australia. And by all accounts, that is exactly what they have achieved over the past few editions. 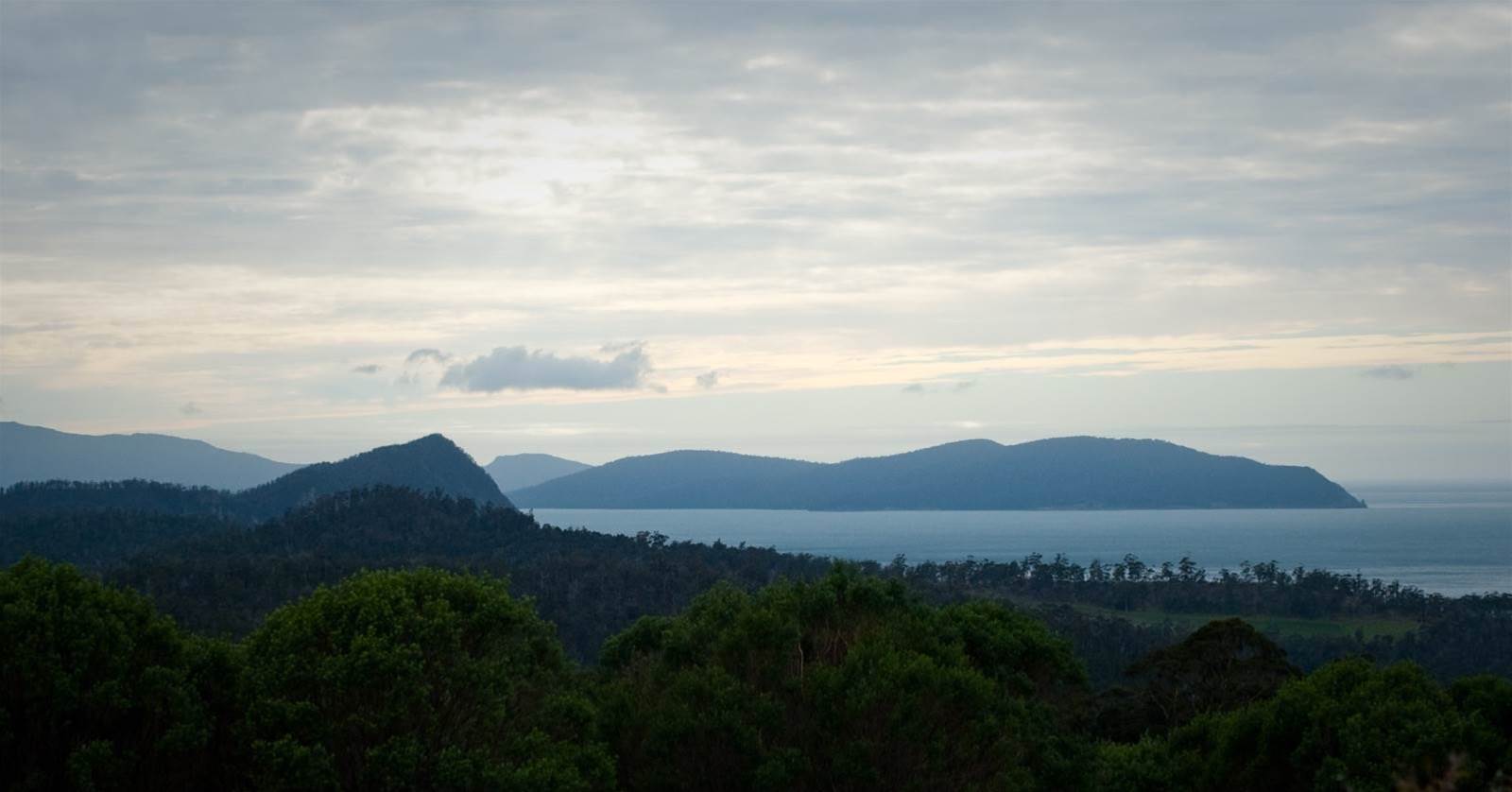 While the event did go biannual for a brief stint, the event crew announced that the 4-day mountain bike party(strike through) stage race would be back again in 2018, not 2019 as many had anticipated.

The race is in early November in 2018, running from 1-4 November barely half an hour from Hobart.

There are four days and seven stages of bike racing for pairs or solo riders, in a mix of shorter and longer formats. If you can't do four days, there's a two-day weekend option too. Trails are a real mix of old stuff, new stuff, raw stuff and tough stuff – all based out of Kellevie just outside of Hobart. You can camp, find a place to rent, or bring a campervan. The smart money says stay nearby as it's the event venue and time spent with fellow competitors where the Hellfire Cup truly shines. With great food on hand, event-specific brews and experienced baristas, The Hellfire Cup outdoes just about any bike event for village atmosphere. If you want to know more head to the event website. 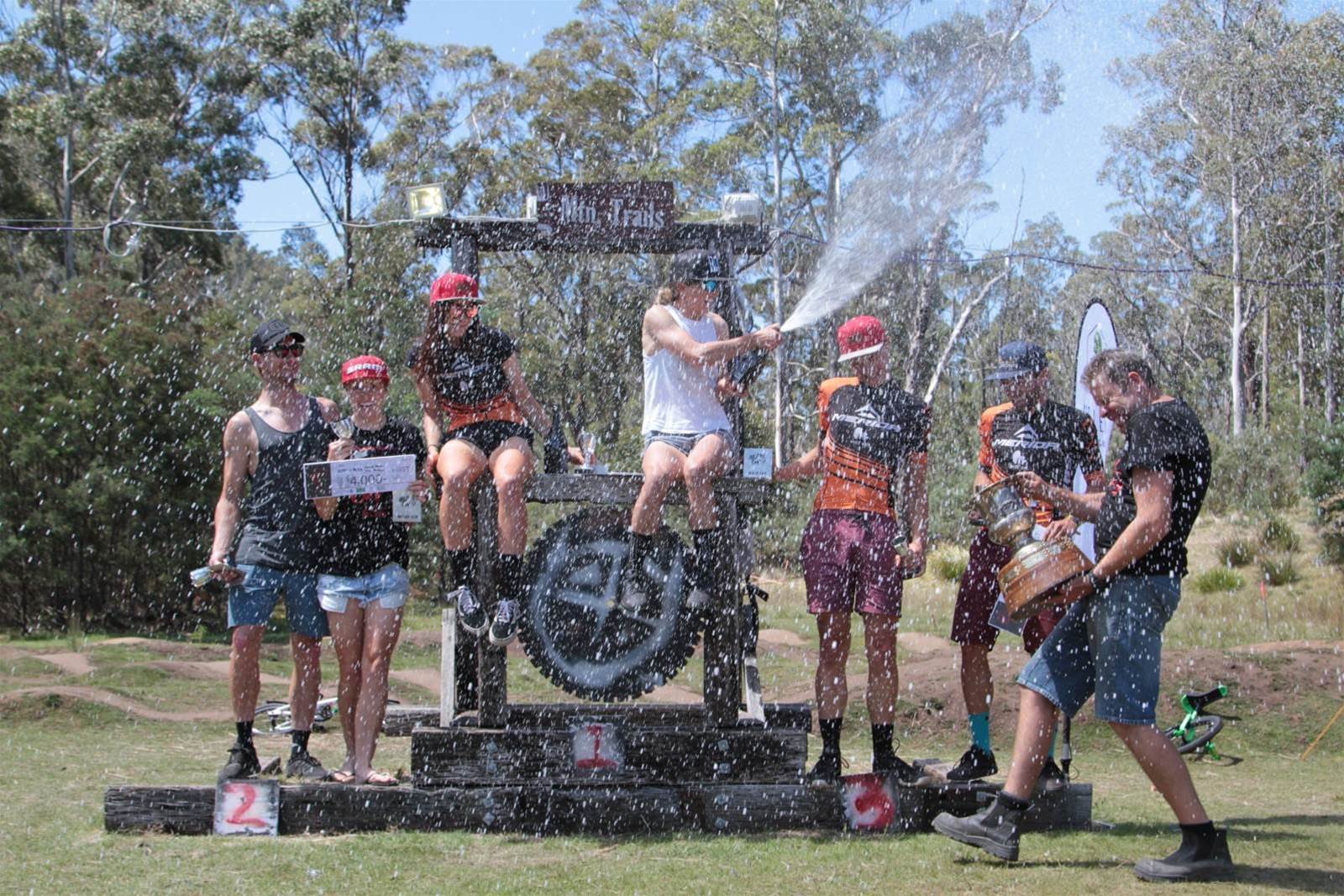 When there's this much bubbly to spray, you know the after party will be good.