With Troy Brosnan and the Canyon Factory Racing Team, Maxxis have delivered the new Dissector tyre for DH and trail.

Maxxis are hitting the dirt with the all-new Dissector. Developed alongside Troy Bronson and Canyon Factory Racing, Troy wanted a “unicorn” of a tyre. Something that would carry speed and still hold on in corners with edge blocks that could handle world-class speed.

This lead to a center tread design that helps keep rollling resistance low, but with edge blocks that will support the cornering forces of the world's best riders. Using the Maxxis Rekon, Minion DHF and High Roller II tread patterns as a starting point, Troy and the Maxxis engineering team began development on the Dissector during the 2018 World Cup Season. 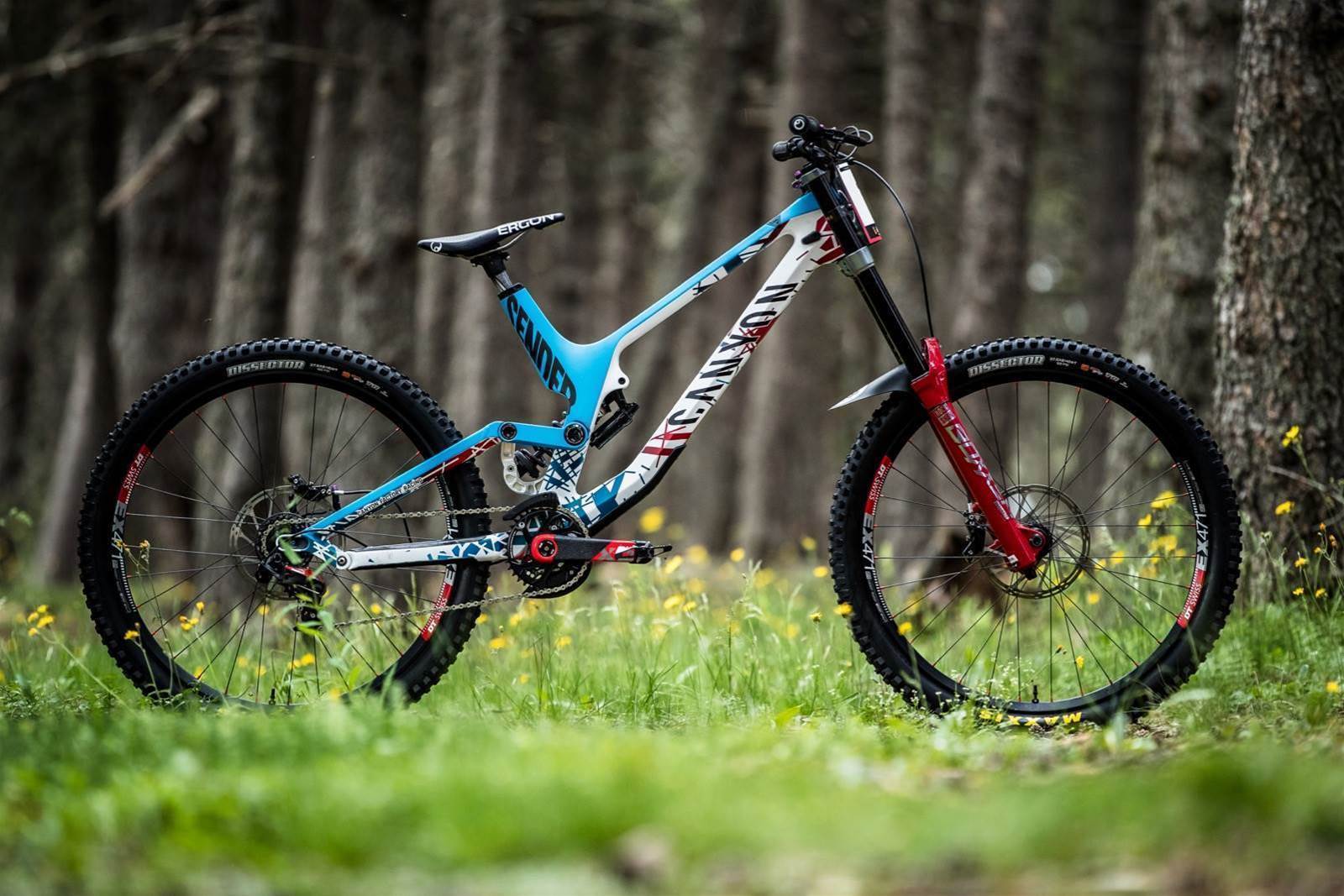 The centre knobs are heavily ramped, but with a sharp back edge meaning the tyeres going to grip and not slide under braking. With some small amounts of siping, the blocks still have enough extra movement to find traction over roots and rocks, and this helps make up for the relative lack of transition knobs.

The is assisted by the edge knobs which have a C-shape, with siping. One sits further in, then the next further out, assisting with creating a consistent feel between straight line performance and tipping it into a corner. 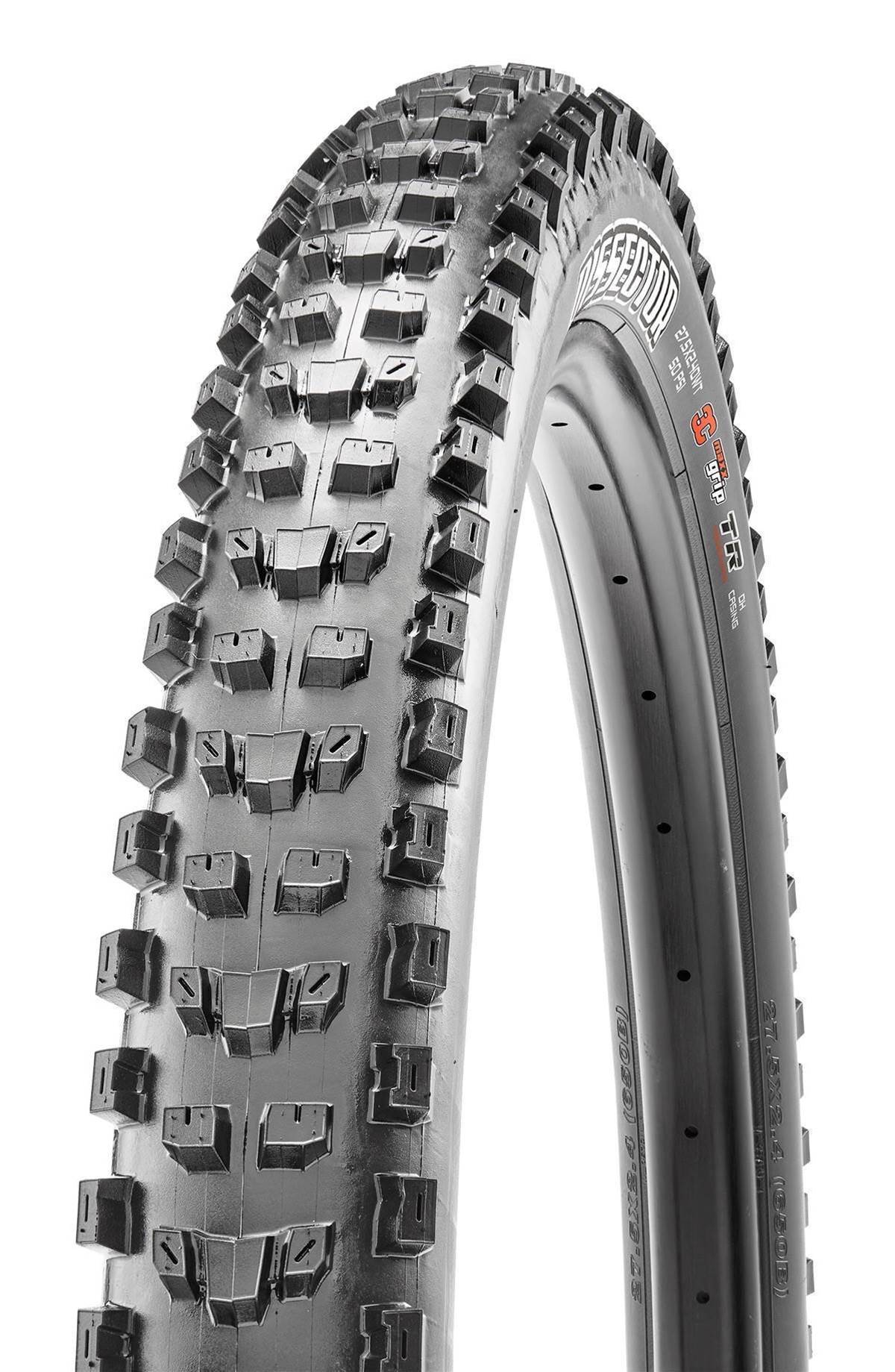 It's a very open tread design that will clear trail crud. Maxxis recommend the Dissector as a rear tyre for both fast race courses and in the bike park. With a WT casing the tyre is optimised for rims with a 30-35mm inner width. It's the perfect partner to an Assegai up front, although Maxxis think their trail models are good front and rear in dry conditions.

There are DH and trail models, the DH models come in 27.5" and 29", both in 2.4" WT. They use the 3C MaxxGrip compound for you guessed it, maximum grip. With dual layers of 60tpi casing, these hit the scales at 1133g and 1206g respectively. These tyres have butyl inserts for reinforcing.

For trail use, sizing remains the same with either 27.5" or 29", both available in 2.4" WT casings. There is a single 60tpi casing and 3C MaxxTerra rubber and EXO casing reinforcement. They hit the scales at 800g and 861g.

These are available right now from select dealers. 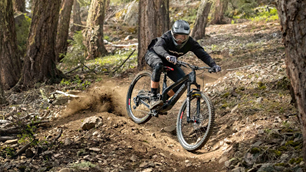