Specialized have overhauled their cross-country tyre range: new tread shapes, new rubber - in fact it's quite an upgrade!

Specialized have updated their three most popular cross-country tyres, although according to them, it's not an update - it's an upgrade. Tread design, casings, pressures and tyre and rim interfaces and dimensions have all been under the microscope over the past decade, as riders and engineers seek to squeeze as much performance out of them as possible. And what does that look like? More puncture resistance, less rolling resistance, and more grip for greater control.

The Renegade, Fast Trak and Ground Control have been in the Specialized tyre range for years, but their 'upgrade' means they will for years to come as well.

The Renegade is all about speed, with low rolling resistance.

The Fast Trak is also a fast tyre, but the slightly more open tread does offer up some wider edges for more versatile performance.

The Ground Control is the pick for looser or wetter conditions, with deeper tread lugs to find traction.

Here's a closer look at what's changed on the tyres.

This one is simple, it means a tread block isn't just a tread block on it's own. On the Renegade and Ground Control you'll see different tread heights on the same block. It's reminiscent of the Panaracer Fire XC Pro if you're old enough to remember them. The result is extra edges with more support when the tread can push deeper into the terrain - so on any soft surface. The same thing is happening on the Fast Trak, but it's a little more subtle compared to the Ground Control. The Renegade keeps this feature for the edge and transition knobs, with the fast rolling centre tread remaining - although it's more open than some competitor's fastest treads, the shaping should roll super fast.

Specialized have three casings, with S-Works being the lightest, Control being the middle ground, and Grid being the burliest. The S-Works casing is very supple, and a supple casing can really increase traction - however it's best used when every gram counts. Control adds protection without adding too much weight, and Grid adds extra protection, including for sidewall support. 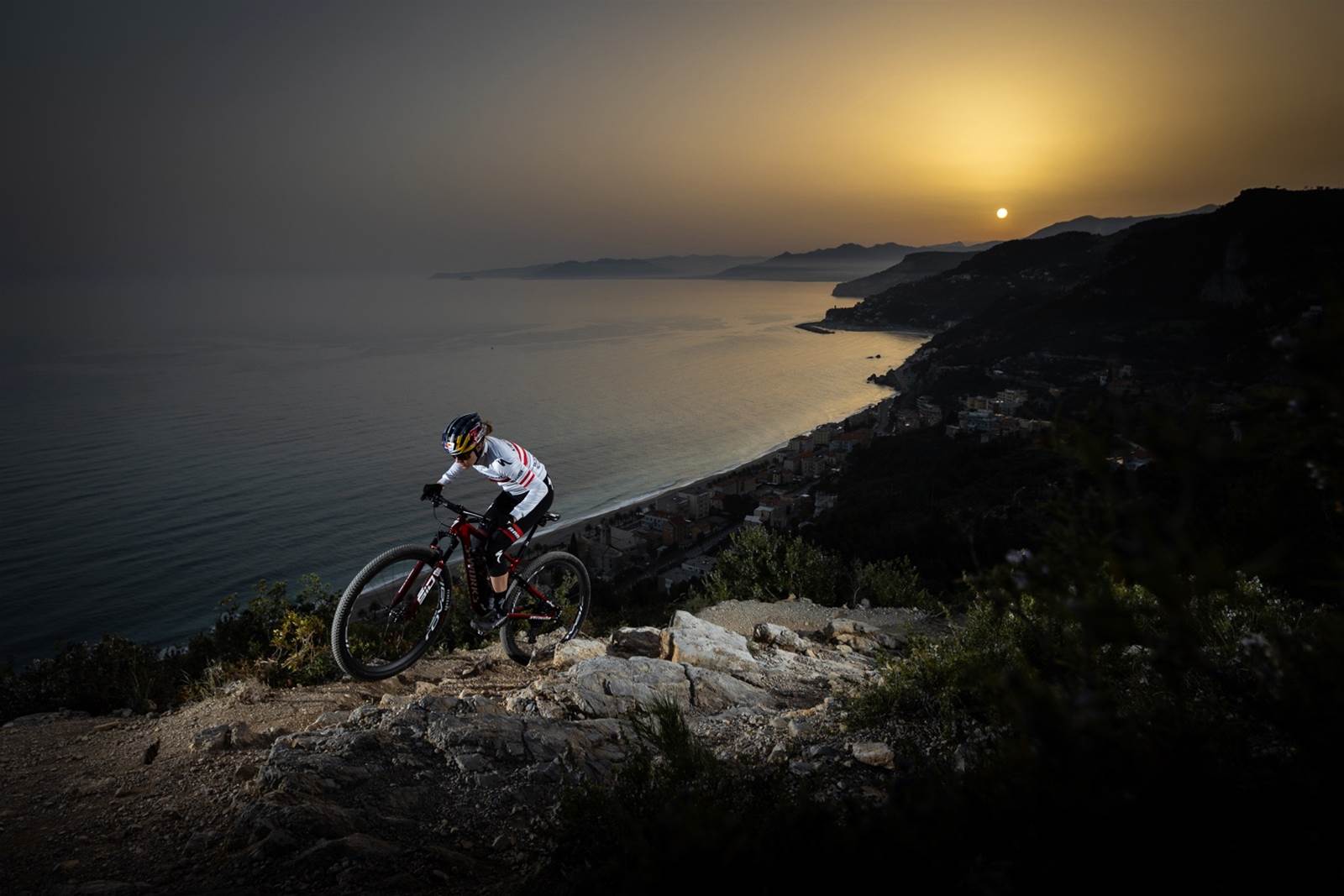 Specialized's new T9 rubber in their trail tyres has won plenty of riders over. This is a sliding scale, so with T5, T7 and a T5/T7 compound mix all now available, it's easy to see where each lies. T5 will be the fastest rolling, while T7 offers more grip and damping as it's softer. The T5/T7 mix puts the softer compound on the shoulders with the harder and faster compound down the centre.

Pricing starts at $35 for the Ground Control Sport, and runs up to $90 for the S-Works Fast Trak. Contact your local Specialized dealer for specifics.