Shimano's new XTR M9100 brings the racing back to XTR with a bang, with 4 group sets aimed to bring speed, control and focus to Enduro, XCO and marathon racing.

As everyone knows, the R in XTR stands for racing. And there is nothing wrong with racing, even though mountain biking is about so much more than having a number on your bars for downhill, cross-country, marathon or enduro racing. But - racing does breed excellence and that's something Shimano has continued to support.

Shimano have been hard at work designing and testing their latest XTR group set, the M9100 group set. The thing is, it's actually four different group sets, given how we ride and race is so different. They have a group set for XCO, one for Marathon racing, and essentially two options for enduro. This is the biggest overhaul Shimano has ever done for XTR, nothing remains the same except for the brake pad for the XTR Race brakes. That's it.

So what's new then? 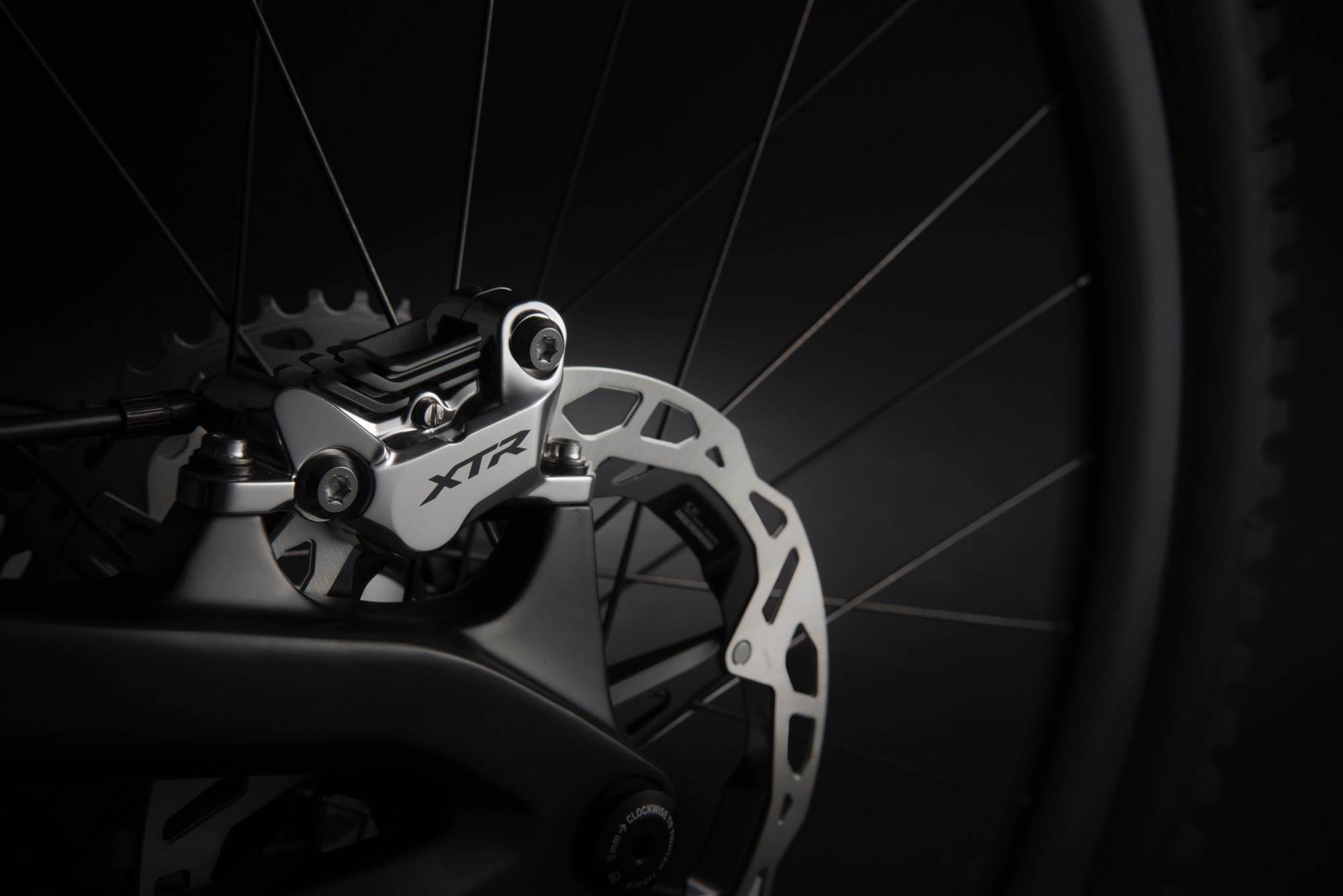 Why so many options?

That's easy. Shimano had already had their Race and Trail variants in XTR, predominantly focused on the brakes and cranks, and of course pedals. But the demands of Enduro racing compared to cross-country and marathon racing are vastly different. One group set cannot suit an EWS racer the same way it would suit a World Cup XCO racer. There is also a 1x11 Enduro group set option that uses a 10-45 cassette, and a 2x12 Marathon group set that uses the 12 speed 10-45 cassette along with a 28/38 chainring combination. More on these options later!

In 1976 Shimano introfuced Uniglide, helping chains shift across sprockets faster and more smoothly. In 1988 they brought out Hyperglide, which was 7sp and ended up as 11sp, with shift ramps and chains with champfers to assist with shifting under load. Now, they present Hyperglide+ and the chain looks totally different, along with the cassette and chainring teeth. But the chain is also made in unison with the chainrings and cassette too, as the rollers are a totally new shape as they maintain more contact with the ring or sprocket, and allow a much faster shift at lower effort, and stay pretty much glued to your chainring. 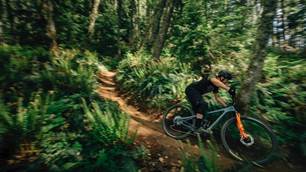 Everything you need to know about Shimano's 12 speed family