At the start of November Rocky Trail Entertainment brought their races to Queensland - and it was a blast!

This past weekend, Rocky Trail Entertainment held their first two events in Queensland, as the start of their expansion into the sunshine state. Both the Gold Coast Schools Comp and the Fox Superflow race at Nerang MTB Park were well attended and received positive feedback from those who went along.

Over 200 competitors from Queensland and NSW, including students from 19 different schools, competed in the social gravity events, which challenged its racers to timed descents on the popular Nerang trail network. Corey Edwards from Benowa is the outright winner and Michelle Gane from Ashgrove was the fastest female on course on the Sunday. Students from Palm Beach Currumbin State High School claimed the honorary “Champions School” title on the Friday. The Rocky Trail has confirmed that the team is working on a line-up of events for their Queensland calendar in 2020.

“The Rocky Trail Academy Gold Coast Schools Competition provided a great opportunity for our students to race against each other in a friendly, fun and very social format," said Michael Cooper, teacher and Mountain Bike Sports Coordinator at Nerang High. "While students raced each stage individually, they were still racing together as a school for the overall school title. This was by far the most enjoyable school activity our students have participated in this year!” 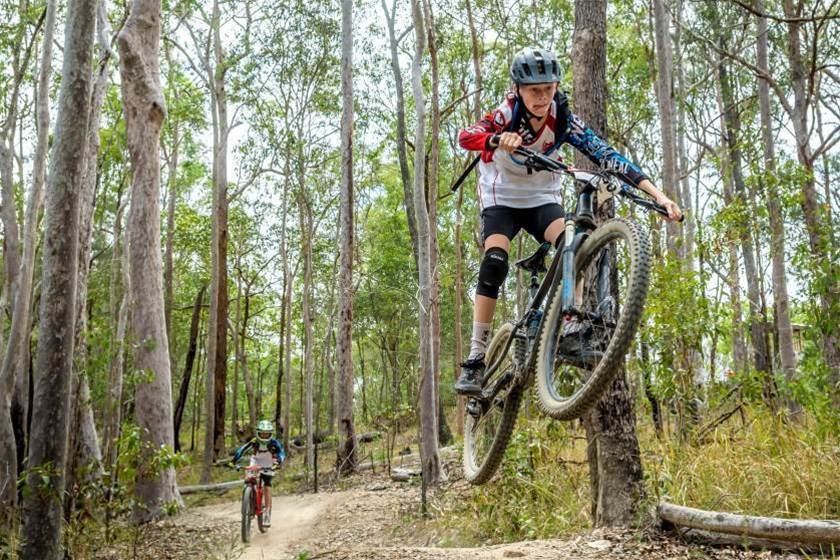 Almost 100 students and volunteers from 19 different schools took part in the competition, which was created so that the students get the opportunity to test their riding ability across three skill areas on the popular Nerang mountain bike trails – Endurance, Speed and Technical Skills.

With practice on Saturday, the first Fox Superflow gravity race was held also at Nerang  on Sunday, 3 November. 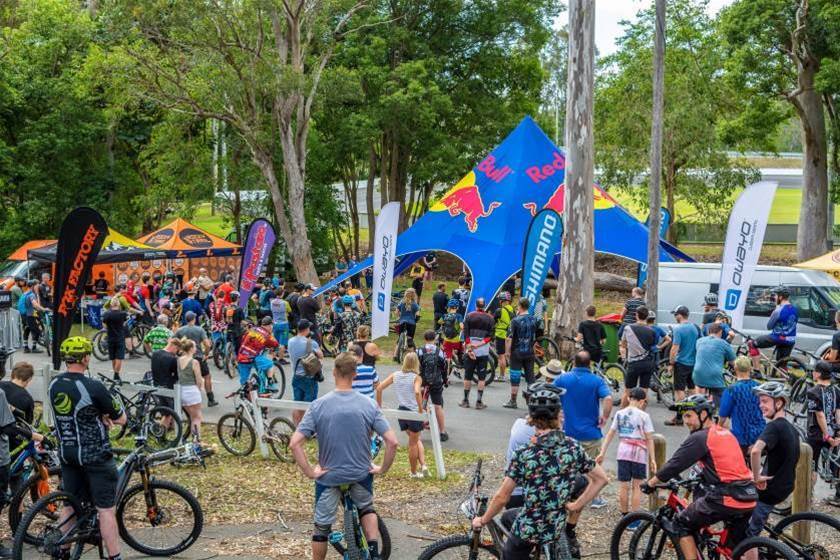 The outright Male Winner on the three timed race tracks was 46-year old Corey Edwards from Benowa who finished in a total race time of 15:33.3. The fastest female on the day was Michelle Gane from Brisbane in 18:37.2 and the Elite Men’s winner and second outright was James Hollonds from Bardon clocking in 15:35.9.

With Elite and Expert skills classification, the race offered age groups ranging from 13 years upwards to 50+ years as well as an eMTB category. The local rider Paul Moir recorded the fastest time of the day in 15:31.5 on racing on his eMTB. 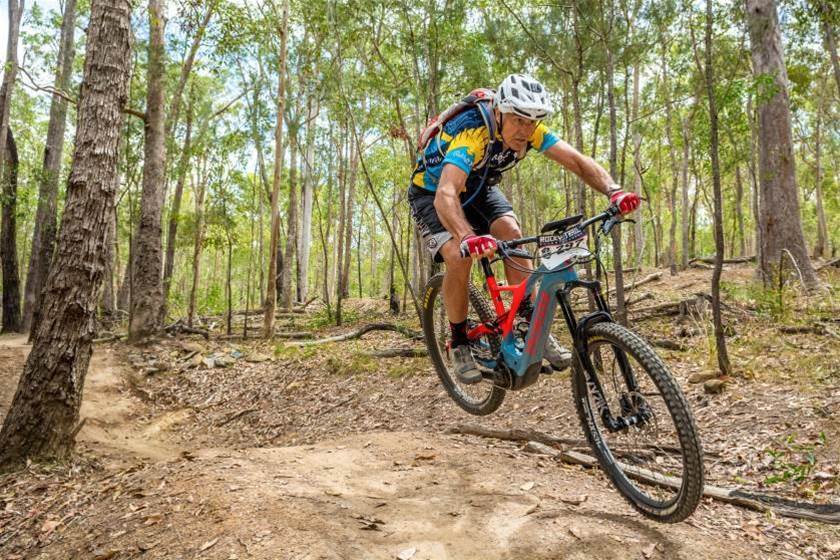 Bob Morris is one of the two Event Managers in QLD and said that the flexible timing set-up allowed a wide range of riders to compete – and ride and race all day together. “I have been travelling with the Fox Superflow across NSW and the ACT for almost two years now and instantly saw the potential for it in Queensland”, he said. “These events are accessible for a wide variety of mountain bikers who love that sense of excitement and the adrenaline surge of hitting a race stage, yet still enjoy the social aspect of spending all day out on the trails with the mates or family”, he added.

The 2020 Fox Superflow events for QLD will be announced in the next month. Keep an eye on the Rocky Trail website for updates.

All photos by Outerimage.com.au 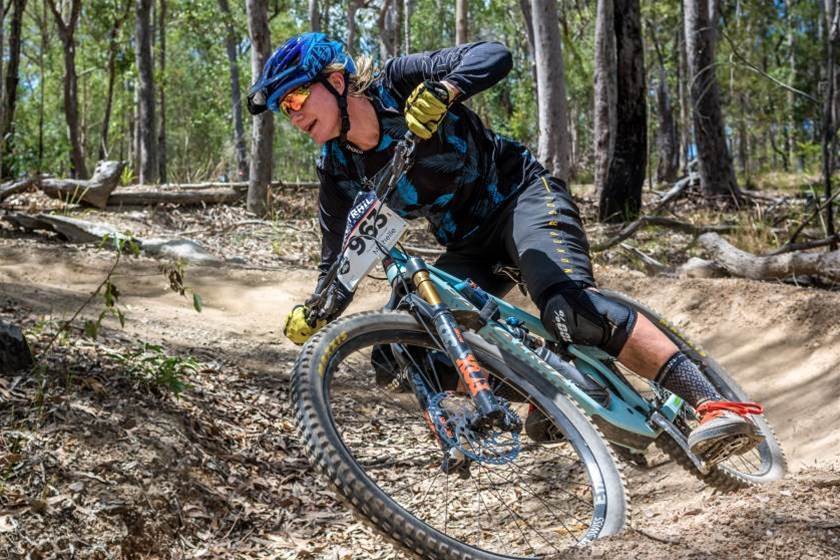