Revel's third, the Ranger, bike might just be the one that really opens up big adventures.

Revel Bikes burst onto the scene recently and have been going from strength to strength. A bike brand that is run by a lot of the most creative and conected minds in the bike industry in the US, their full-carbon mountain bikes use the Canfield Balance Formula (CBF) to operate a super efficient suspension platform that they claim makes for the best riding bikes in the world. And now to complement the Revel Rail and Revel Rascal (on test in Issue #183), Revel have just released the Ranger. By their own admission, while they love the 130mm travel Rascal, they wanted something faster and lighter. So in comes the Ranger with a 115mm of CBF travel out the back, with a 120mm fork. The Ranger rolls on 29" wheels, but still has clearance for 2.6" tyres.

And CBF? Let this excerpt from the upcoming review of the Revel Rascal tell you a little bit about how it feels on the trail.

"What you'll likely notice is the instant feedback you get when the power is delivered, and then momentum builds from there. I wouldn’t say it was night and day compared to most other standard four bar frames, but you can feel the difference reasonably quickly. It takes a little while to work out the reasoning behind what you’re feeling. Initially when climbing the suspension feels very active and could easily be miss-interpreted as pedal bob, especially on rough terrain. Some other suspension designs have a feel like your suspension gets a locked out due to the forces going through the chain line. While this can feel like a great climbing bike on flat and smooth terrain, move onto a technical singletrack climb and it ends up giving you lots of awkward loss of traction sensations and therefore a loss of efficiency. It is easy to take this as an accepted trade-off, but the CBF kinematics prove that it's not. And it’s only when you get on something different you work it all out and see the benefits."

Revel have tweaked CBF to work in a shorter format but we're pretty sure they will have done plenty of homework to get it just right. For the geo geeks out there, here's how the bikes look for your spreadsheet: 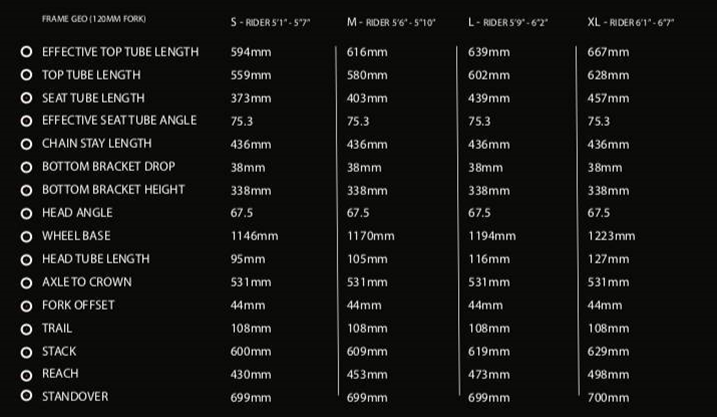 The frame cuts almost 500g from the Rascal, and can even take 2 bottles with an extra mount for accessories. But this bike is built tough for big all-mountain descents, not just for the race track. The Ranger fits right in the down country mould of bikes, ready to party with the likes of the Trek Top Fuel and Norco Revolver 120. 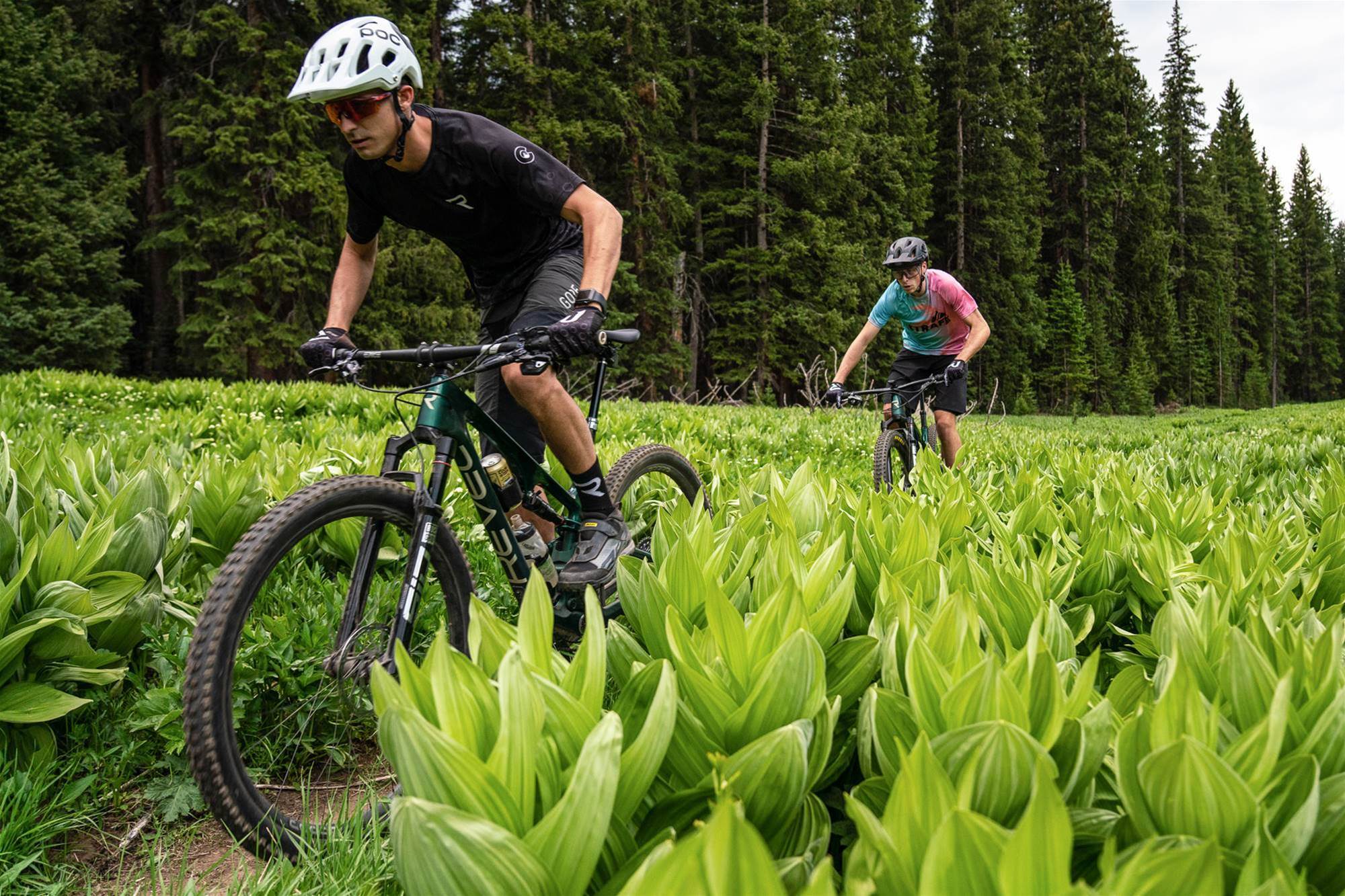 The Revel Ranger has a head angle is 67.5 degrees with a 75.3 degree seat angle. Combined with reasonable-yet-modern reach and chainstay numbers, the Ranger is said to feel well balanced climbing, descending, and especially cornering.

With a full carbon frame, the Ranger has fully encased internal cable routing and includes routing for a rear shock lockout. 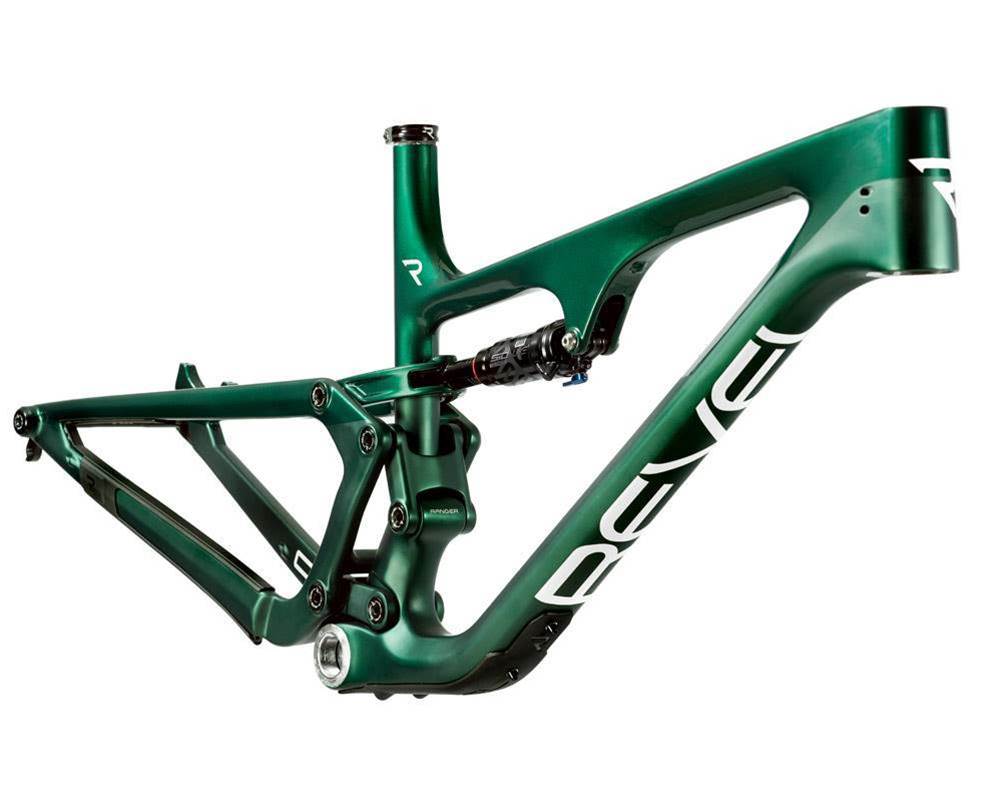 Here in Australia, Revel Bikes are available via Off Road Bikes Online. ORBO have a demo fleet so you can hire one of the Revel Bikes for a fortnight ahead of purchasing a bike, and we think that's an excellent option for those wanting to investigate this premium bike.

We have a Ranger on the way to test out, so keep an eye on updates for when one lands in the AMB workshop. 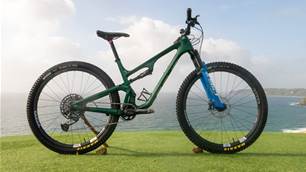 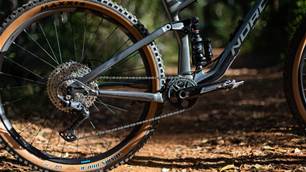