Three new trails are going to be built at kunanyi/Mount Wellington, with a fourth existing trail set to be formalised.

Three new mountain bike trails have been approved for the incredibly popular kunanyi/Mount Wellington network by the City of Hobart Council. A fourth existing trail will also be formalised, with the objective of these new trails being to provide better connectivity to the overall network, provide loop options for beginner and intermediate riders, and separate other users such as walkers and runners from descending trails.

Skid Road is another climbing trail increasing the network connectivity for not only mountain bikers, but walkers and runners also. The approximately 1km long trail will deliver riders to the top of Upper Luge, an informal trail that's currently used in both directions by walkers, runners, and mountain bikers. Upper Luge will now be a mountain bike specific, downhill only trail like Free Wheel’n, although Upper Luge is scheduled to be a blue rated descent.

There were three submissions against the development of the new trails and formalisation of Upper Luge, citing parking issues in the surrounding neighbourhood, riders not adhering to the one-way nature of the trails, and mountain biking being a sport rather than a nature appreciation activity, and therefore being inconsistent with the aims of preserving kunanyi/Mount Wellington.

The City of Hobart Council addressed these concerns thoroughly in the meeting minutes (which can be found here), and the existing mountain bike masterplan (called ‘Riding the Mountain’) seems to have been critical in addressing concerns around mountain biking’s place at kunanyi/Mount Wellington, as well as ongoing work to increase network connectivity and provide a quality mountain bike experience with a diverse range of trails for all skill levels. 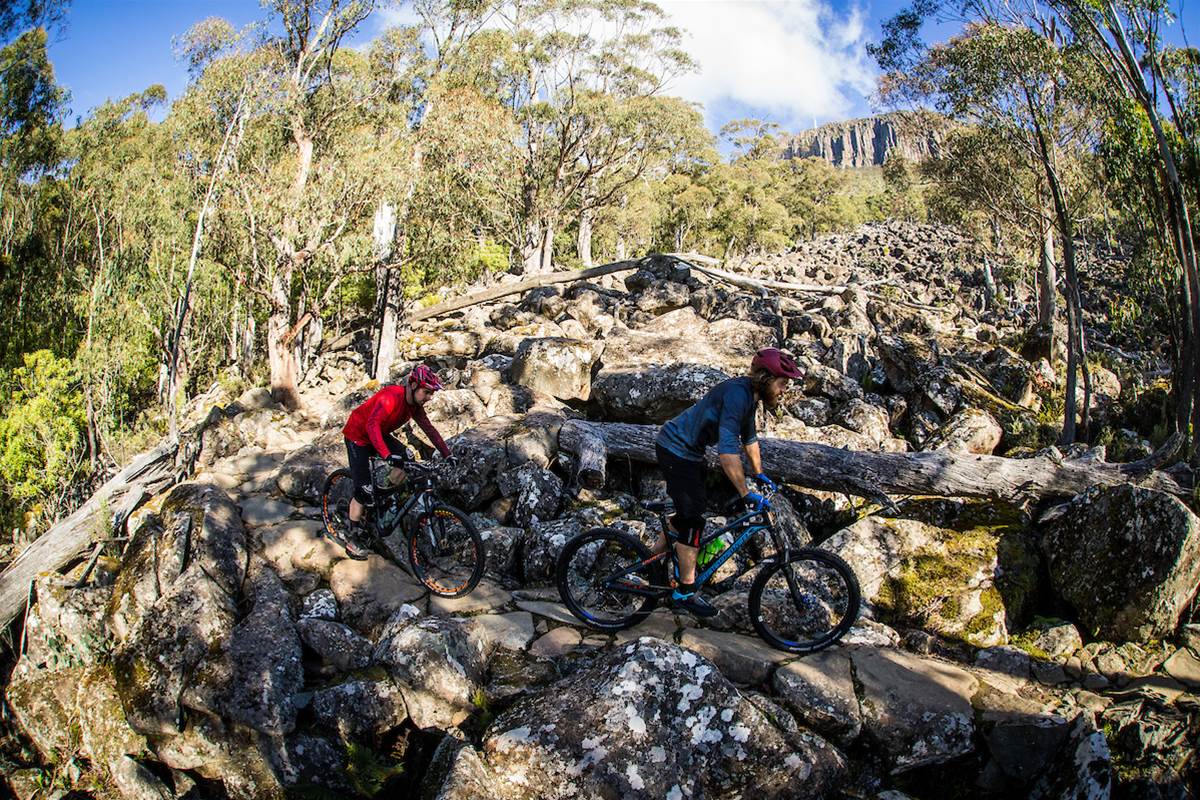 The project is jointly funded by the Parks and City Amenity Division and a State Government grant from the Tasmanian Cycle Tourism Fund to the tune of $500,000. Building is set to begin in summer, with the build estimated to take approximately three months. The trail builder for the project hasn’t been announced yet.

In the modern age of millions being thrown at trail developments all over the country, four trails in Hobart might not sound like much to get excited about. We think that news like this is worth sharing though, as the more proposals that are approved and the more information that’s provided to the public allows all mountain bikers to understand more about the formalisation process, and perhaps how they could get involved in their local areas.

The meeting minutes in this example really show the power of mountain biking being included in an area's masterplan/future plan/plan of management, as well as the quality of professional trail building in this day and age mitigating many environmental and logistical concerns. 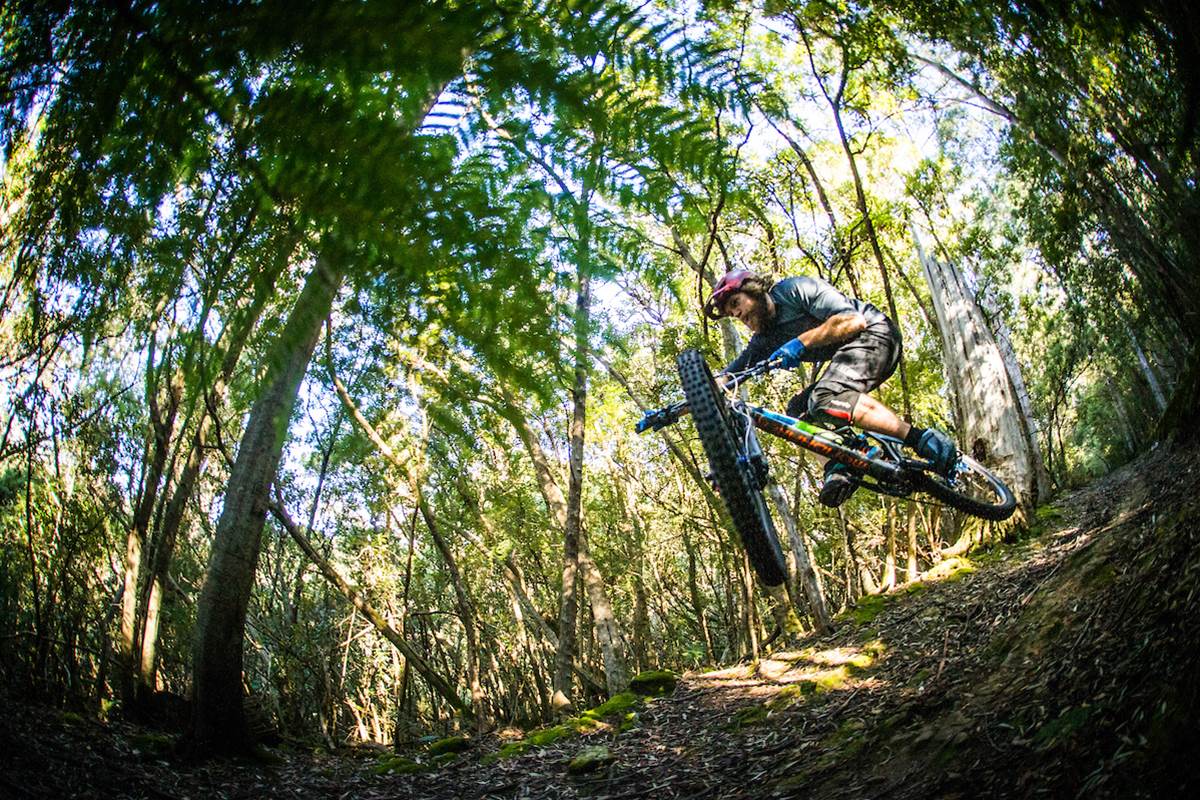 In this instance, it’s good to see the City of Hobart Council working towards outcomes that were clearly favoured during community consultation. In 2020 the City of Hobart received 596 responses regarding the proposed trails, with 93 percent of respondents being in favour of the new formalised mountain biking trails. When you combine seven percent of survey respondents who weren't in favour of the new trails with the three submissions council received against the proposed trails, it's clear mountain bikers have power in numbers.

We’ll keep our finger on the pulse when it comes to local trail news, and we’re looking forward to a visit to kunanyi/Mount Wellington on our next Tassie trip! 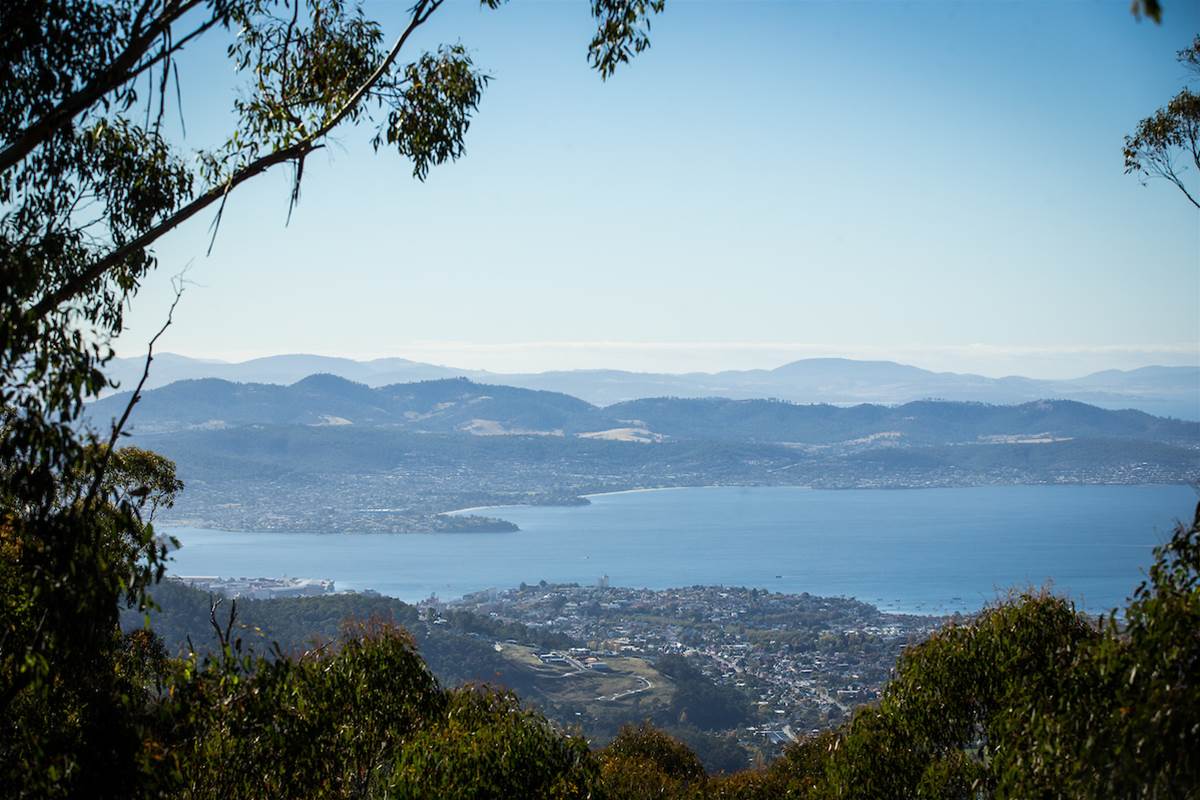