Gunn-Rita Dahle Flesjå has ended her active racing career - the most winning mountain biker of all time has retired.

If you have followed mountain biking and especially cross-country racing for a few years you will know who Gunn-Rita Dahle Flesjå is. She has won just about every title there is, and usually more than once.

Rumours have been going around for a number of years, but now the most successful mountain biker of all time, Gunn-Rita Dahle Flesjå has finally decided to retire from active racing and to focus her cycling career on ambassador duties for her long-standing sponsor Merida Bikes.

The night after the UCI XCM World Championships in Italy, Dahle Flesjå hosted a dinner and it was thought she might announce her retirement - but instead announced that she and her partner had bought a log cabin for their family. But her musing's across social media still suggested that making the decision about retirement was still on her mind. Gunn-Rita can look back at an unparalleled carrier with an endless list of achievements. No other rider has managed to be a dominant part of their sport for more than 20 years. But let us start at the beginning. Gunn-Rita was always very sporty, with interests in soccer, track and field, running, horseback riding, motocross and speed skating (just to name a few) and stumbled into the sport of mountain biking by accident. An invitation by the local cycling club to a MTB training session in April 1995 decided her fate and set her on her path of success.

‘I had no idea of the sport called mountain biking, and I didn`t know at all what I was getting myself into…but the adrenaline from the first off-road downhill got me hooked from the very start. It was the perfect sport for me as I enjoyed the physical challenge while getting speed and adrenaline thrown in for good measure’, comments Gunn-Rita on her first encounter with her new sport.

More than twenty years later and with the incredible list of 30 World Cup wins, 10 World Championships and 20 international championship Golds, her decision to give the sport of mountain biking a go, has proven the right one. When asking Gunn-Rita, what her most memorable and special victory was, she replied: ‘Winning our first European title back in August of 2002, the first international Gold medal for us but also Merida, will always be special for us. Then becoming the World Champion for the first time one month later in Kaprun will always be a strong memory. The Olympic Gold in 2004 Athens, a season where we (Gunn-Rita and her husband and coach Kenneth) won more or less all the races we took part in.' 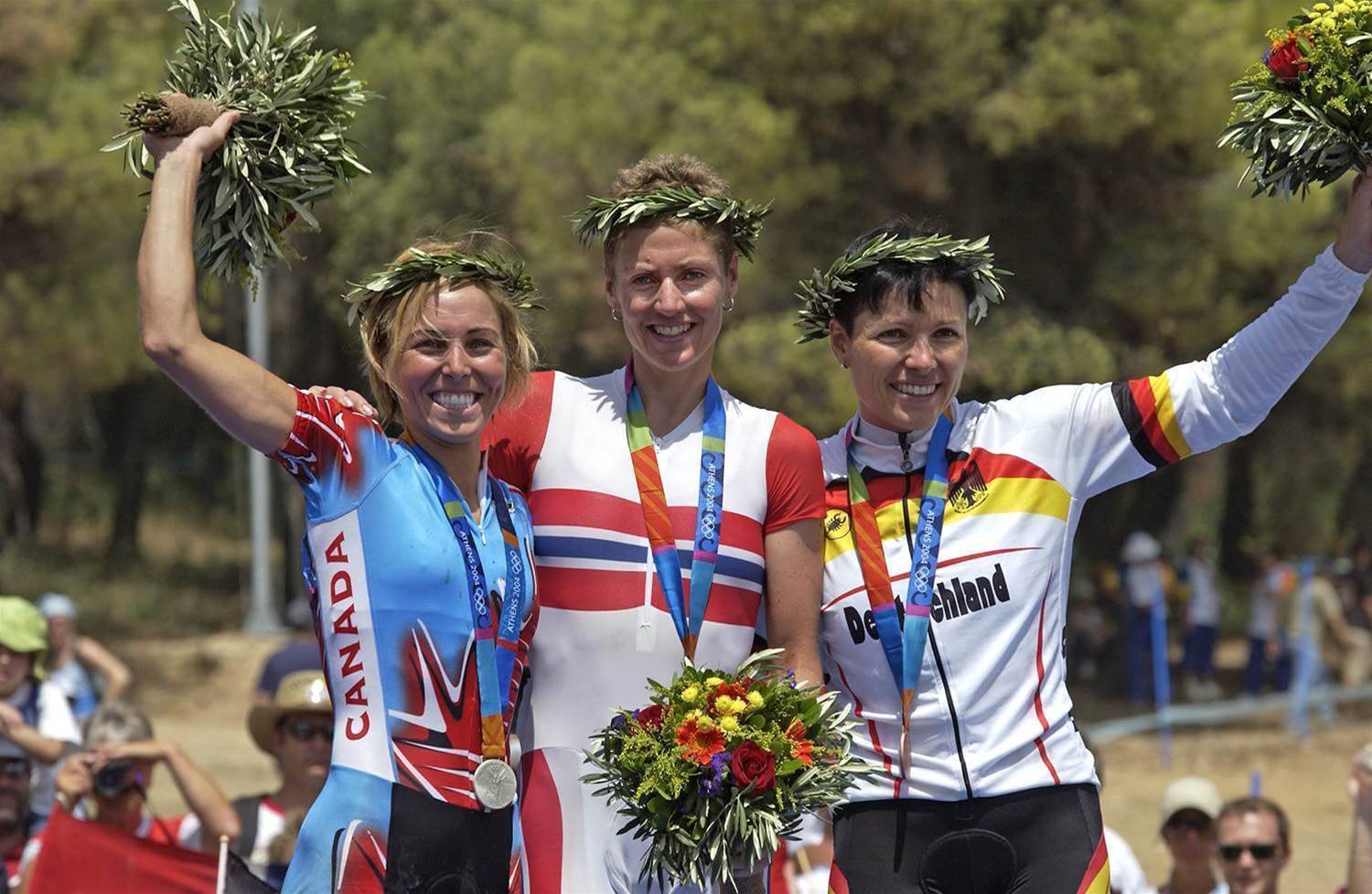 'Becoming the European Marathon champion ½ year after giving birth in 2009 was outstanding. Then winning the European Champs XCO in 2011 when most people said I was too old school for modern XC racing. And then, there is my final World Cup win earlier this year in Andorra, which completed my dream of winning 30 World Cups, this was very special. I could go on. All wins have a story to tell, and we are very proud of all of them.’ 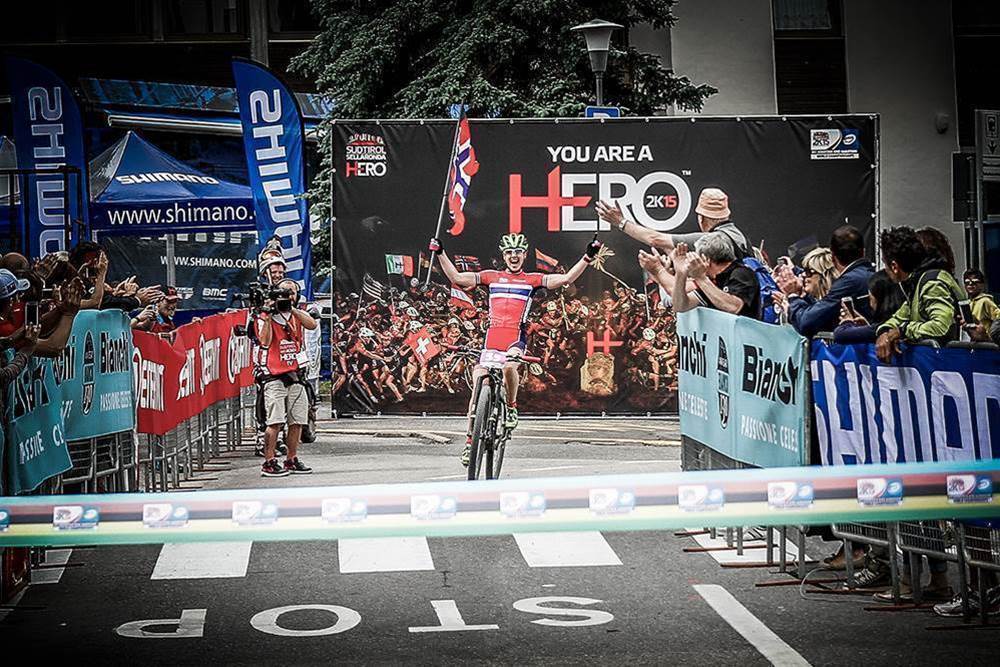 Gunn-Rita's long career has seen endless changes to the sport, for example from World Cup race distances going from 3+ hours to ultra intensive and technically challenging 90 mins, but her love and enthusiasm for the sport, the dedication in her training and in her racing and her desire to get more ‘bums on seats’ has never faded and will carry on into her new carrier as a Merida brand ambassador.

In her new role, Gunn-Rita will get more involved in product development, testing, promotions and events but will also keep one leg in the racing world by continuing with selected marathon and stage races as well as getting involved in other forms of cycling. Gunn-Rita is a living legend in the mountain bike world; enthusiastic, always inspiring and always friendly, she will shine in his new public role and we can’t wait to get his input into the Merida product line-up.

‘We are so excited to carry on our relationship with Gunn-Rita and can’t wait to get her involved in some future projects. She looks back at an enormous wealth of experience and knowledge, and we as a brand can only benefit from that. We are excited to start this new chapter and work even closer together with her. With Gunn-Rita and José Antonio Hermida in our ambassador team, we are looking forward to some exciting projects in the upcoming season.’ Andreas Rottler, Director of Sport Marketing at Merida. ‘I am excited to carry on my relationship with Merida beyond my long-standing racing career. My new role will bring lots of challenges and areas which are currently new to me, but I am excited to dive into my new role as a brand ambassador, and I am looking forward to sharing my experience and knowledge with all the riders out there as well as the Merida family.’  Gunn-Rita Dahle Flesjå.