The Sunn Shamann is as French as it gets, with aggressive style that is unapologetic in its purposefulness.

Sunn bicycles are back in Australia thanks to Ride Sports, and they are backing at the top of the mountain bike game thanks to some serious investment in R&D. The Sunn Shamann is the French brand's pure XC bike, but it hits the trails with a few things you'd expect from a current cross-country bike, like a long metric shock for low operating pressures, Boost spacing, a long reach, astoundingly stiff frame, slack head angle and dropper post compatibility. 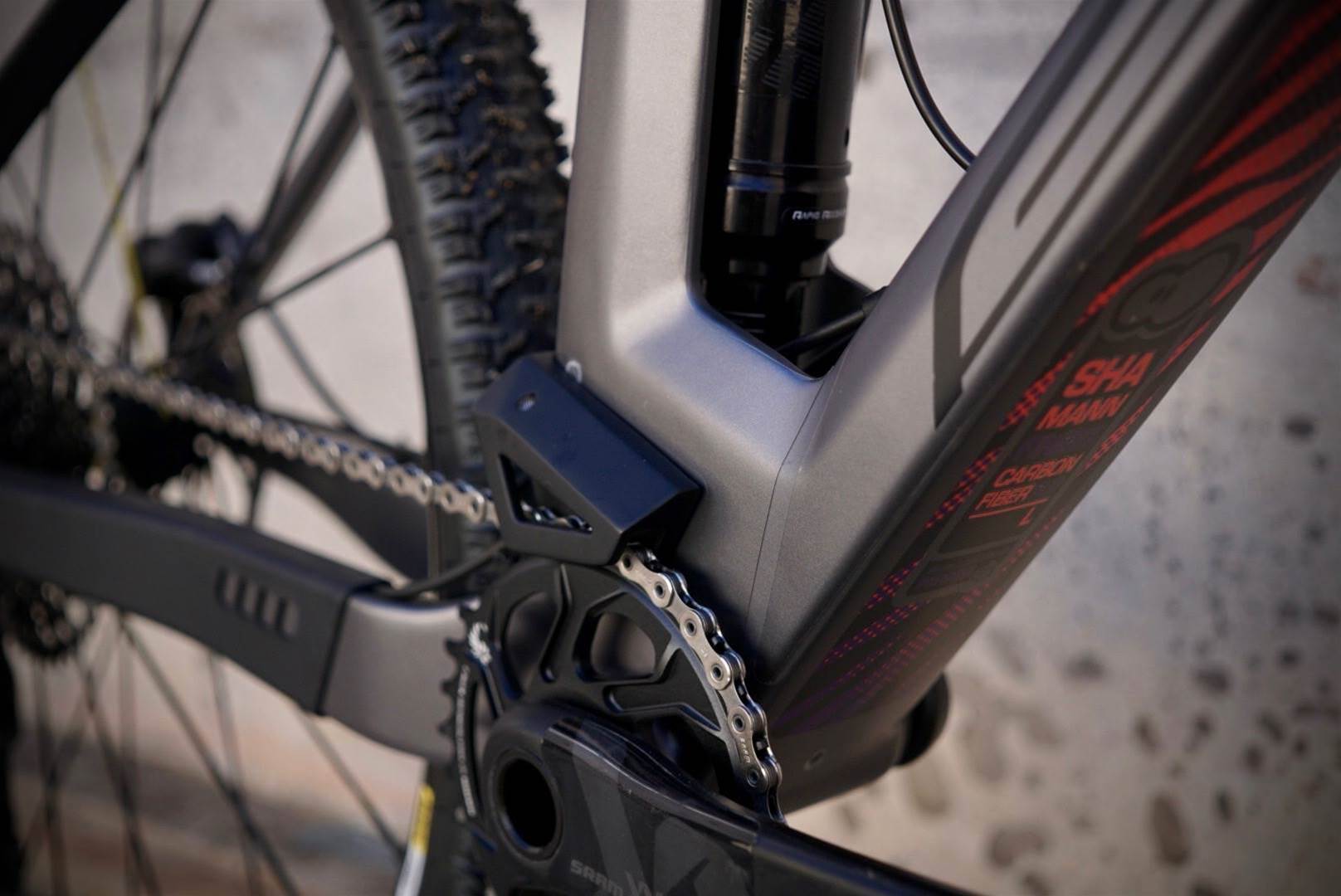 The frame is striking, with the link and shock virtually hidden creating a bike that almost looks like a hardtail. Wnile the shock might seem to be in harms way for trail debris and crud from your tyre, Sunn has made a neat guard to keep it all working smoothly. There's more integration though, including the chainguide that's minimal and no fuss. 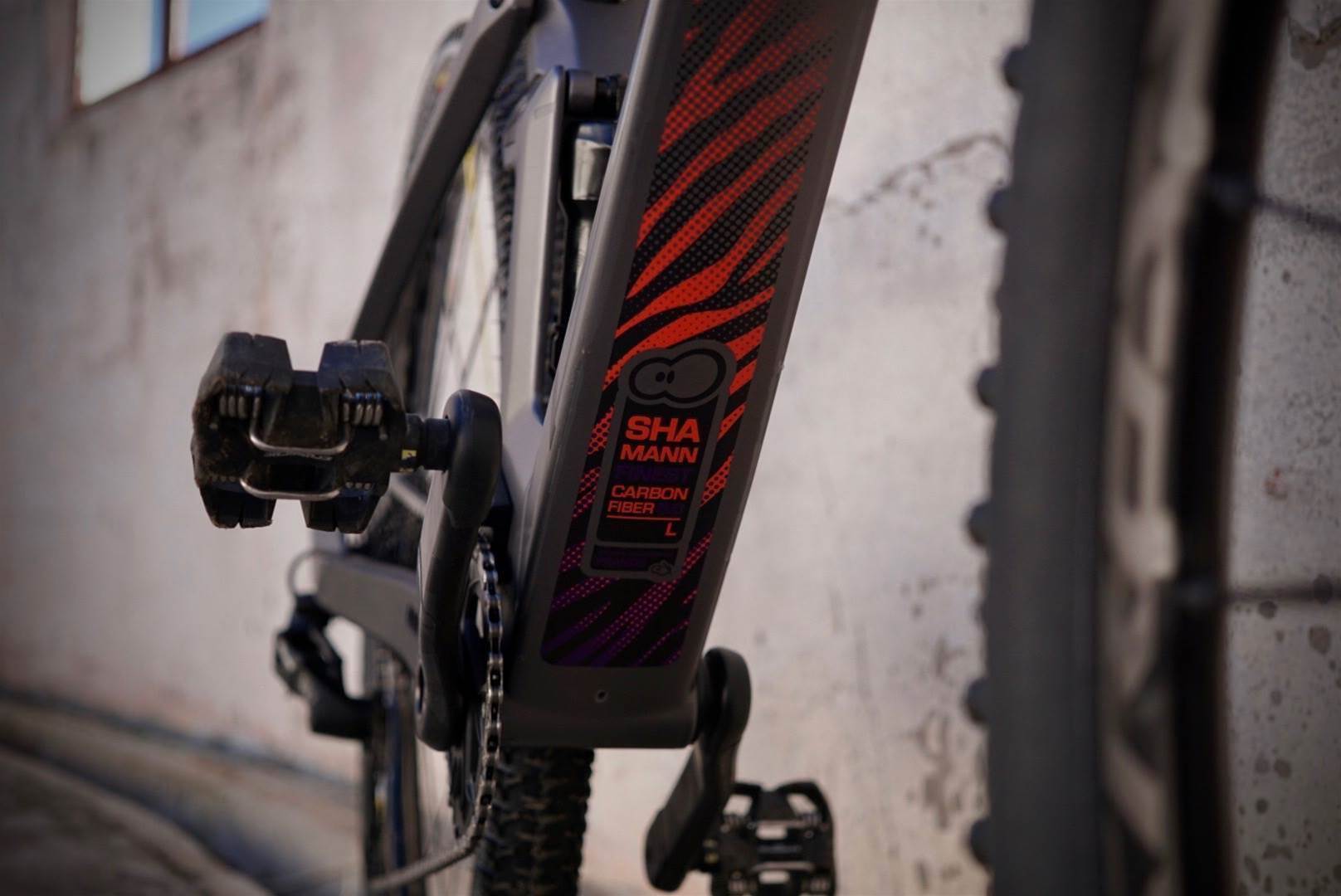 The build kit is what you'd expect from a high end XC bike, with a RockShox SID, SRAM Eagle, Mavic Crossmax... parts that work and will do so when pushed hard. But it's really the frame and suspension package that set this bike apart. Where will the Sunn Shamann fit in with the current crop of XCO race bikes? Will it have certain features that make it stand out from the crowd?

Don't miss our next issue to see what Ryan Walsch thought of the Sunn Shamann S1 Finest. 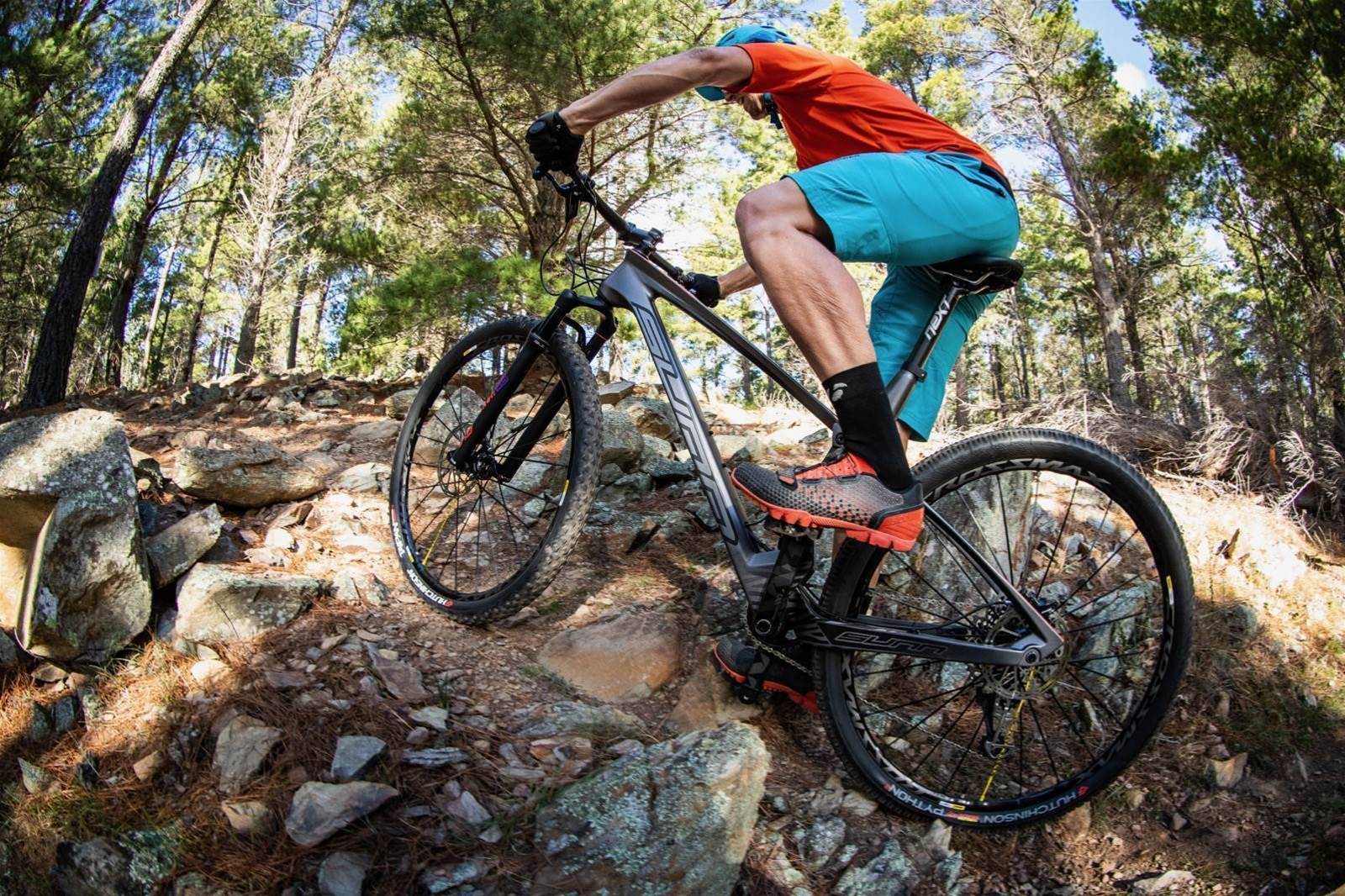