The Felt Redemption brings a Shimano E8000 unit to a 150mm burly bike - what's not to like?

Felt Bicycles first released their Redemption eMTB in it’s current guise in 2018. Whilst it was about a year later than most big brands utilising the same parts availability the Redemption was a really solid entry for Felt and a massive improvement from the Bosch equipped 2017 model. They had obviously looked at the market, saw what was working, what didn’t work and put that all together to make a great eMTB at a suitable price point. 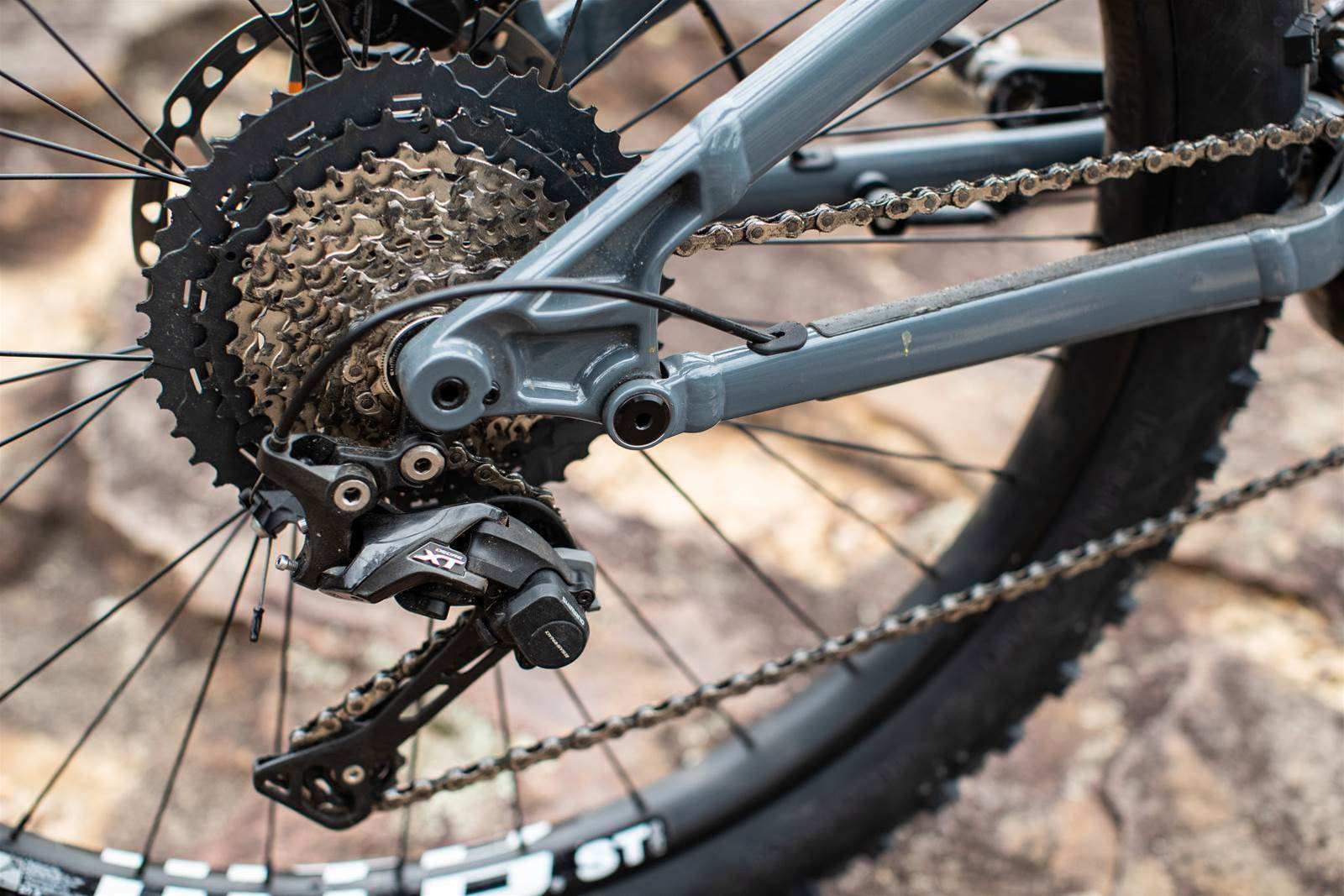 Whilst certainly not leading the charge, Felt was able to provide a much more considered approach potentially learning from other manufacturers' mistakes. The Shimano STEPS E8000 eMTB system Felt used for the newer mode was proven in quality, performance and reliability. However being a popular system, this meant the number of other brands using the same Shimano e8000 motor was high and making an eMTB that really stands out in that group is a much more difficult task. The integrated 500Wh internal battery gave the new Redemption a more streamlined look compared to the older one and those that also used an external battery and it was certainly where the trends for eMTBs leading the market were going. Great geometry also put the Felt Redemption at the more aggressive end of the eMTB market and it really suits the 150mm travel. 27.5” wheels with large plus tyres are found front and back on the Felt Redemption. While some brands have moved to a 29er front and 27.5 Plus rear, this combination works. 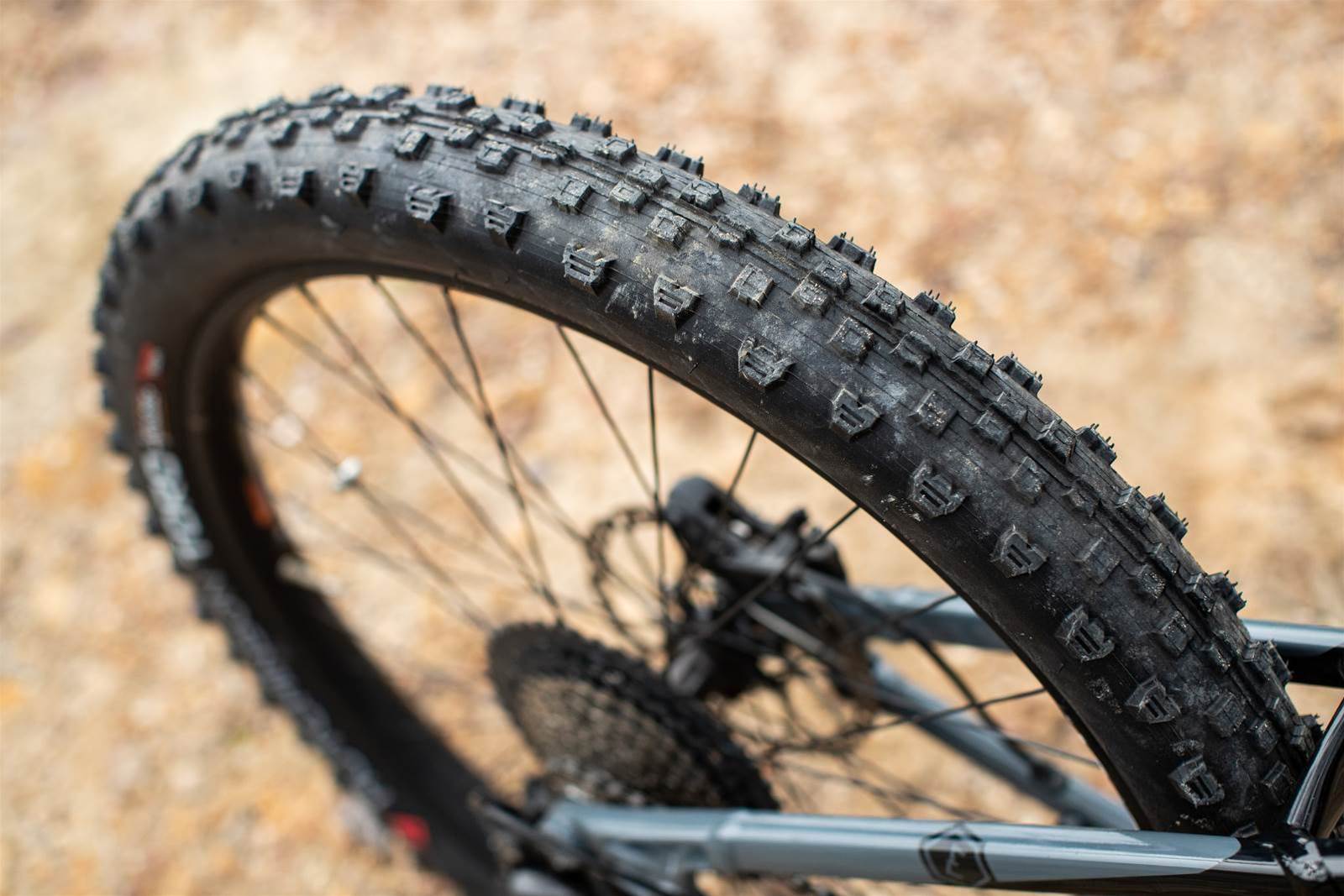 We're actually testing some Hutchinson Toro tyres on the Felt as well.

The 2020 bike we have on test is exactly the same as the 2019 offering with the addition of Shimano’s new 4 piston brakes. Everything else including spec is identical. This is not that unusual, companies these days usually work on a 3 year model plan and want to get a few years at least out of each model they design. It does however now put Felt on a little bit of a back foot as some of the other manufacturers have now had newer models released. Utilising newer, smaller, lighter and more powerful batteries and also with carbon frames and larger wheels.

The ever growing choice in eMTBs has multiplied and it makes finding your perfect eMTB that much harder. This is just the speed at which the eMTB market and what suppliers can provide to manufacturers as a whole is moving. The Felt Redemption does hit the trails with a proven motor and battery, rock solid Shimano 11-speed group set, mid-level RockShox suspension, nice WTB rims and 4-piston brakes. Throw all that on a 150mm travel frame and fork with long reach and a head angle at a hair above 65 degrees, and you're set to charge.

The Felt Redemption has all the key parts right, and I am super keen to spend some time pushing the limits of this burly eMTB. It might not be the lightest or utilise the biggest battery, but it looks to be built well and will ride probably just as fast as those that do. This one sells for $7700 and is available through your local Felt dealer.

We'll have a full review in our next issue. If you never want to miss an issue, why not subscribe?

Note: This bike comes stock with Maxxis tyres but Tim is testing some Hutchinson Toro tyres at the moment as well. 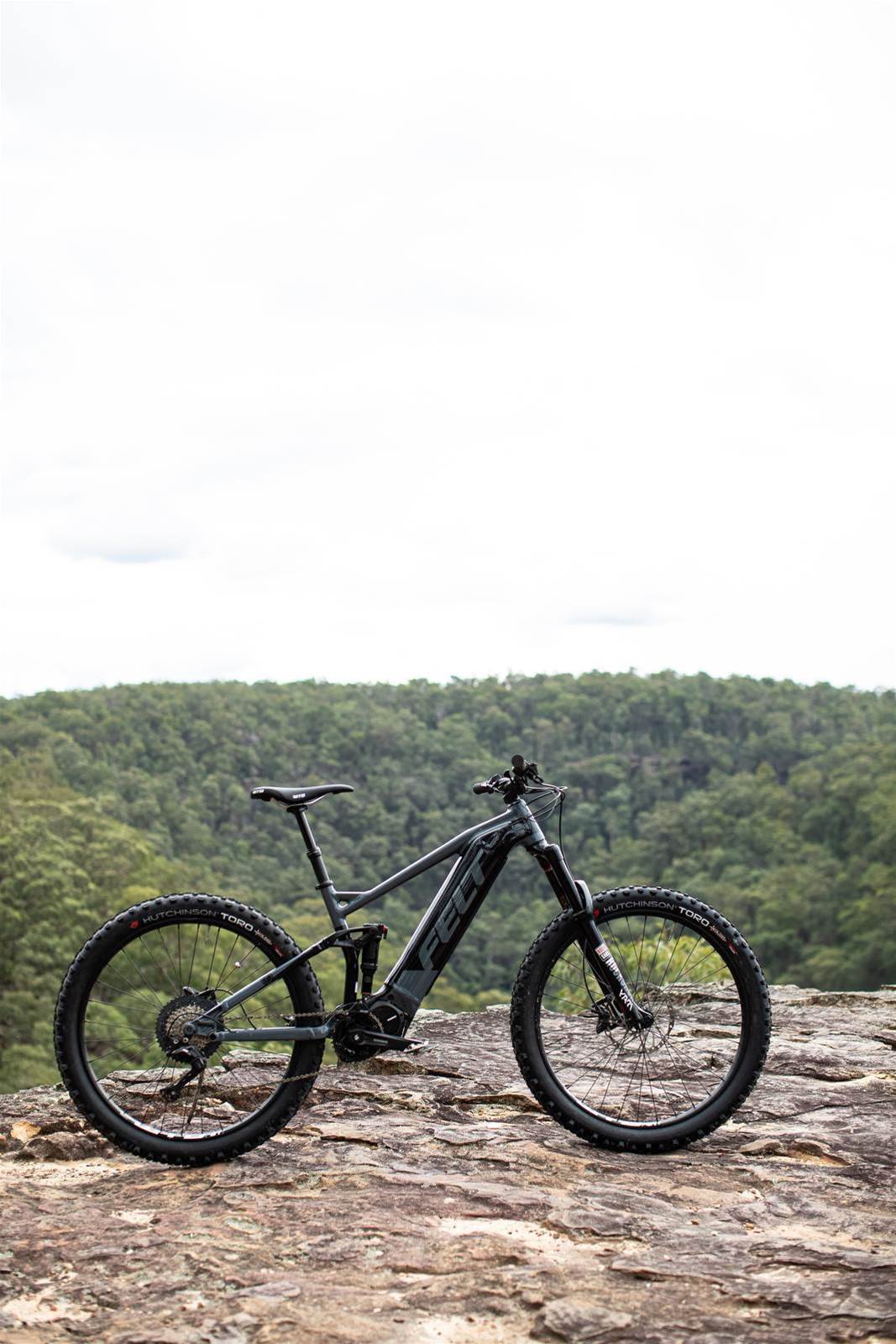