The all-new Trek Top Fuel has hit the trails look all together a little more rowdy than the last iteration. Sporting 120mm of plush suspension up the front, Trek deliver 115mm out the back with a new suspension setup that removes the floating lower link for a stiffer and lighter package.

We went over some of the key features when the new Trek Top Fuel was launched.

At the time, we knew we wanted to test one, and a Top Fuel 9.9 has just landed in Ryan Walsch's shed, ready for Ryan to hit the trails. 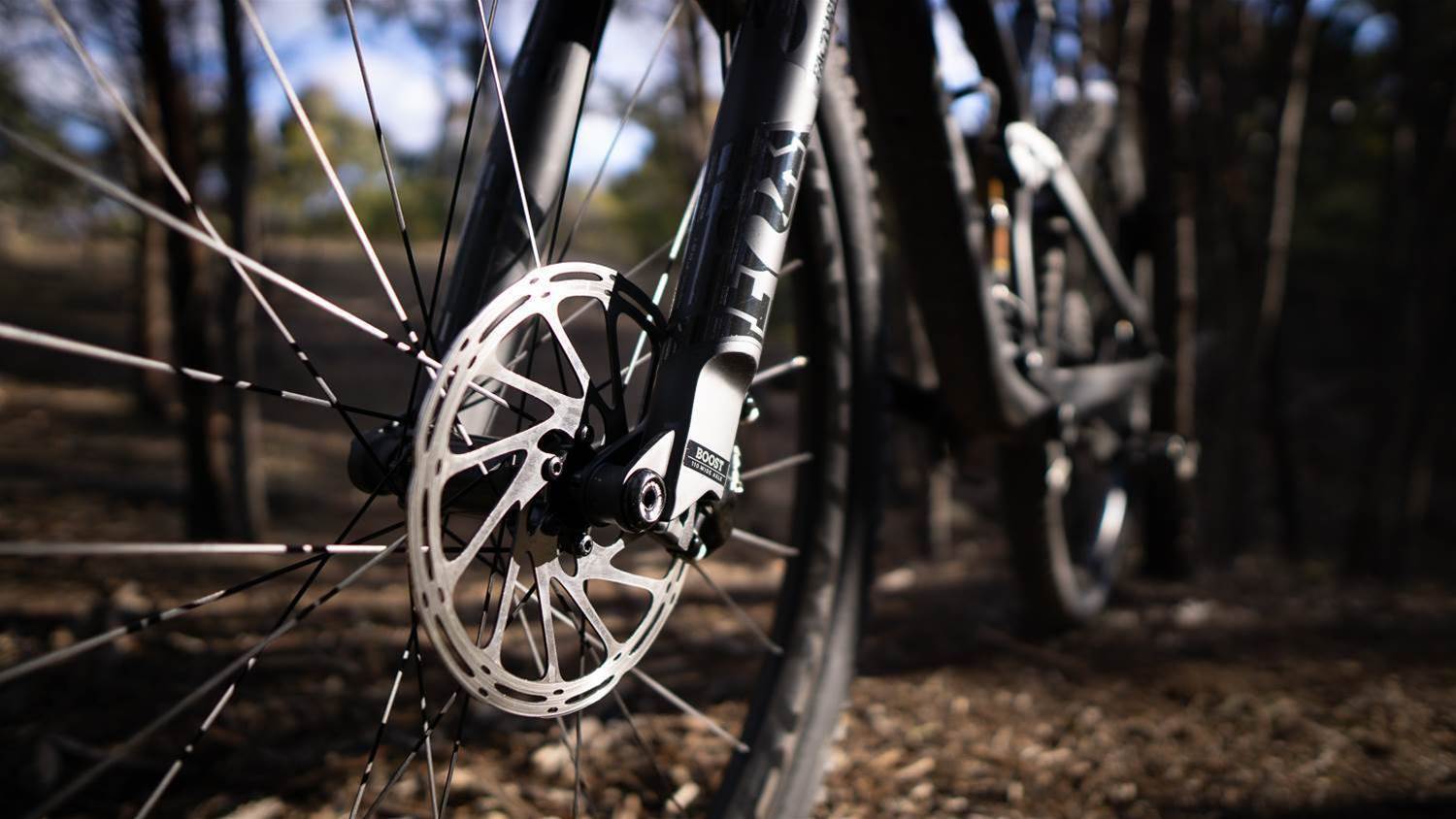 The Fox 34 SC is the perfect match for so many bikes in the longer travel XC/light trail genre.

The Top Fuel has been known as the XC and marathon racer in the Trek range, and underneath a host of Trek-Shimano Australia athletes the Top Fuel has racked up state and national titles around Australia in XC), short track and marathons. Not to mention stage race succes and more. And that's just here at home. Dual remote lock out keeps it all business when needed.

Much of that pedigree remains, but with features and handling that a more at one with heading out for a fast trail ride as much as putting a number onthe bars for Cape to Cape.

Things like a shorter back end, dropper post, longer reach, shorter stem and dual-remote lock out all combine to make a bike that on paper looks like it's ready to rumble between the tape or when duking it out on a hard and fast trail ride. 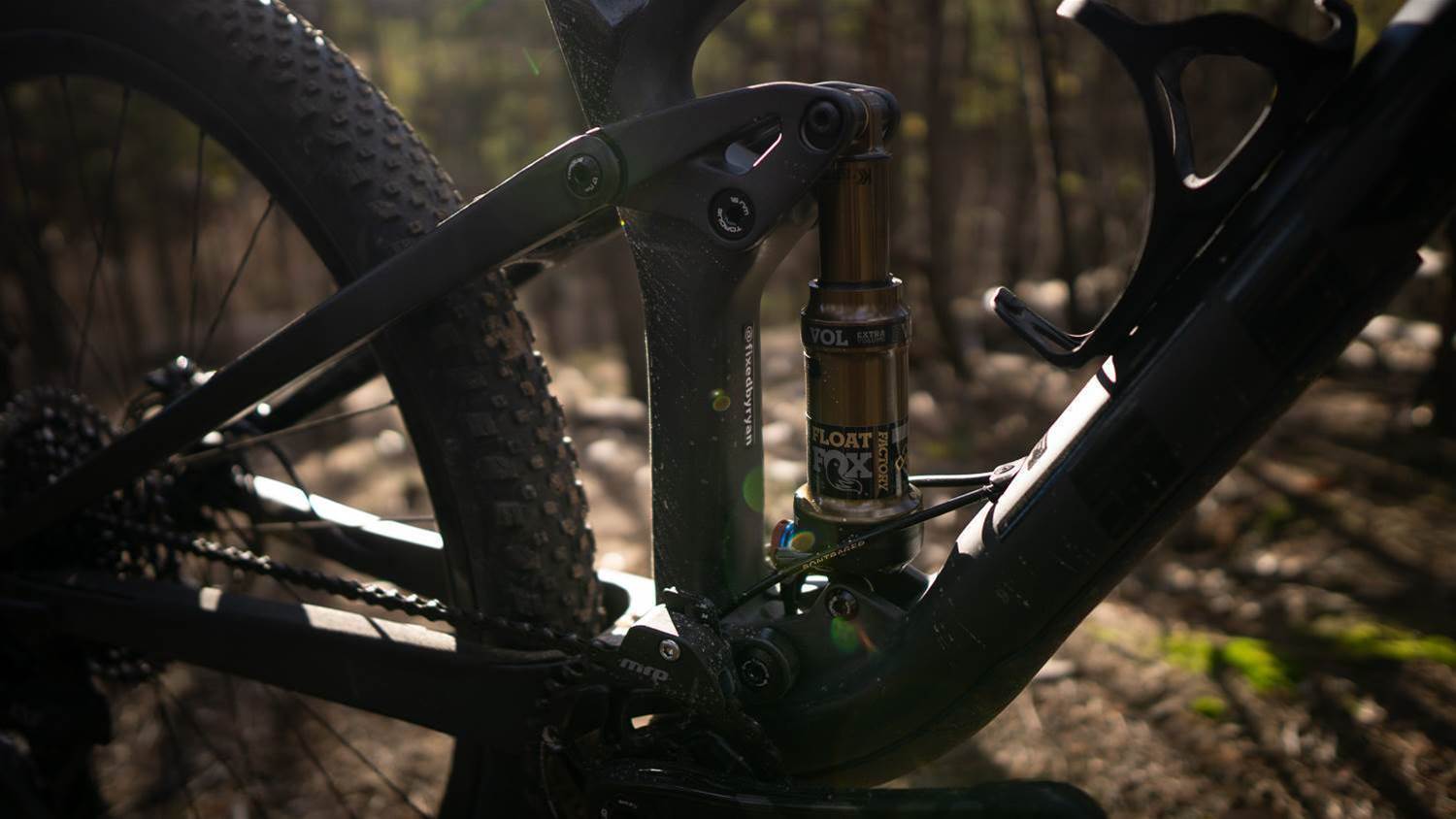 While the 9.9 is the top spec here in Australia, selling for $10999, there are models with the same features but a slightly revised spec list to suit a range of budgets. 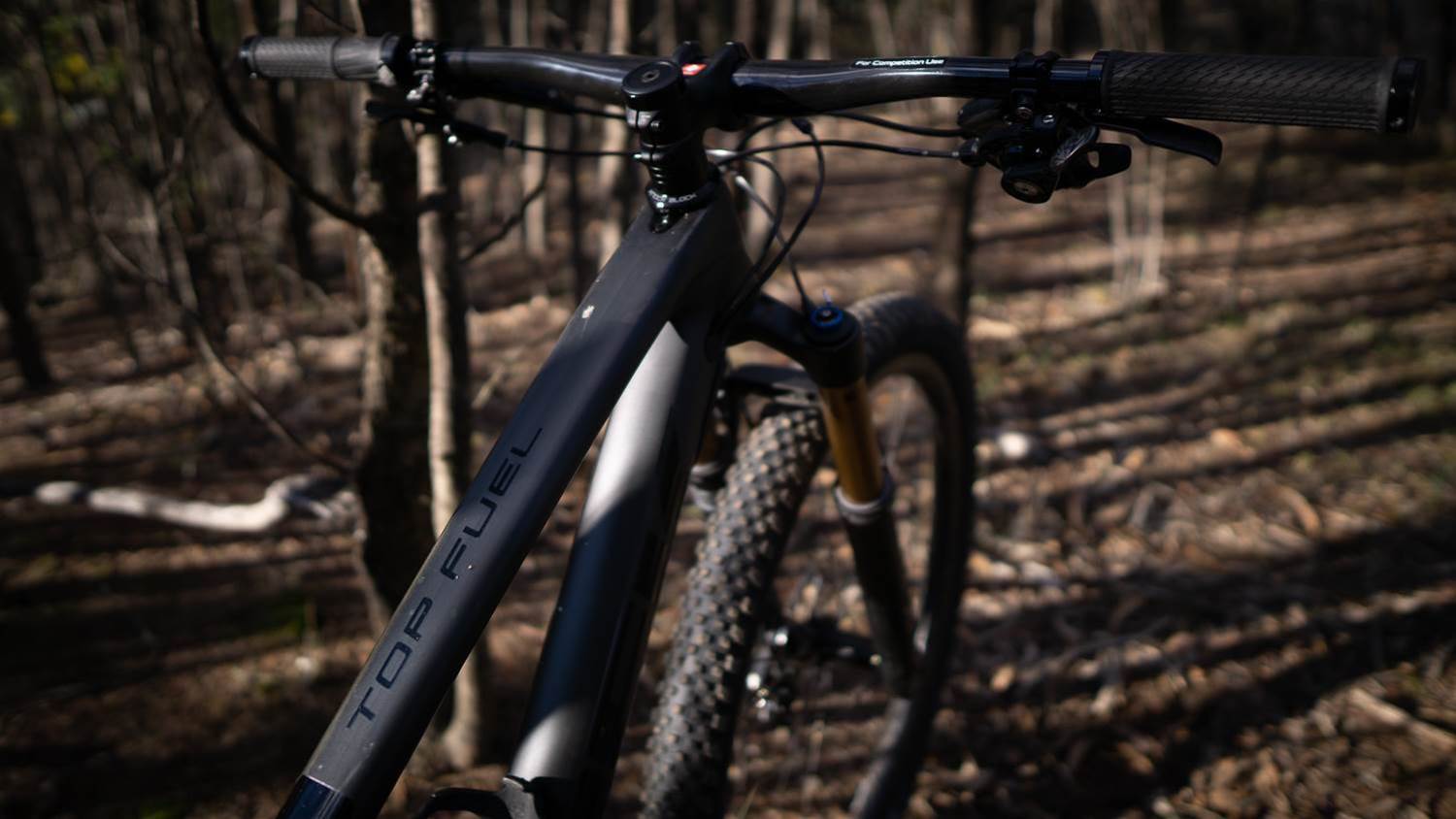 Catch Ryan's review in Issue #178, or you might see him ripping on the trails in Canberra. We'll have the Top Fuel on show at the AMB 100 in late September, so don't forget to come along if you want to see it up close and personal! The model is top shelf! But there are options at lots of price points.