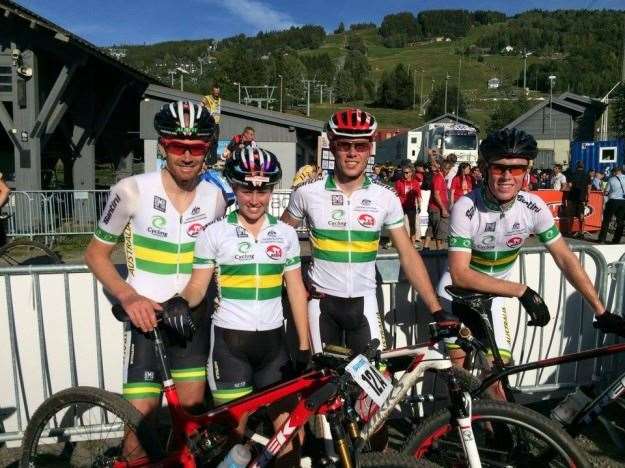 On day three of the 2014 UCI Mountain Bike & Trials World Championships inHafjell, Norway, Australia's junior riders raced strongly in the Cross Country Olympic discipline. No one comes to World Champs unprepared, and Mitchell Greenway of Victoria was the standout Australian junior, placing 38th in a massive field of 102 riders – far larger and deeper than the fields that our Juniors get to race in at home.

Greenway progressed through the field, gaining places lap after lap to record his strong result.

Reece Tucknott hails from Western Australia, and had an exceptional performance on Wednesday as the final rider for Australia in the team relay race, with the team recording 6th place overall. In his XCO race he was the second-highest finisher of the Australian Junior Men in 63rd place.

Reigning Australian U19 Female Cross Country Olympic champion Megan Williams of Queensland finished in 34th place, one lap down on the leaders, in the four-lap junior women’s cross country race. Victoria’s Ellie Wale, who just missed out on qualifying through to the Eliminator quarter-final stage on Tuesday, did not finish the XCO race. Nicole Koller of Switzerland won the gold medal with a time of 1:06:16.

Racing continues today with U23 XCO and Observed Trials. 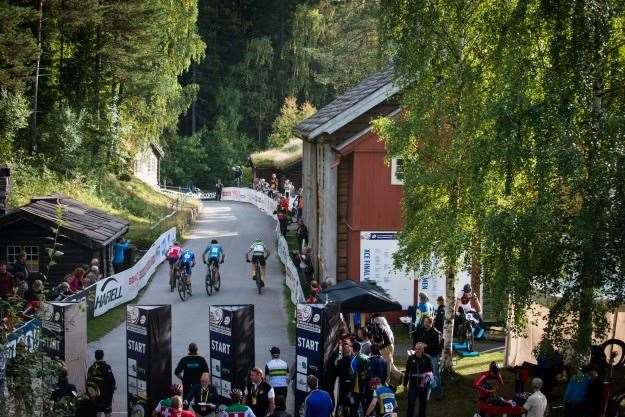